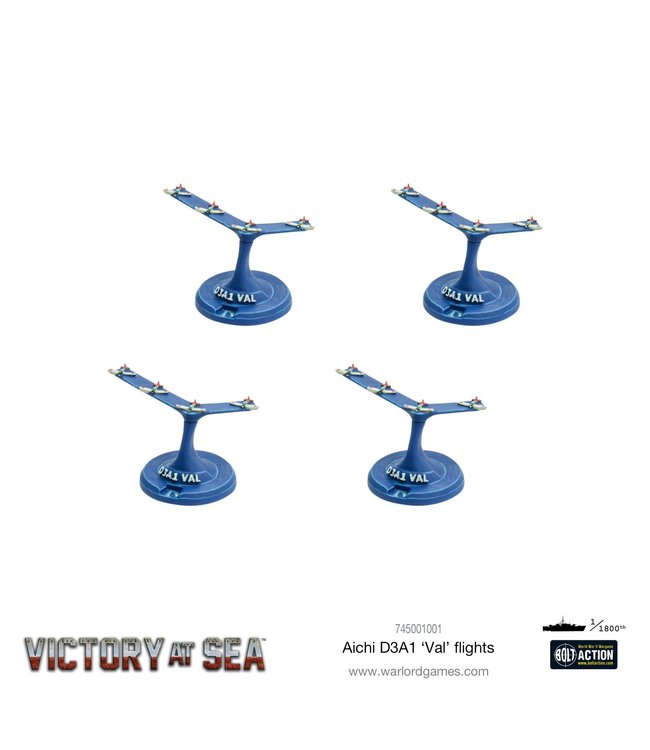 A naval dive bomber with many similarities to the German Ju 87 Stuka, the Val was armed with two fixed forward machineguns and two rear trainable ones. It carried a crew of two and a light bomb load. Used in the anti-shipping dive-bomber mode, the Val was a mainstay of the Japanese carrier-based war effort.