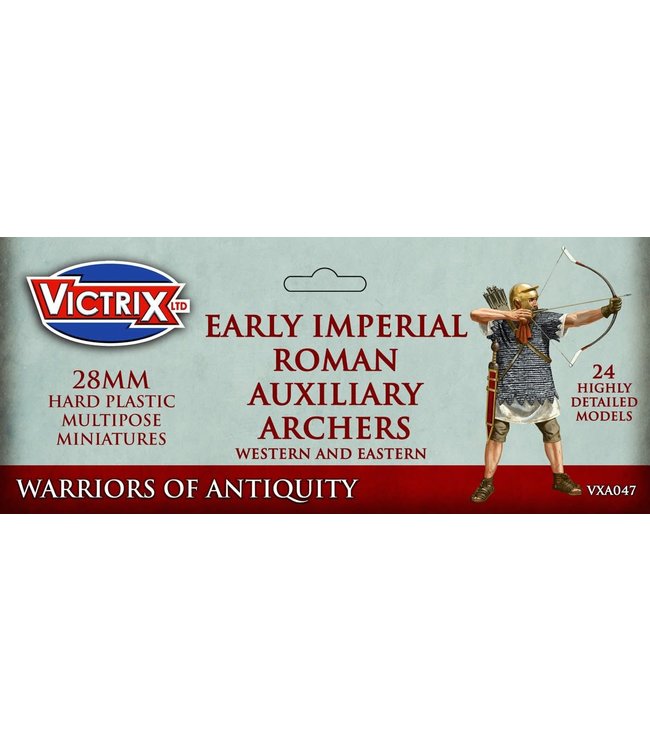 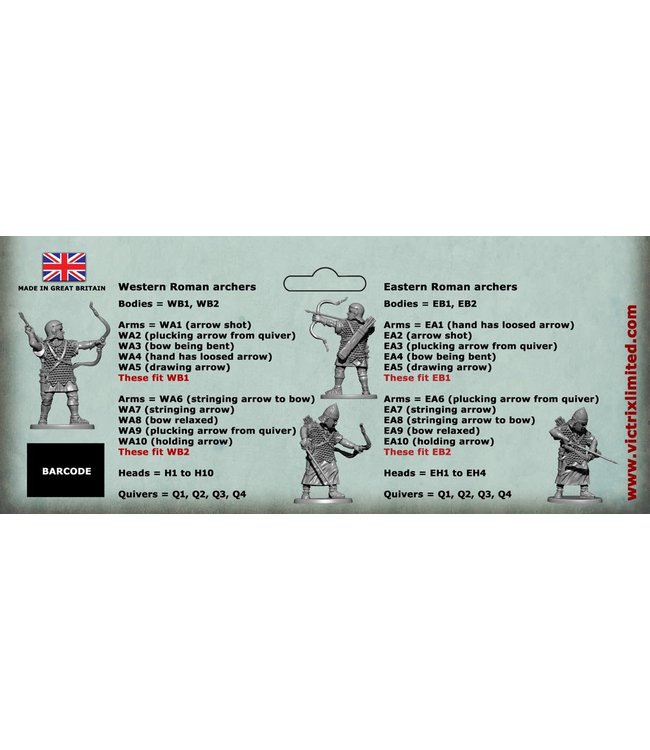 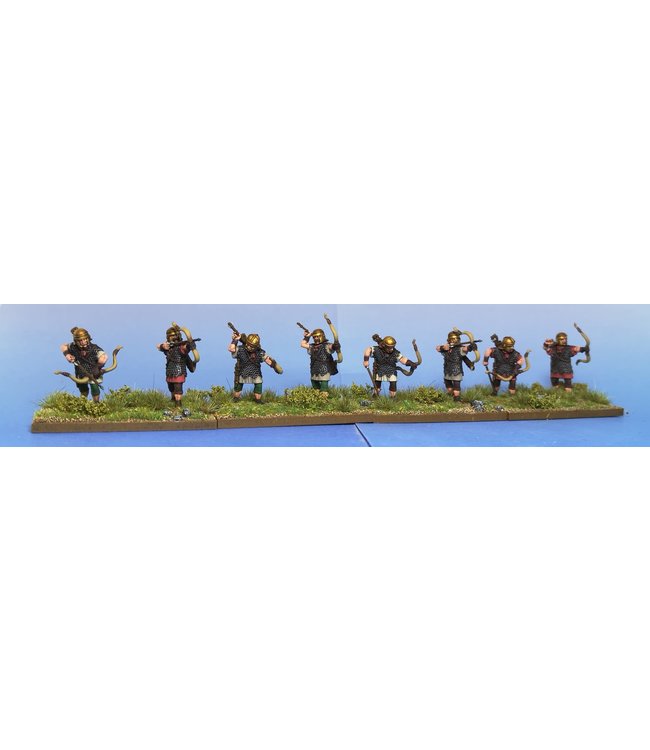 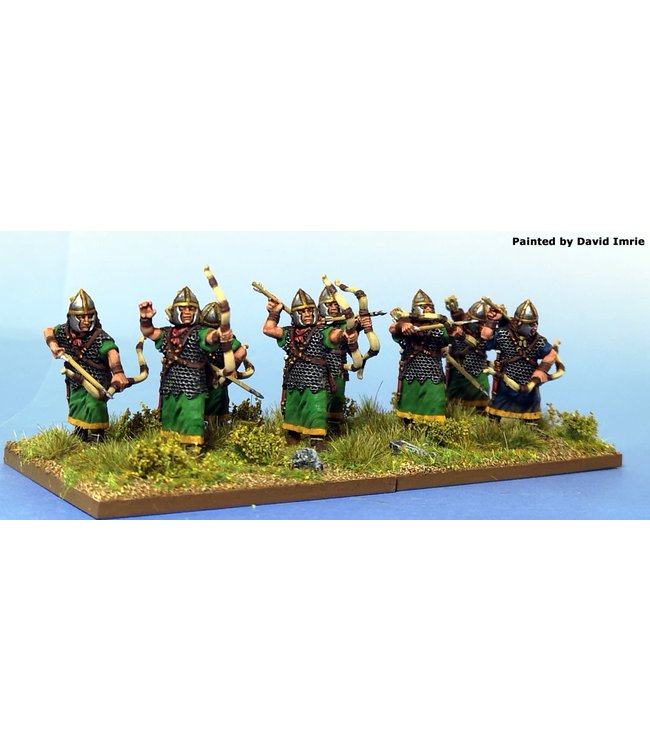 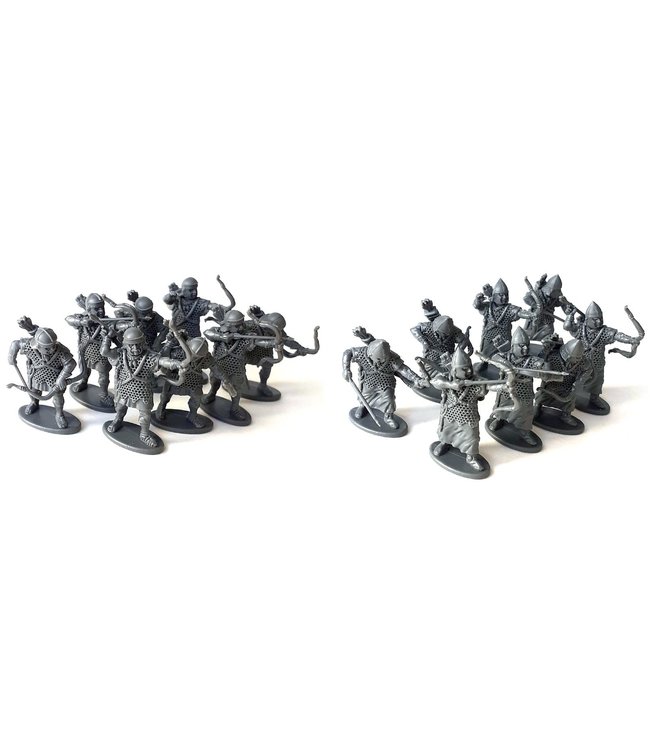 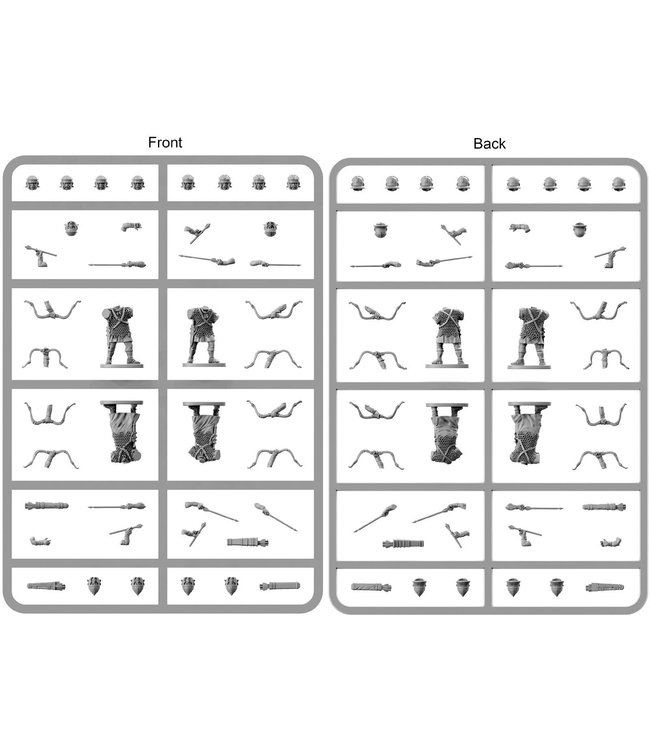 You can also use command figures from the Auxiliary Infantry set to explore even more body options and create additional archers for your army.