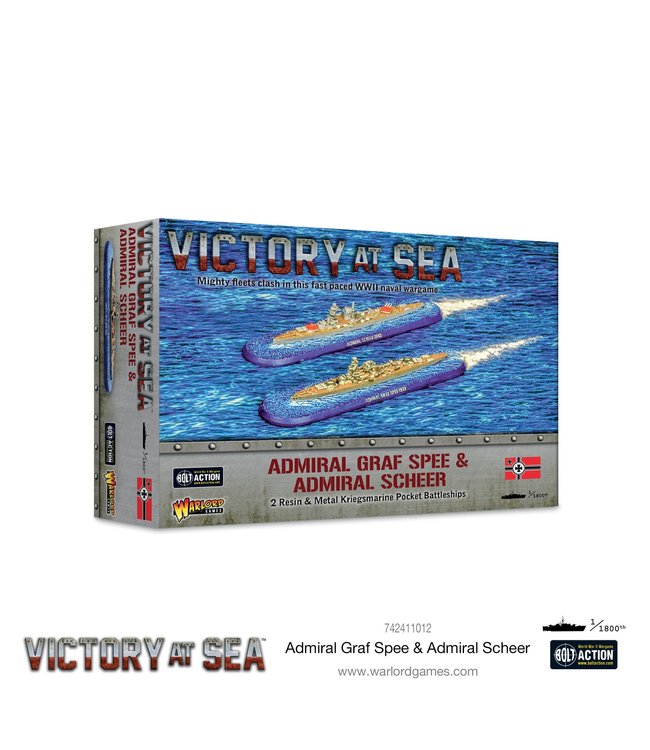 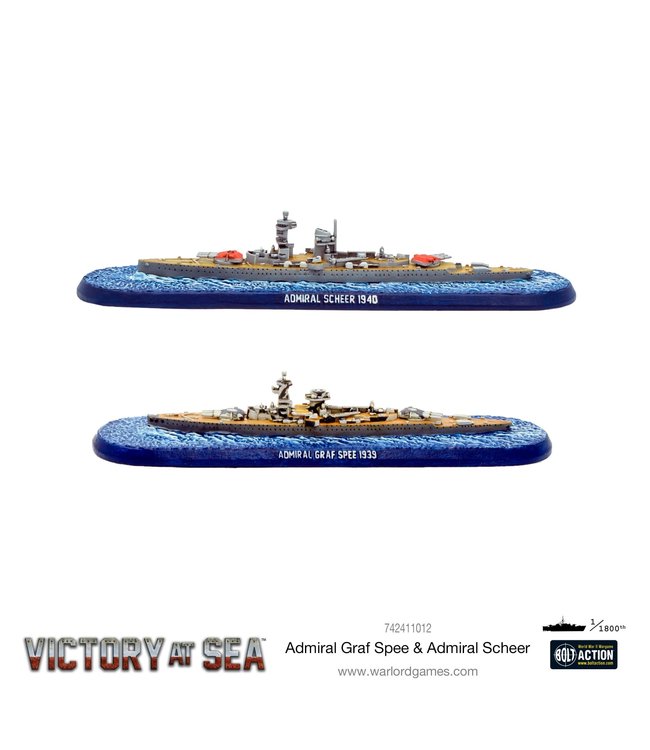 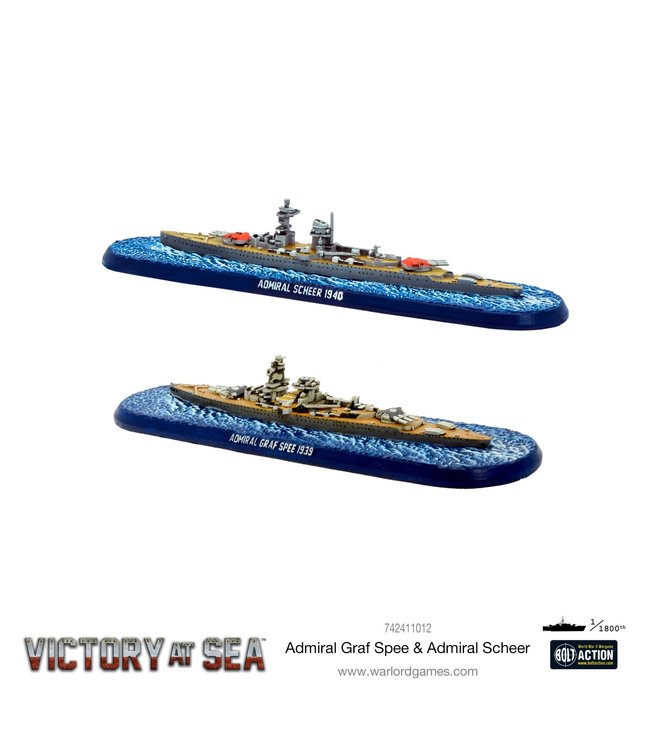 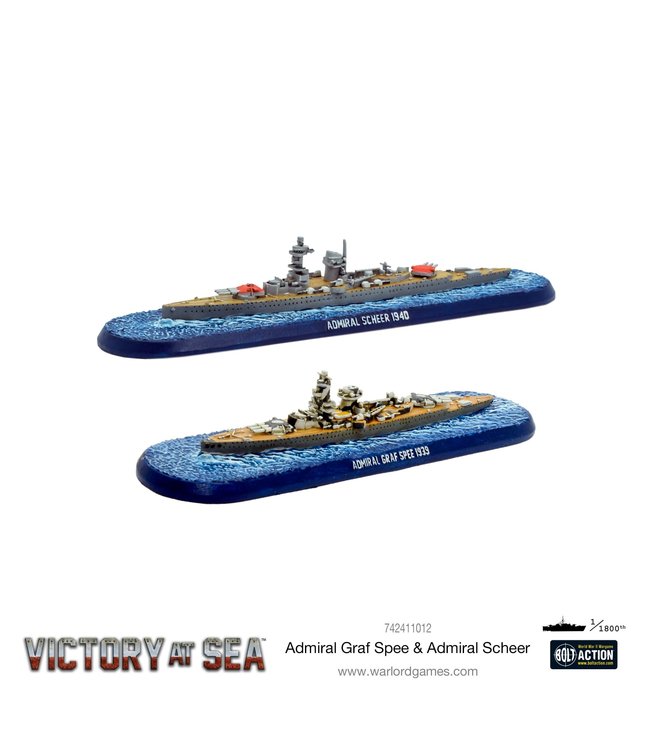 The Deutschland-class of warships were relatively small, by battleship standards, but were well armoured and carried the type of armament traditionally seen only on battleships. This led to them being nicknamed ‘pocket battleships’. Superb commerce raiders, the Admiral Scheer successfully plied the Atlantic and Indian Oceans, disrupting merchant shipping wherever it went, whilst the Admiral Graf Spee was famously cornered during the Battle of the River Plate and scuttled herself soon after.