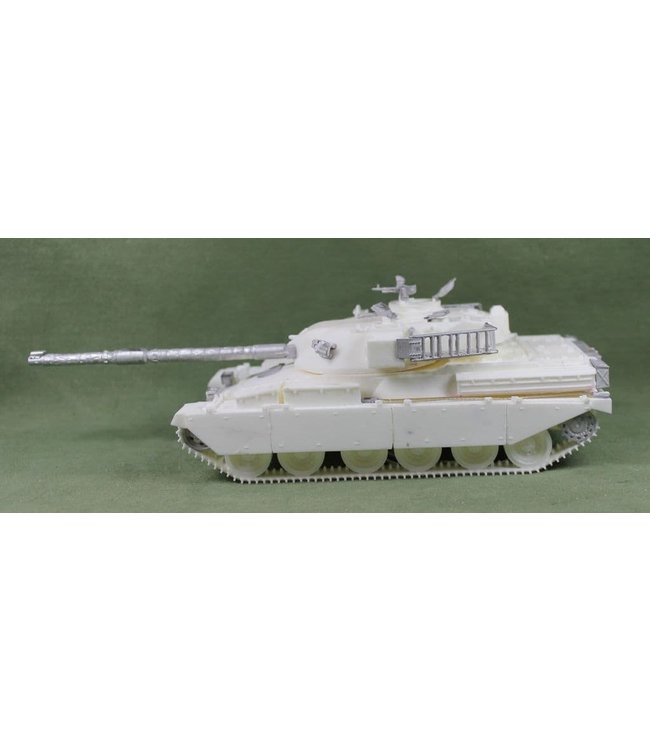 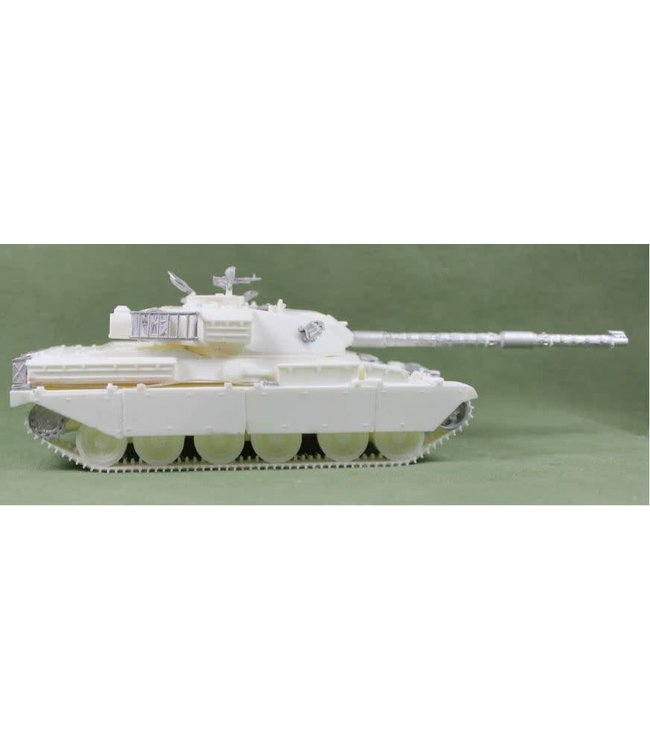 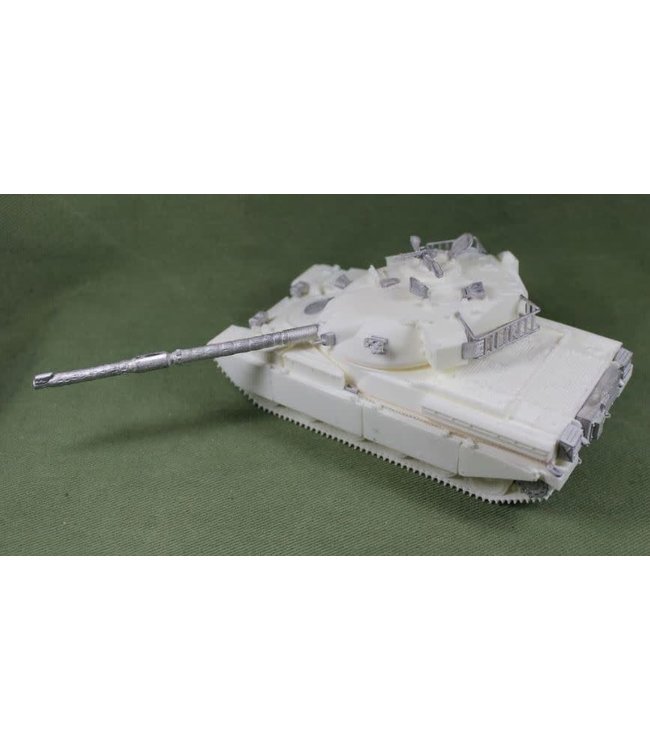 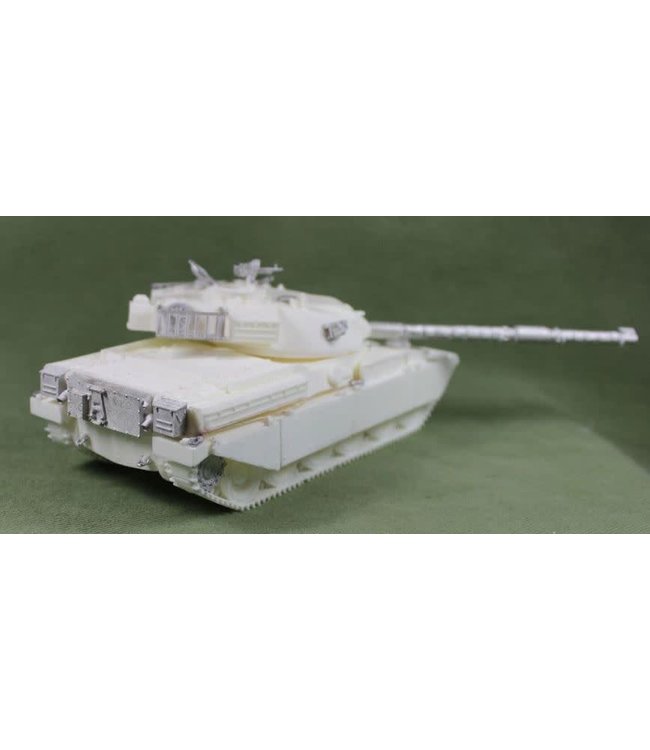 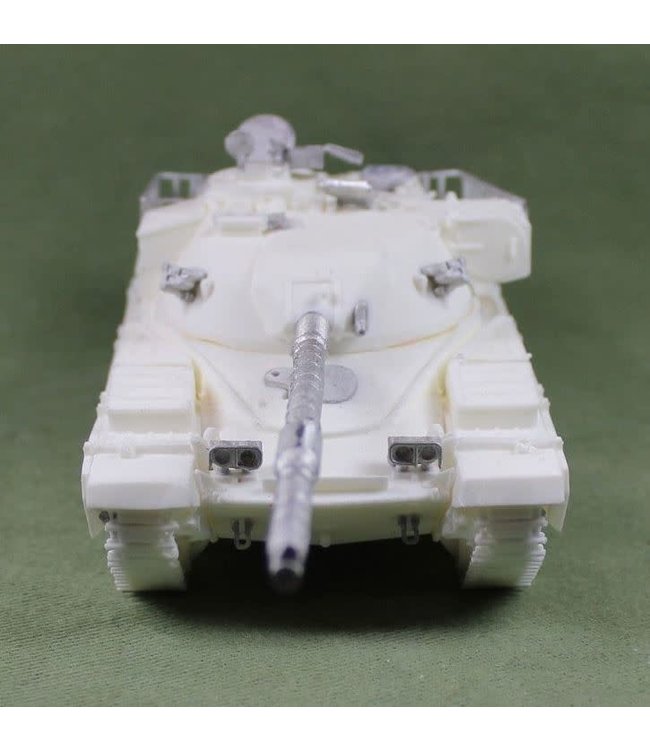 1/50 SCALE model made from High density resin and pewter parts.

Part of our BAOR range.

1/50 SCALE model made from High density resin and pewter parts.

Part of our BAOR range.

A development of the Centurion, the Chieftain introduced the supine (reclining) driver position to British design allowing a heavily sloped hull with reduced height. A new powerpack and improved transmission gave it higher speed than the Centurion despite being heavier due to major upgrades to armour protection and the armament: this allowed it to replace both the Conqueror and Centurion while performing their roles effectively. It remained in service until replaced by the Challenger 1 which shared many of the Chieftain's features.

Also used by many Middle Eastern countries and saw notable action at the battle of the bridges during the Iraqi invasion of Kuwait.