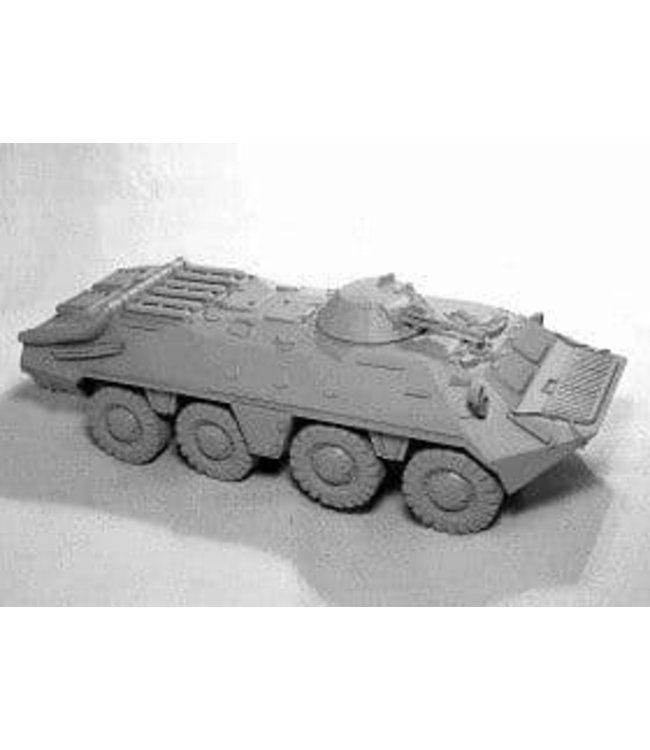 The BTR-70 is an eight-wheeled armored personnel carrier (Russian: бронетранспортер/Bronetransporter, or literally "Armoured Transporter") originally developed by the Soviet Union during the late 1960s under the manufacturing code GAZ-4905. On August 21, 1972, it was accepted into Soviet service and would later be widely exported. Large quantities were also produced under license in Romania as the TAB-77.

The BTR-70 was developed as a potential successor for the earlier BTR-60 series of Soviet wheeled armored personnel carriers, specifically the BTR-60PB, which it most closely resembled. It evolved out of an earlier, unsuccessful project known as the GAZ-50 to design a new wheeled infantry fighting vehicle on the chassis and drive train of a BTR-60PB. It initially received the NATO reporting name BTR M1970.