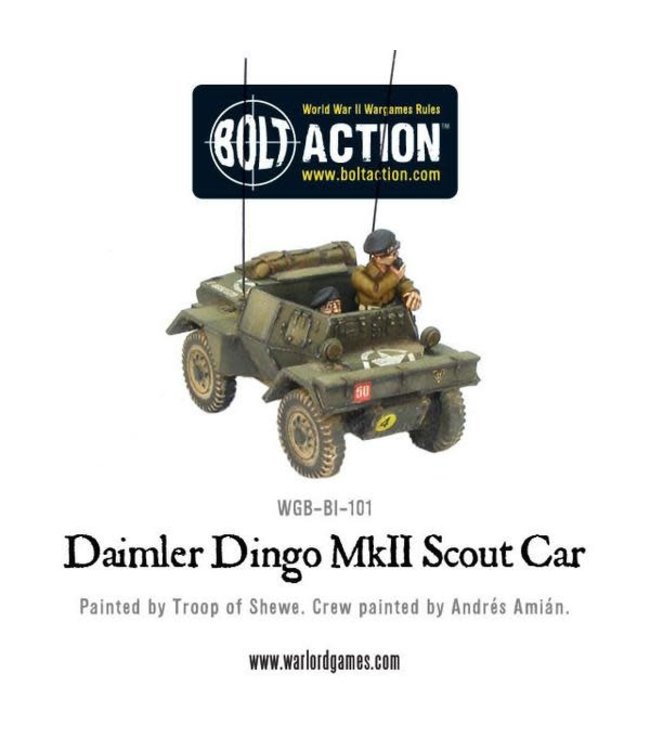 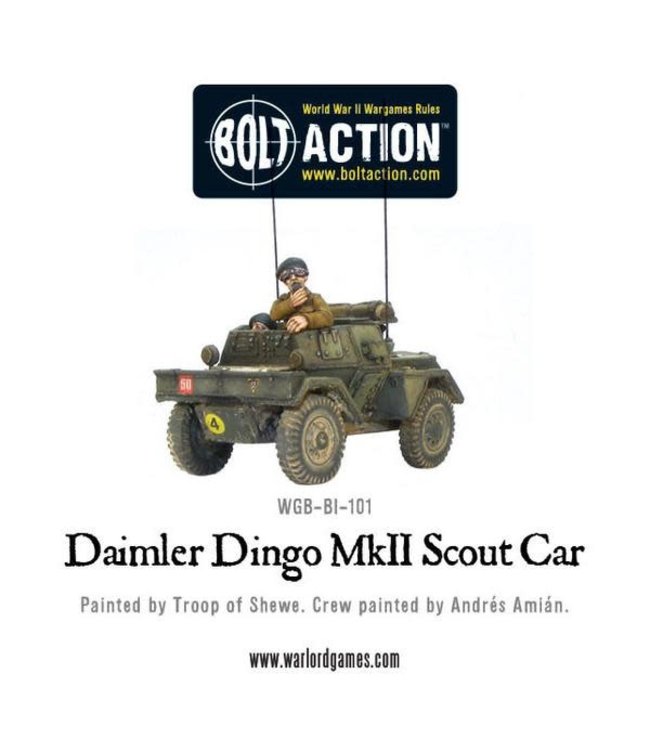 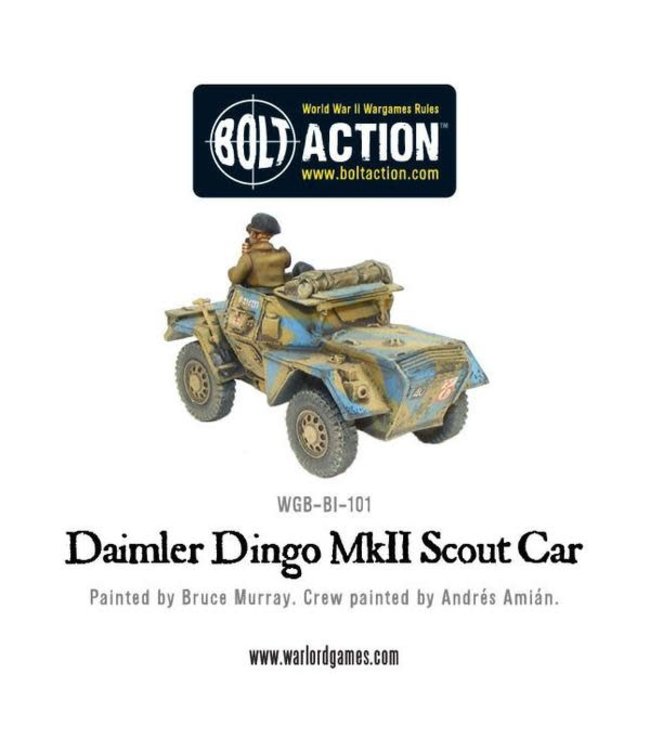 One of the most widespread scout cars in the British and Commonwealth armies. The Dingoes were the unsung heroes of the armoured and infantry division's reconnaissance regiments as well as the army level recce regts! Fast and light; they may not have had much of a punch being only equipped with a single Bren gun, but they could make sure you were well away by the time Jerry went to deliver his punch!