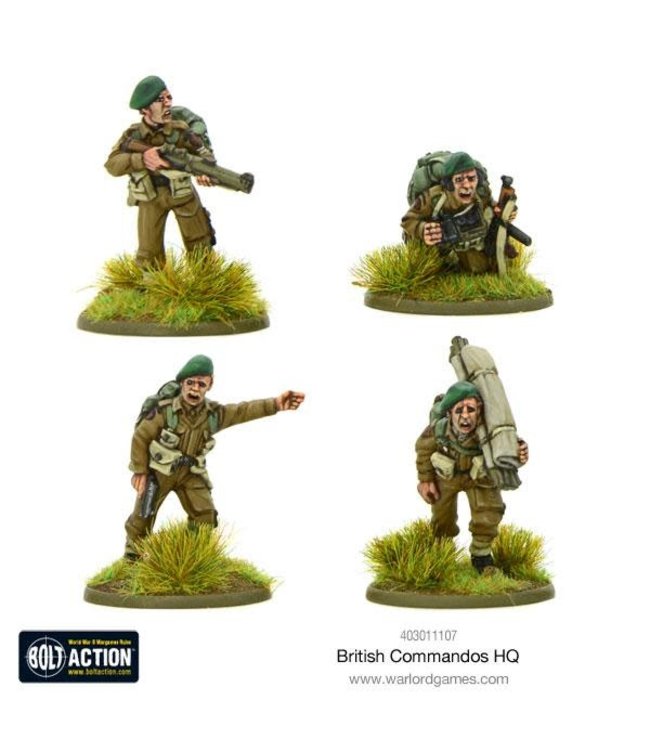 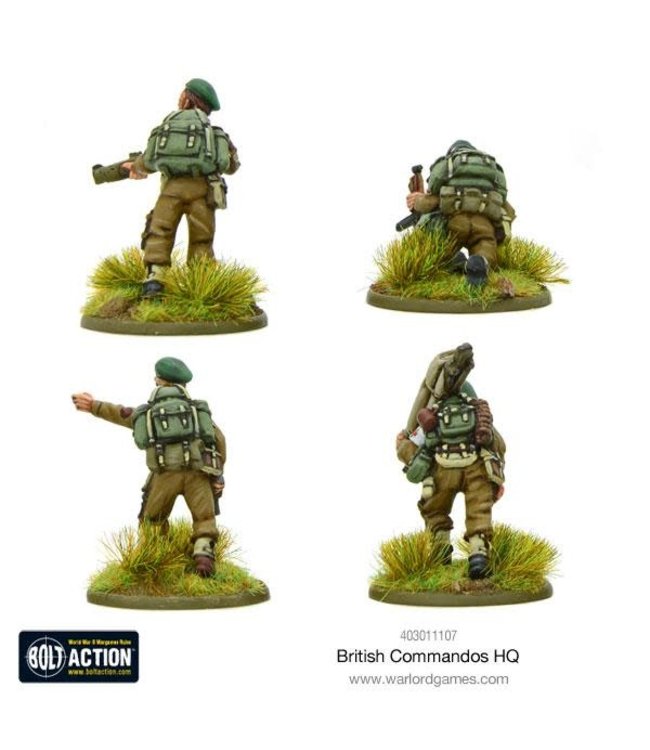 Striking from the sea, most often from the dark, the army and naval Commandos caused great apprehension to German sentries and garrisons all over occupied Europe in their daring hit and run raids. The brainchild of Winston Churchill himself who had seen the damage Boer commandos could do to a static defensive force at first hand.

This elite force (volunteers all) was Britain’s only viable way of taking a land war to the all-conquering German army, who had thought themselves safe from Britain’s land forces.

Armed with the trusty Thompson sub-machine gun, and the rarer De Lisle Commando carbine (designed with an integrated suppressor from a Short Magazine, Lee–Enfield Mk III. When combined with subsonic ammunition, it was possibly one of the quietest firearms ever made), this British Commandos HQ  is ready for any special operation!