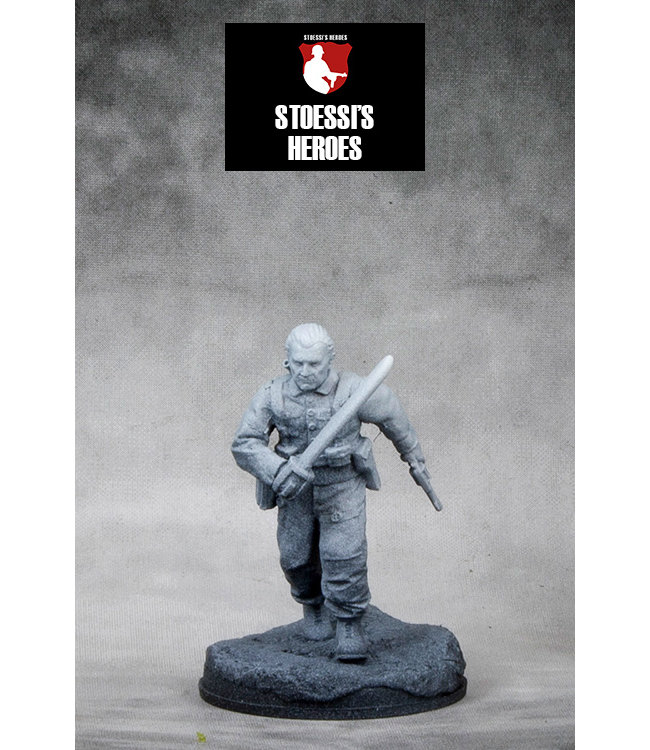 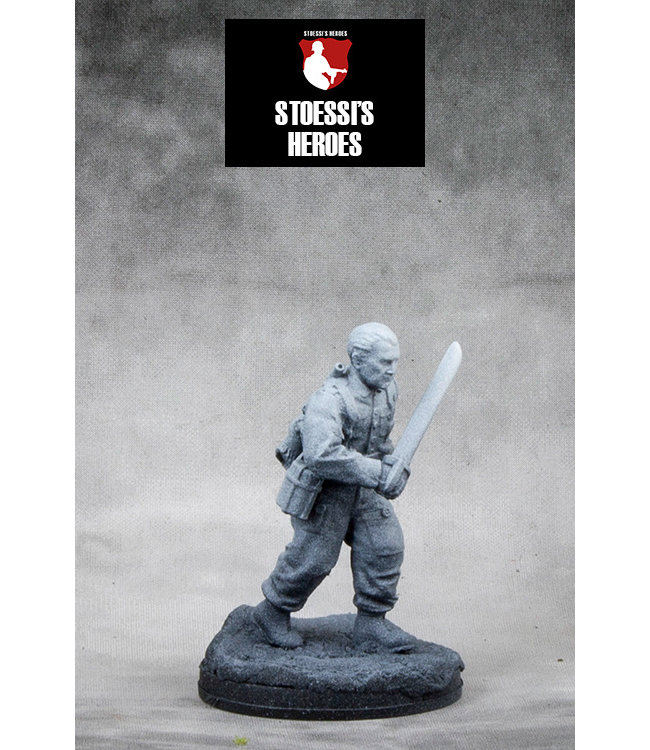 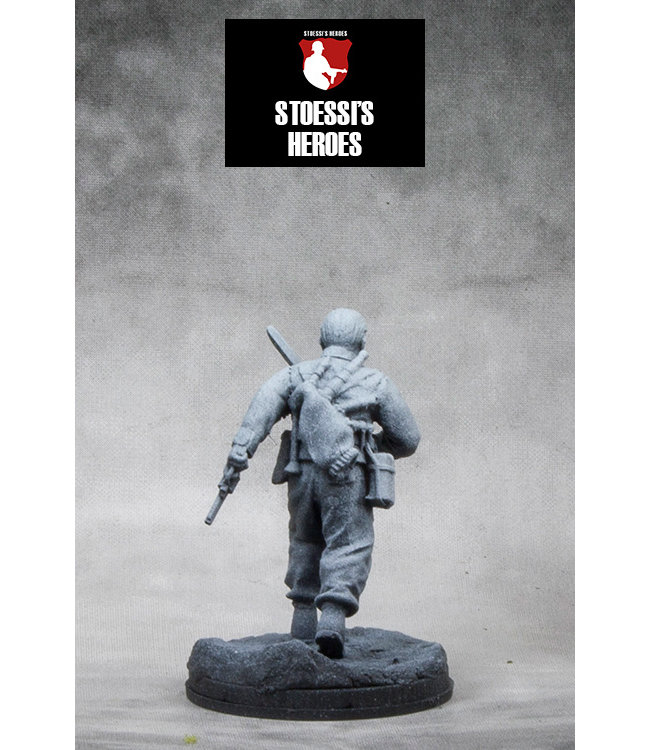 Lt. Col. John Malcolm Thorpe Fleming â€œJackâ€ Churchill, was a British Army officer who fought throughout WW2 armed with a longbow, bagpipes, and a basket-hilted Scottish broadsword. Nicknamed â€œMad Jackâ€, he is known for the motto: â€œAny officer who goes into action without his sword is improperly dressed.â€
It is claimed that Churchill also carried out the last recorded longbow and arrow killing in action, shooting a German NCO in 1940 in a French village during the Battle of France.