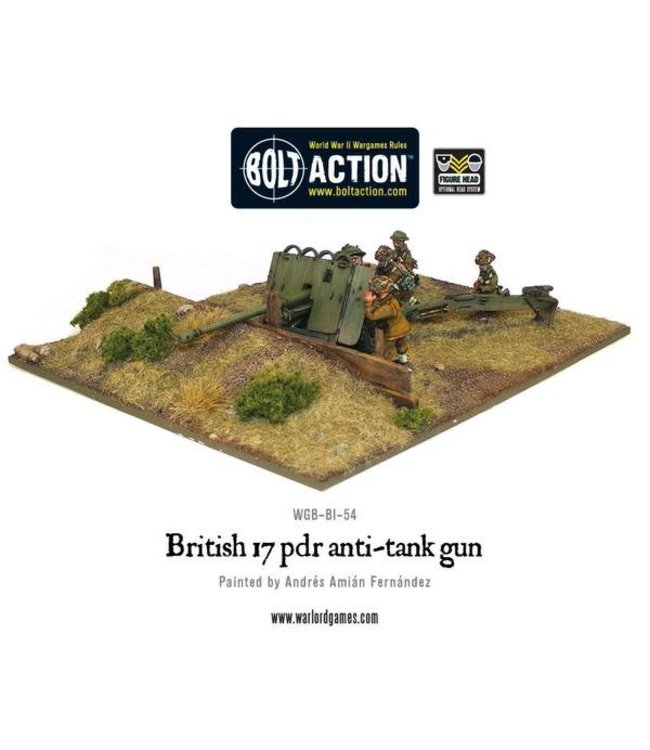 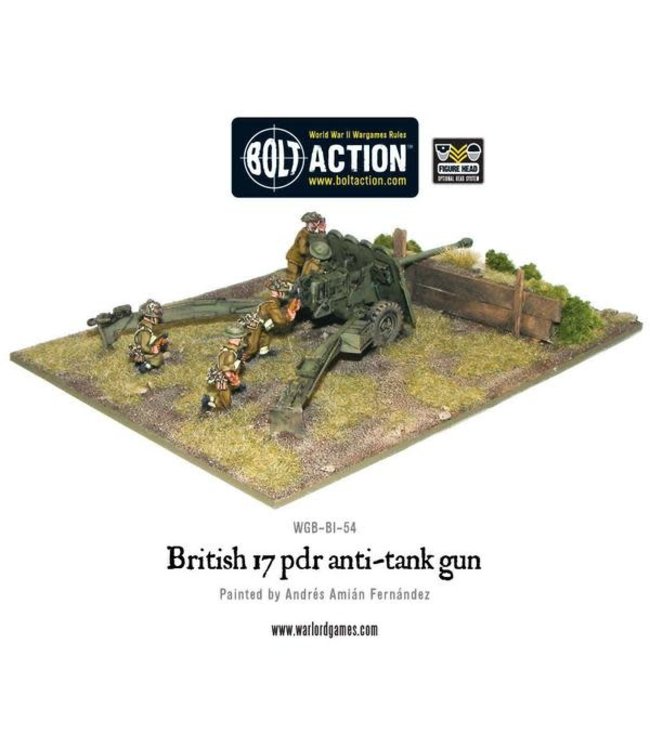 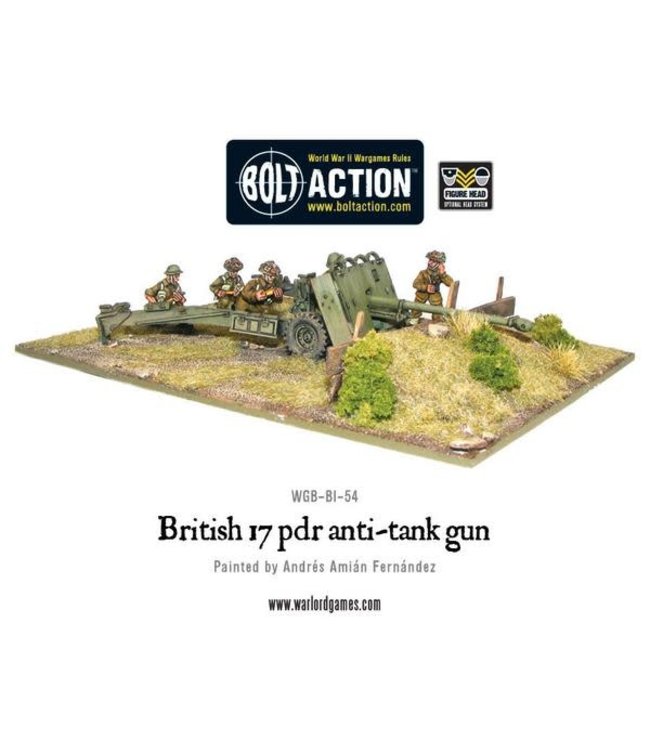 Initially developed to overcome the more heavily German tanks encountered by the British during the North African campaign, the 17-pdr was used from 1942 onwards throughout Europe and in Africa. It was the most formidable anti-tank gun developed by the western Allies, and was capable of penetrating over 200mm of armour at short range! It was however very bulky, so make sure to add a quad tractor to ease transportation.

Canadian and other Commonwealth troops also used this formidable gun.