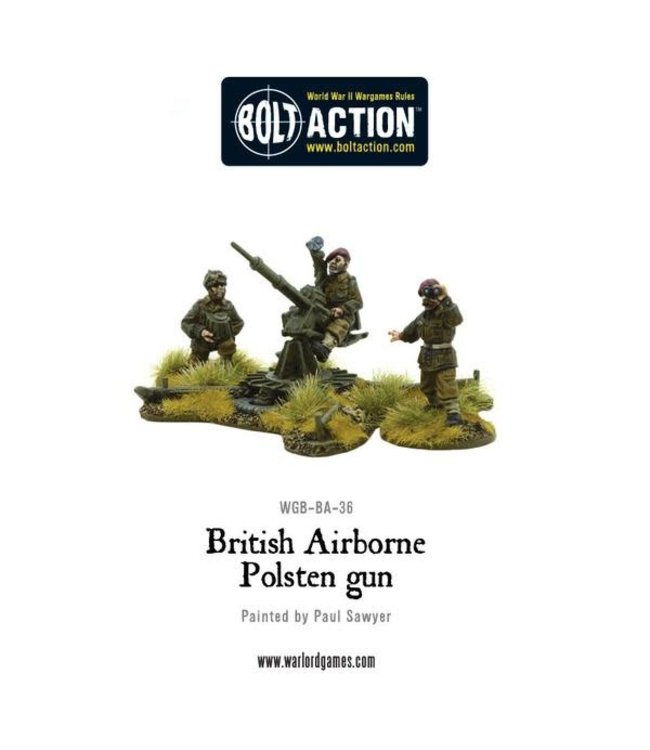 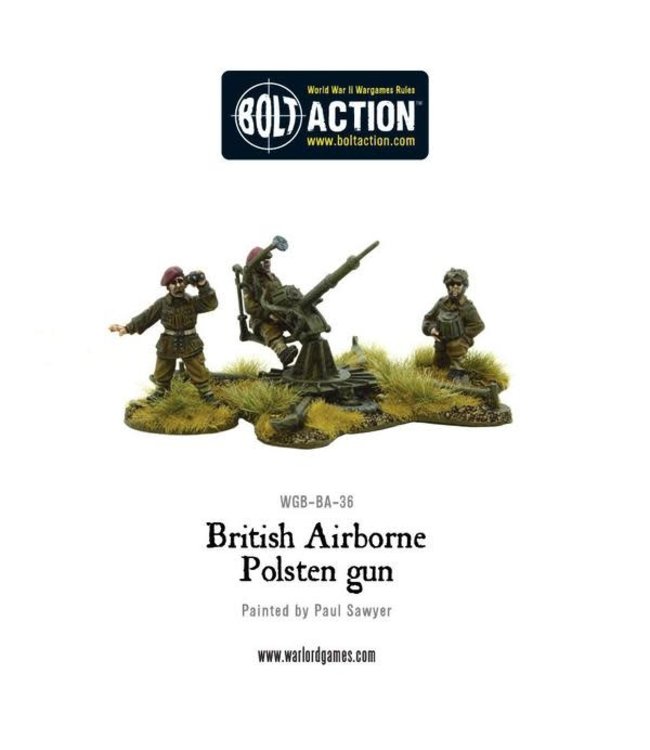 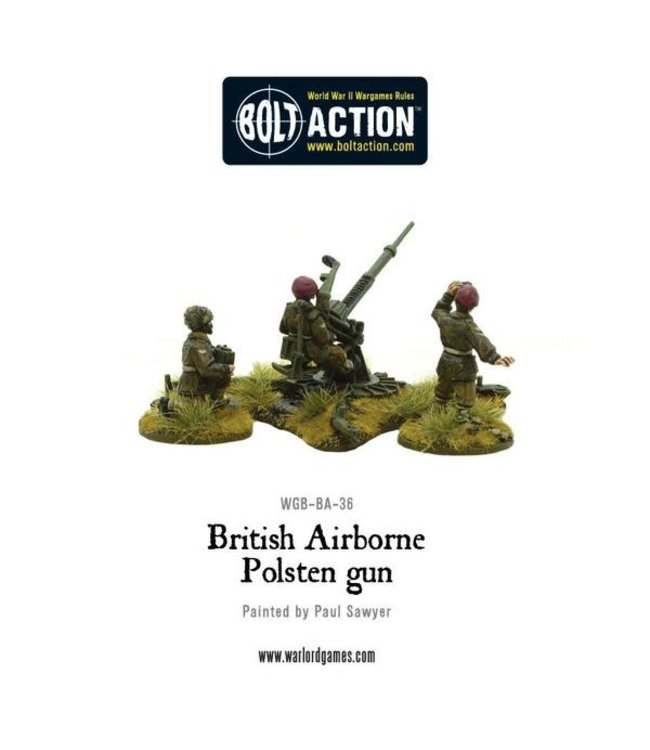 Designed by a team of British, Polish and Czech designers before 1941 it was built with the focus on being simpler and much cheaper to manufacture than the Oerlikon without reducing its effectiveness.

Although the British command at the time preferred the 40mm Bofors over 20mm weapons, it was decided there was still a need - the Polsten, only having 119 parts compared to the Oerlikon cannon which was made out of 250 parts, would see over 13500 built and in service by the end of 1944.

300 light weight and collapsible frames were designed specifically for the needs of the new airborne service as preparation for the invasion of Europe, and would be seen in service for Operation Market Garden and the drop on Arnhem.

Many other variants of this simple and effective weapon would be developed to fit a wide array of vehicles, such as the Crusader AA, and it would remain in service in to the 1950s.