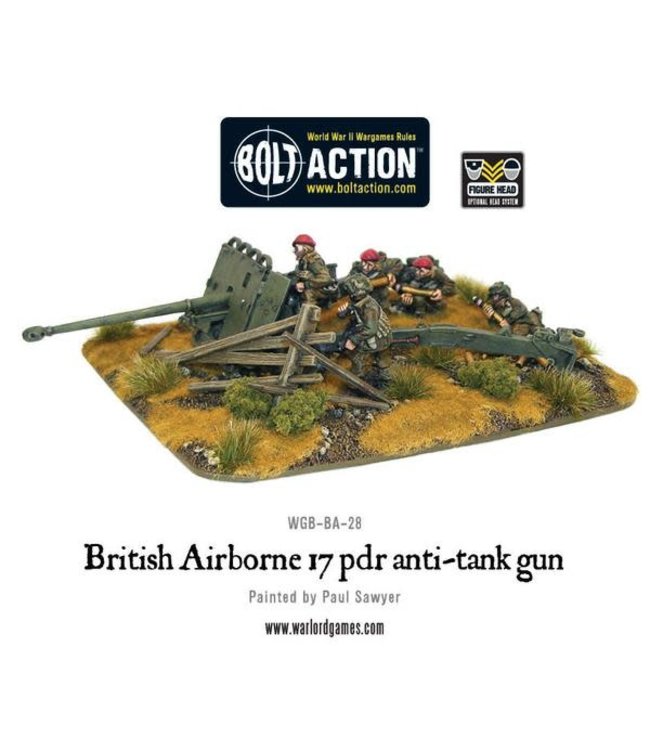 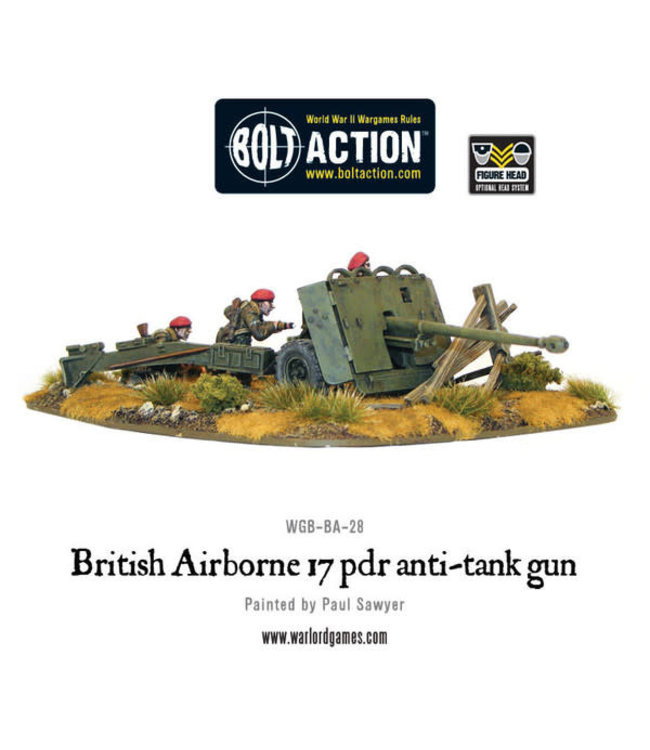 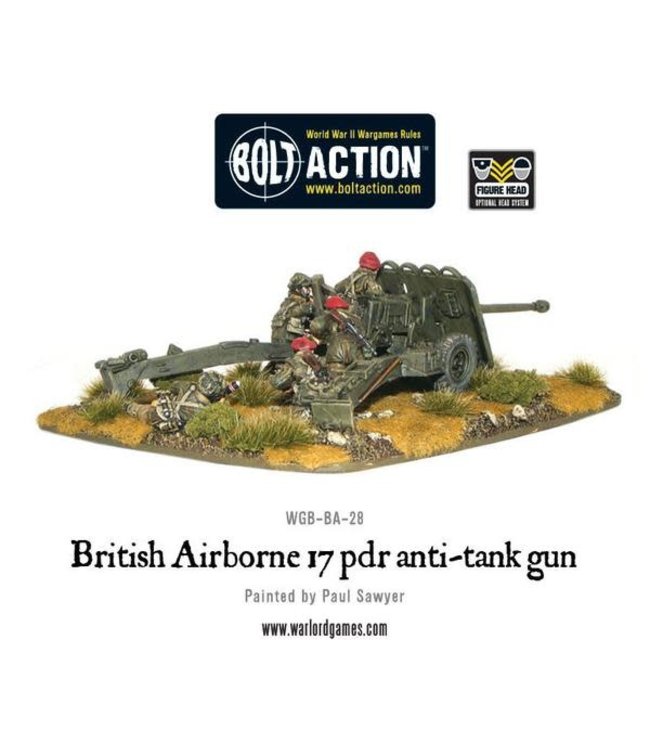 Officially titled the Ordnance Quick-firing 17 pounder, this excellent anti-tank gun was more commonly known as the 17 pdr. A 3" (7.62mm) gun developed by the British, it was arguably the best Allied anti-tank gun of the war, going on to be mounted in Sherman Fireflies, Achilles tank destroyers amongst others as the British tried to deal with the heavily armoured German tanks such as the Tiger, King Tiger, etc.