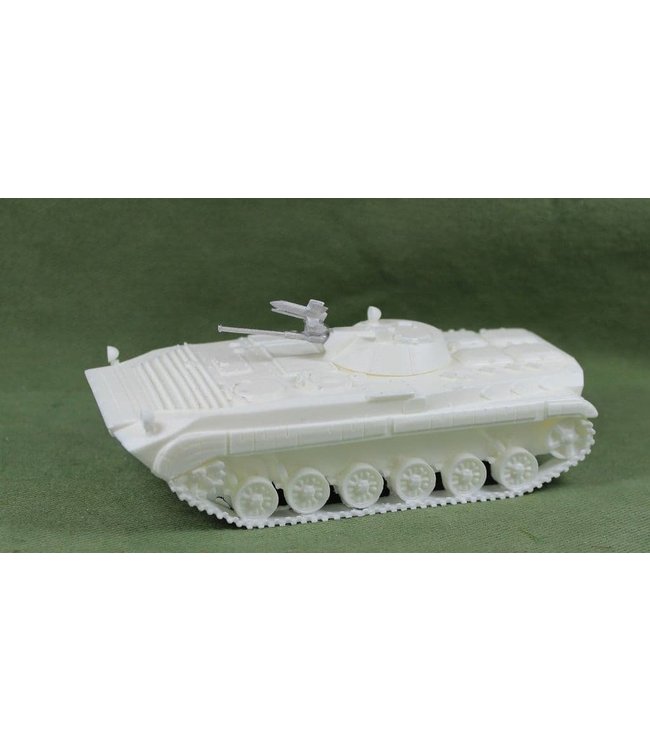 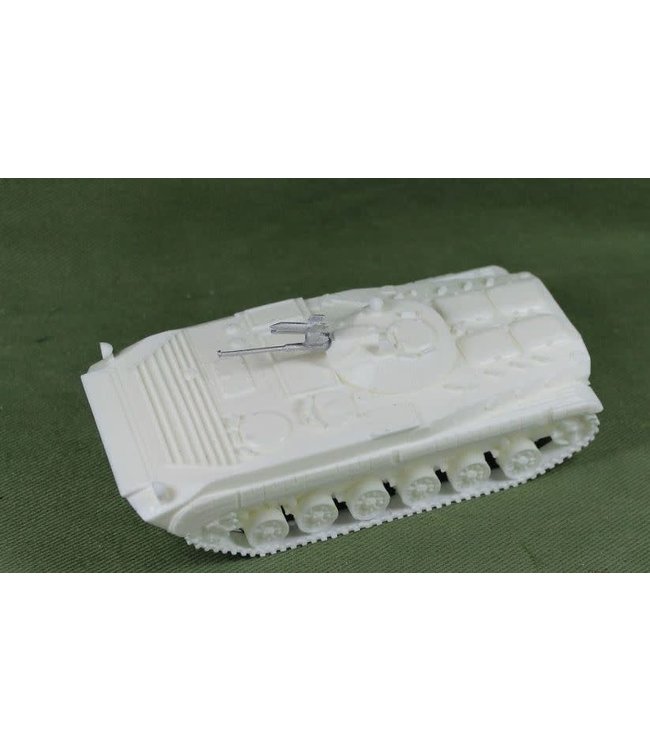 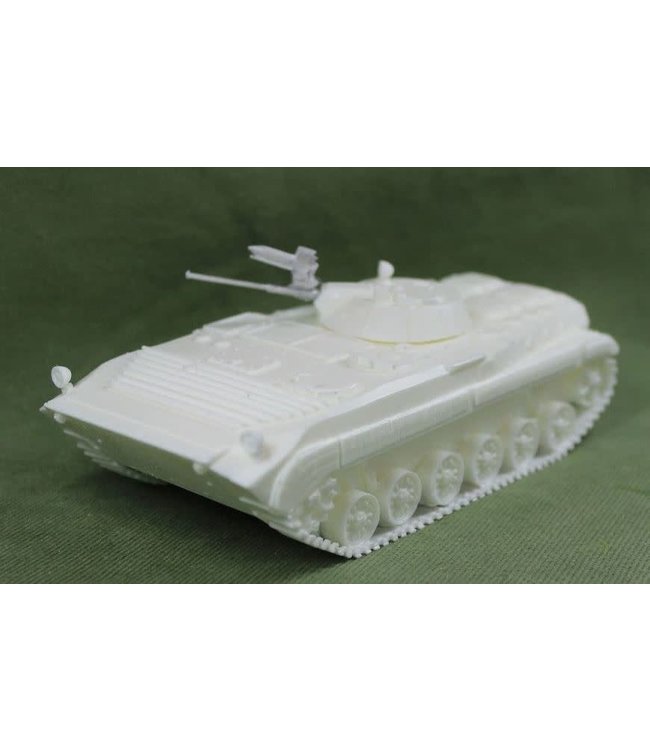 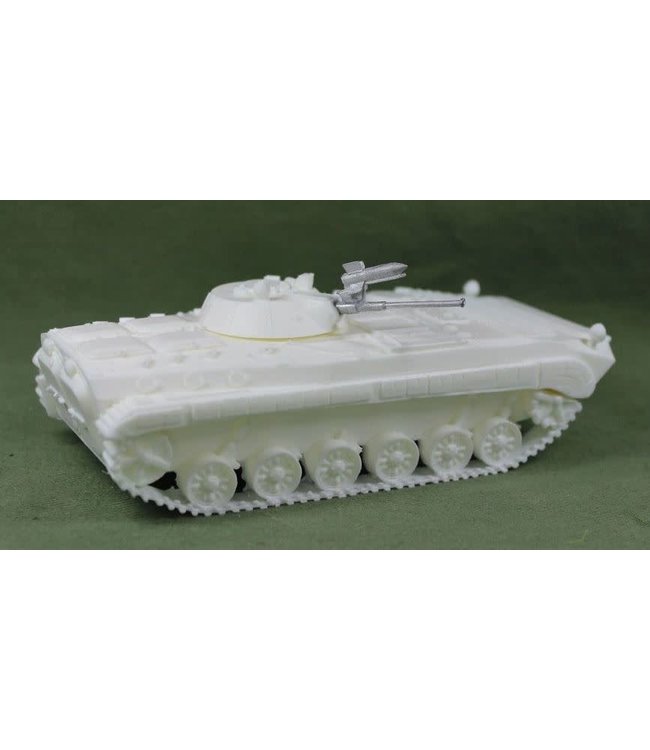 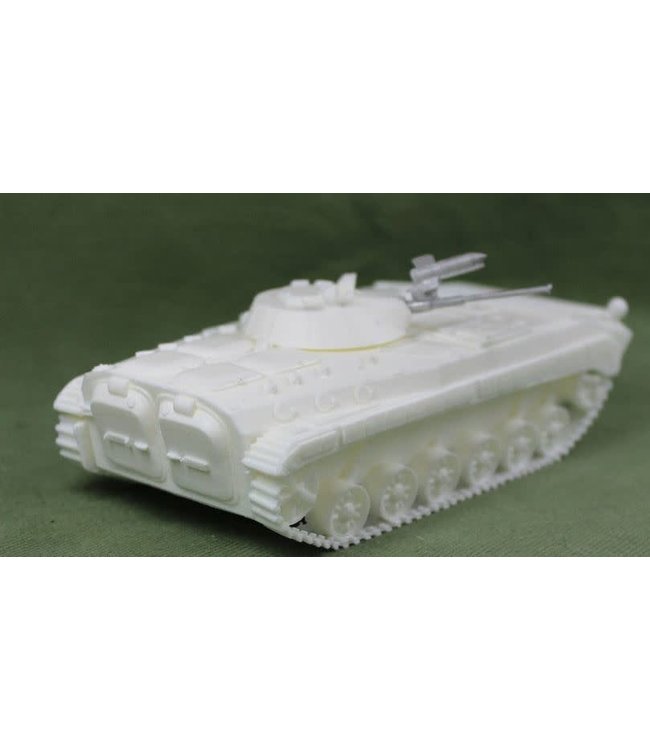 The BMP-1 was first tested in combat in the 1973 Yom Kippur War where it was used by Egyptian and Syrian forces. Based on lessons learned from this conflict, and early experiences in the Soviet Afghan War a version with improved fighting qualities was developed, called the BMP-2 It was accepted into service in August 1980.

In 1987, the BMP-3 a radically redesigned vehicle with a completely new weapon system, entered service in limited numbers with the Soviet Army.