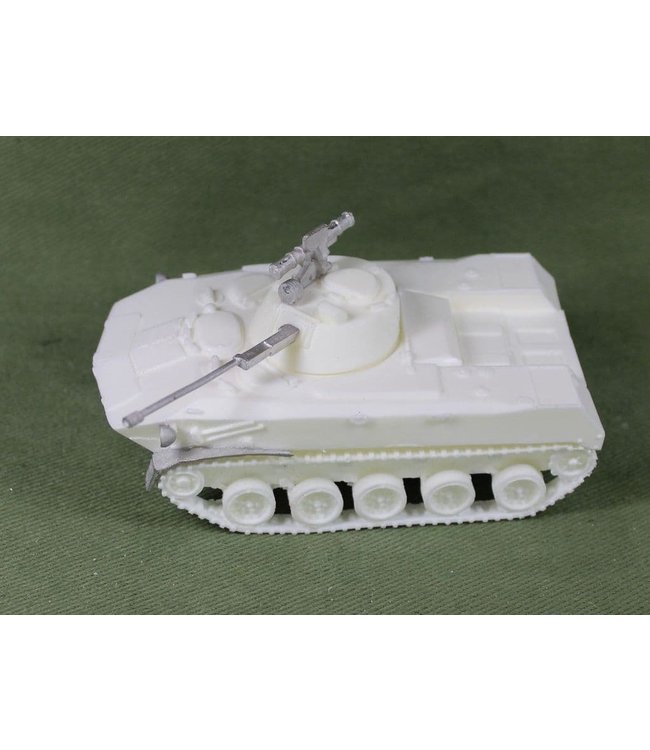 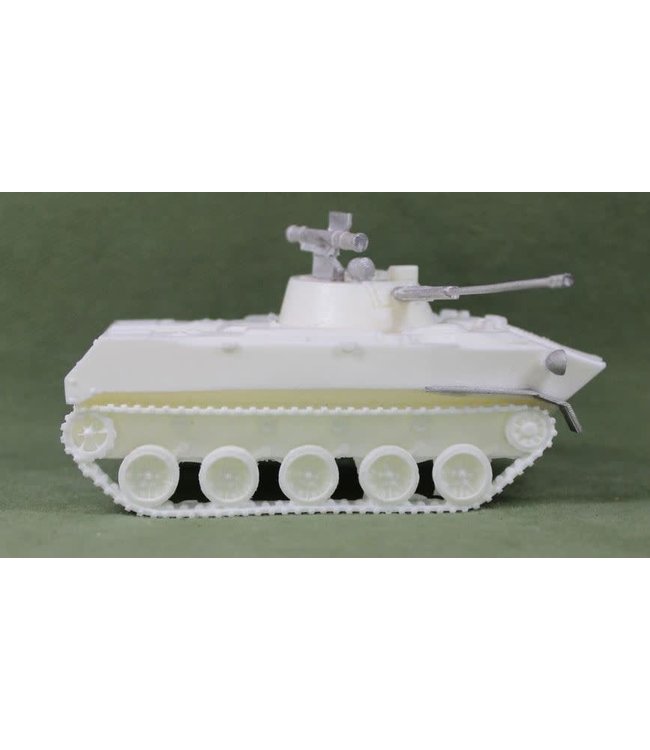 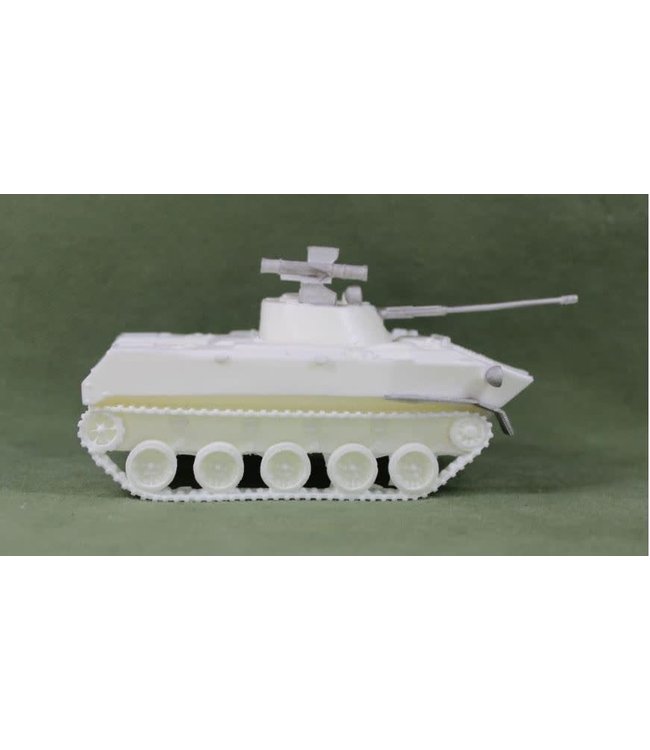 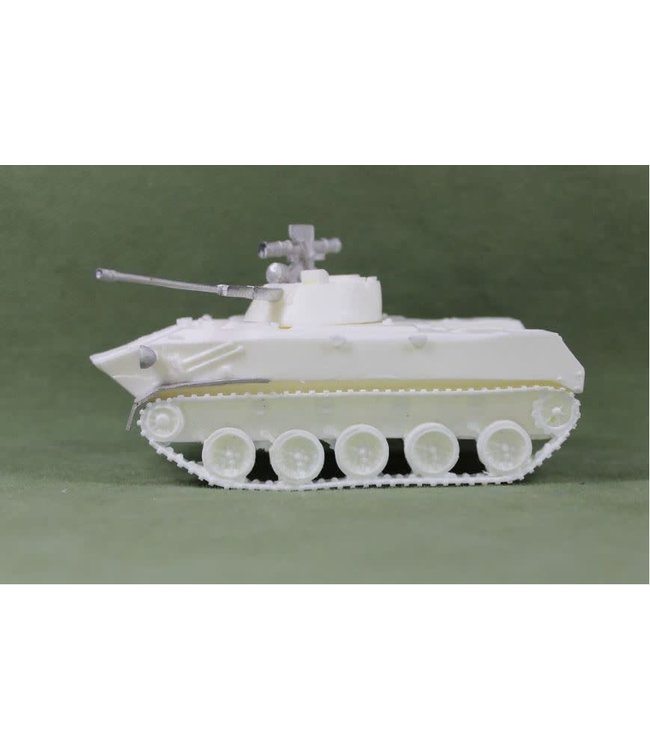 The BMD-1 is a Soviet airborne amphibious tracked IFV which was introduced in 1969 and first seen by the West in 1970. BMD stands for Boyevaya Mashina Desanta (Боевая Машина Десанта, literally "Combat Vehicle of the Airborne"). It can be dropped by parachute and although it resembles the BMP-1 it is in fact much smaller. The BMD-1 was used as an IFV by the Soviet Union airborne divisions. An improved variant of the BMD-1 was developed, the BMD-2. The BMD-1 also provided a basis for the BTRD airborne multi-purpose tracked APC.