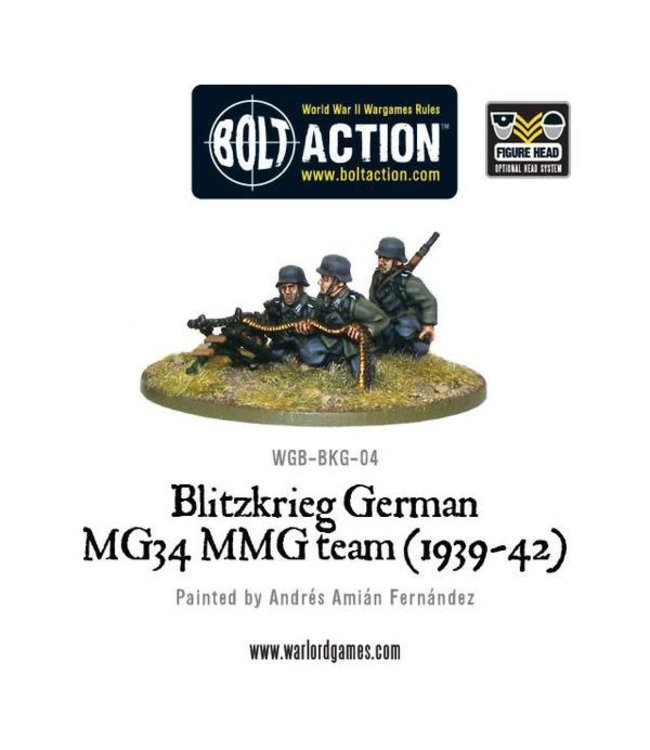 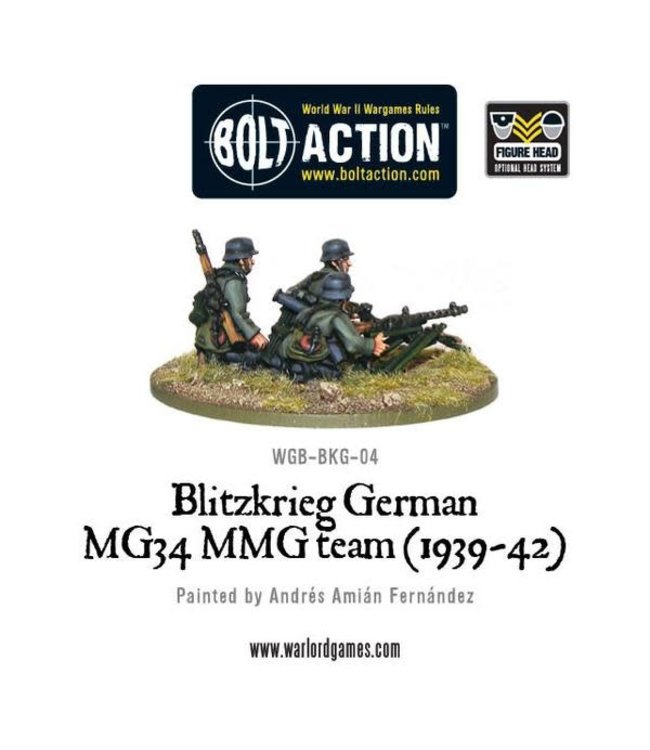 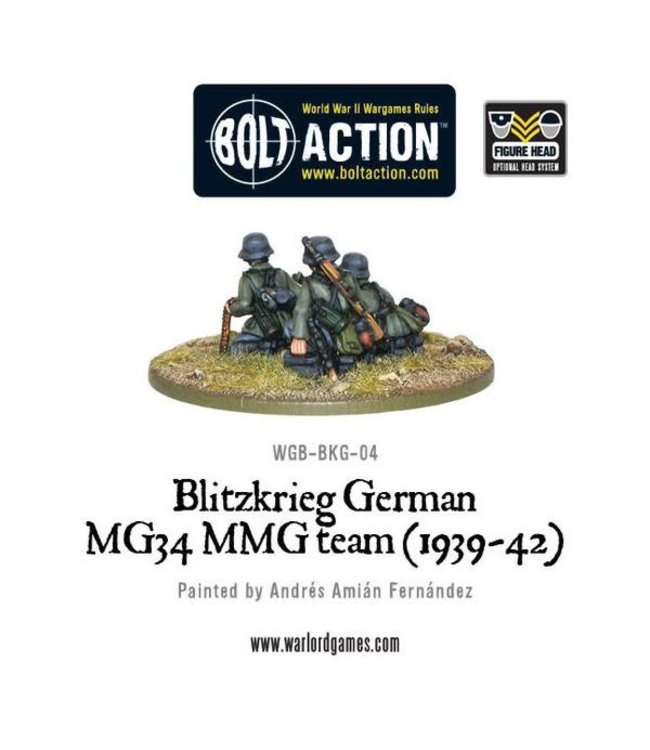 The Germans were equipped with two excellent machine guns in the MG34 and rapid-firing MG42 – known to Allied troops as ‘Hitler’s Buzz Saw’ because of its distinctive noise, or ‘Spandau’ because of where it was manufactured, which was erroneous (but hence the term ‘Spandau Ballet’ for a man hit by one). Unlike other armies, the Germans used the same machine gun both as a squad weapon from its bipod and as a tripod-mounted support weapon. The tripod mount provided a much more stable firing platform and made it easier to keep up a sustained fire using a belt feed.