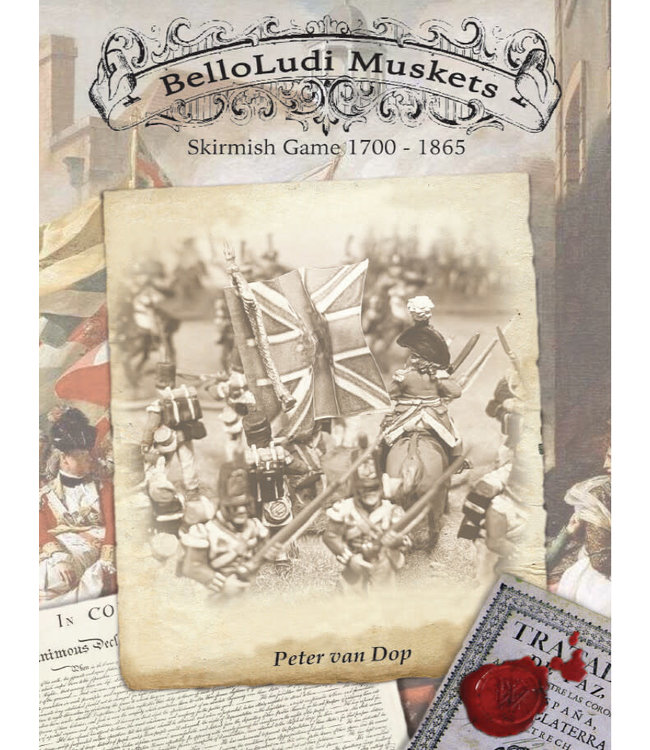 This ruleset simulates battles in the period of 1700 to roughly 1865, the age in which European countries forged empires all over the world and combatted each other and the various indigenous people. The rules will work for skirmishes in colonial settings, the French Indian Wars, the American War of Independence, the Napoleonic Wars, the American Civil War and other conflicts.

Your role will be that of a commander of a small group of soldiers.