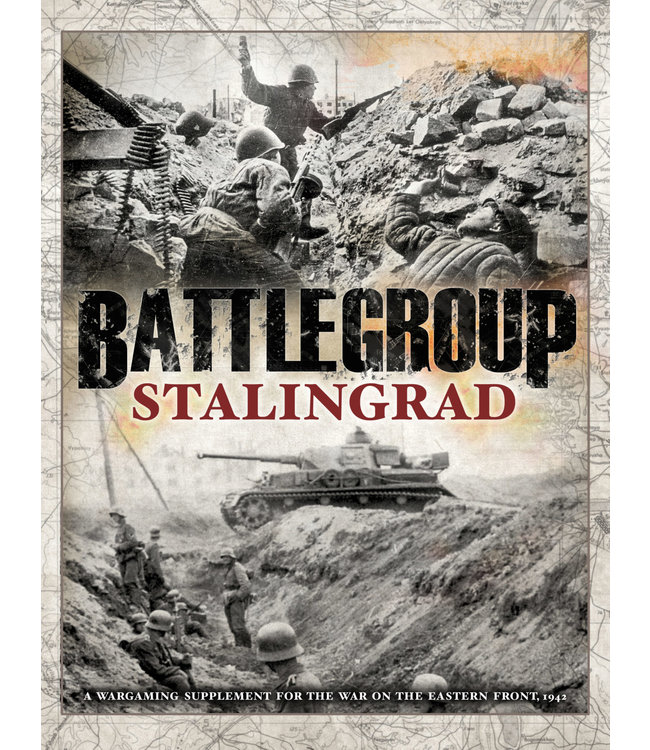 After Operation Barbarossa failed to defeat the Soviet Union in 1941, the war on the Eastern Front must continue. This time, the Germans prioritised their efforts in the south, towards the oil fields of the Caucasus region in Fall Blau (Case Blue). German and Axis armies will advance east, into the Caucusus’, along the Don river and across it to the Volga. Their sweeping summer advances will bring them to the city of Stalingrad. The infamous Battle of Stalingrad will become a turning point in WWII, a savage house-to-house battle through the ruins of the city to halt the Germans and draw-in ever more forces, until a Russian counter-offensive can be launched to encircle the entire German 6th Army.

A complete overview of war in southern Russia in 1942, starting with preliminary operations in the spring, the the start of Fall Blau, the Battle of Voronezh, Operations on the Don, Operation Edelweiss’ drive into the Caucasus region, the Battle of the Don Bend and the panzers’ drive to the Volga and Stalingrad. Inside Stalingrad, the ‘Death on Volga’ section deals specifically with the weeks of brutal close-quarters fighting through the city’s streets and its three factory complexes.

New rules to adapt the core Battlegroup game to the battlefields of the Eastern Front in 1942,

including the Battle of Stalingrad. Recreating the character of the war from the rolling steppes of southern Russian to the twisted wreckage of Stalingrad’s factories. The book includes new additional detailed rules for street-fighting, a new urban combat scenario Stadtkampf and a mini-campaign system for the ferocious fighting for the Barrikady gun factory.