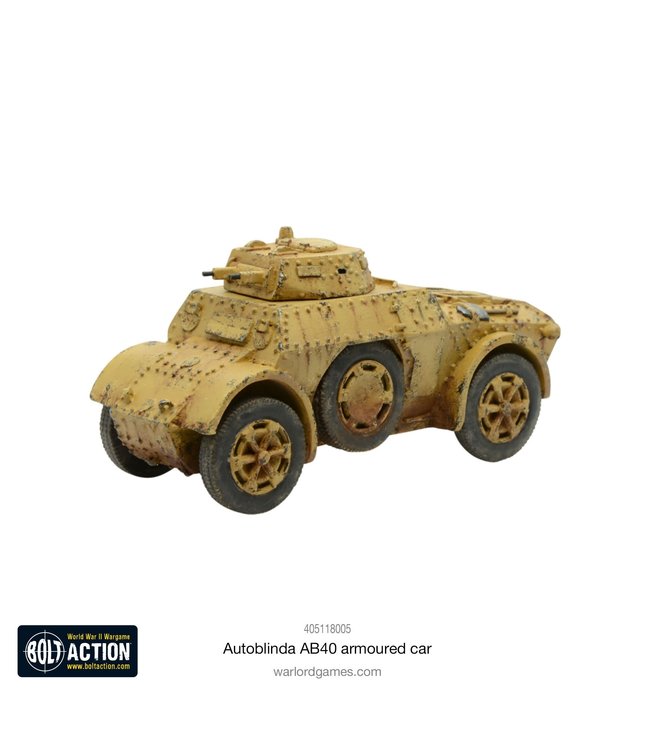 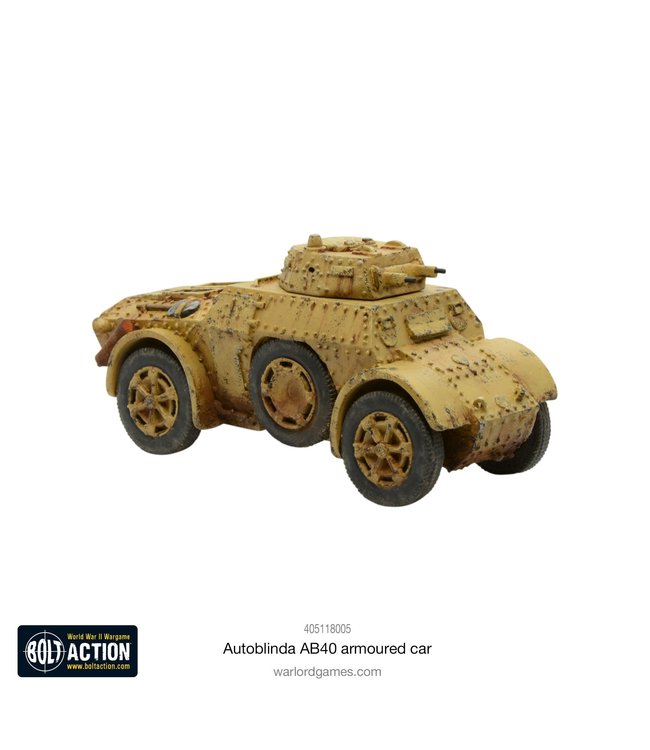 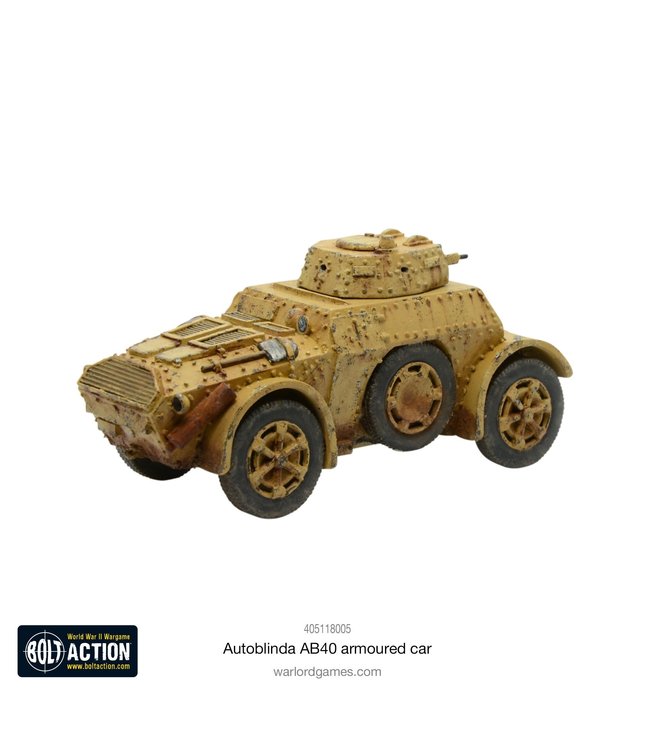 Predecessor to the later, and more numerous, AB41 armoured car, the AB40 was largely identical bar the low profile turret mounting two 8mm machine guns. Built in small numbers in 1940, several AB40s would later be upgraded to the AB41 with its 20mm main gun and larger turret. It saw service in the invasion of southern France and in Libya. 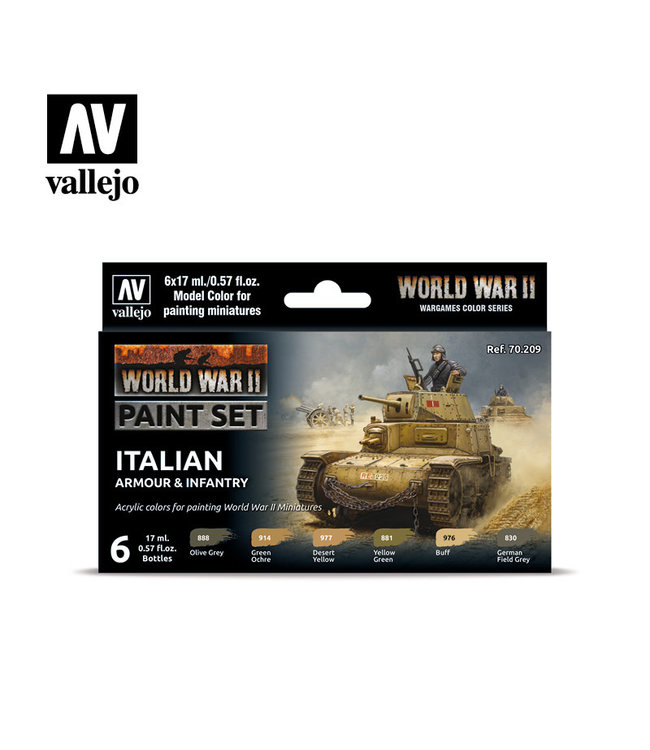 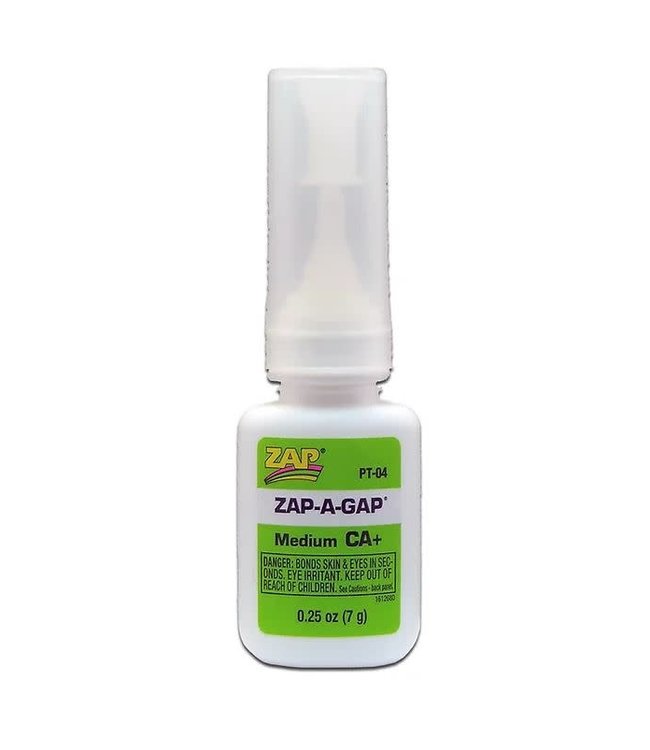 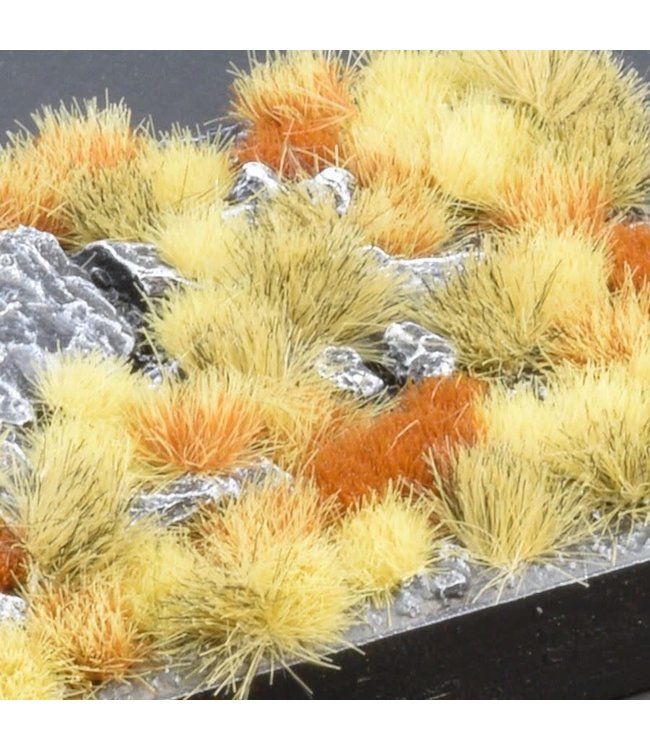 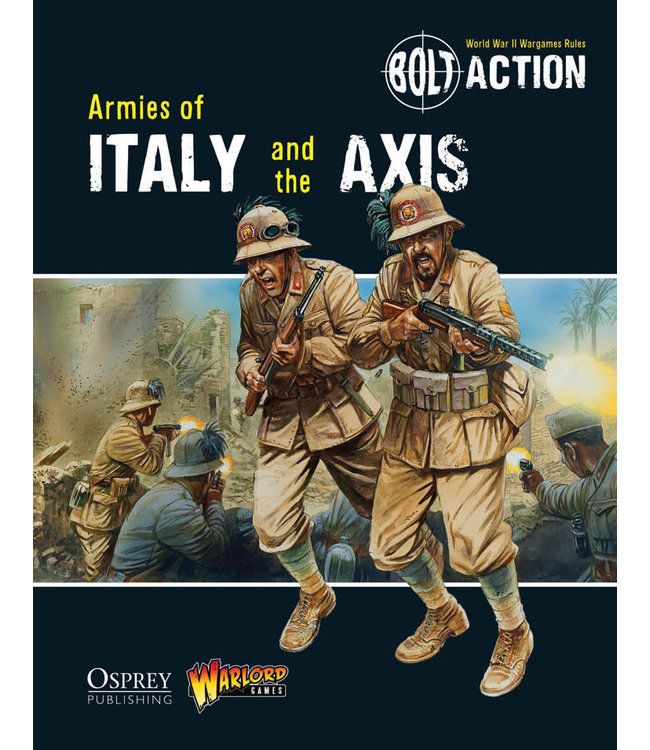 Armies of Italy and Axis 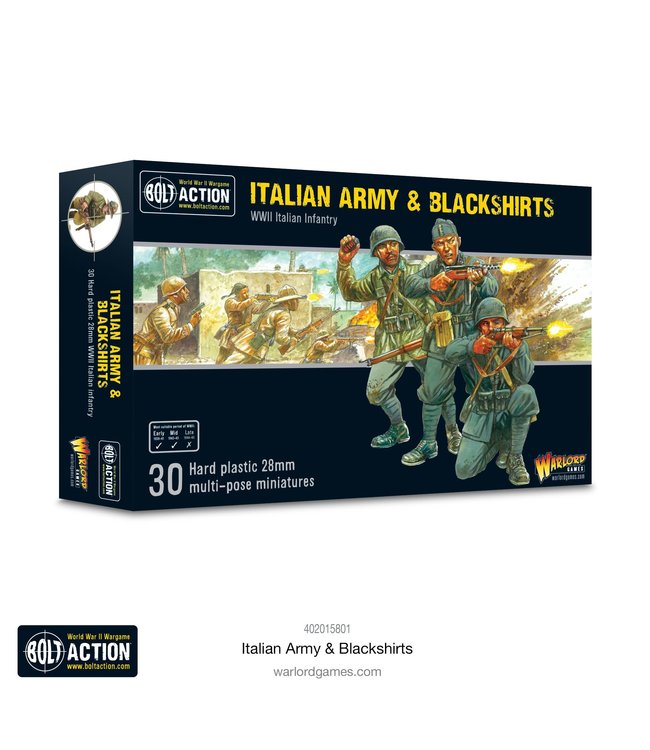 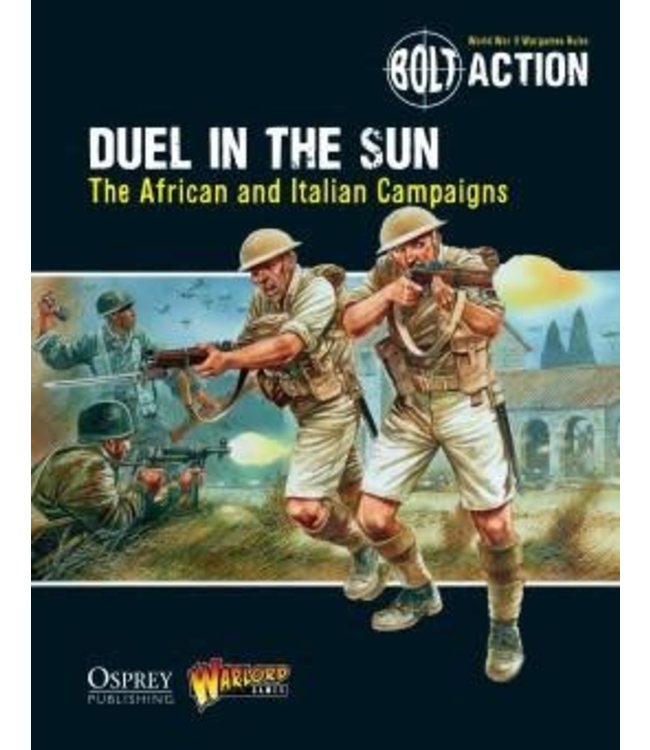 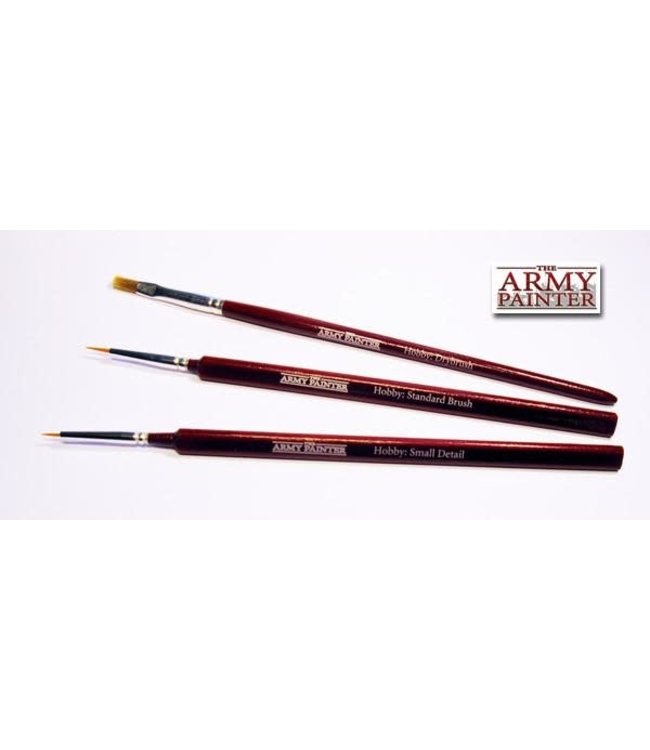 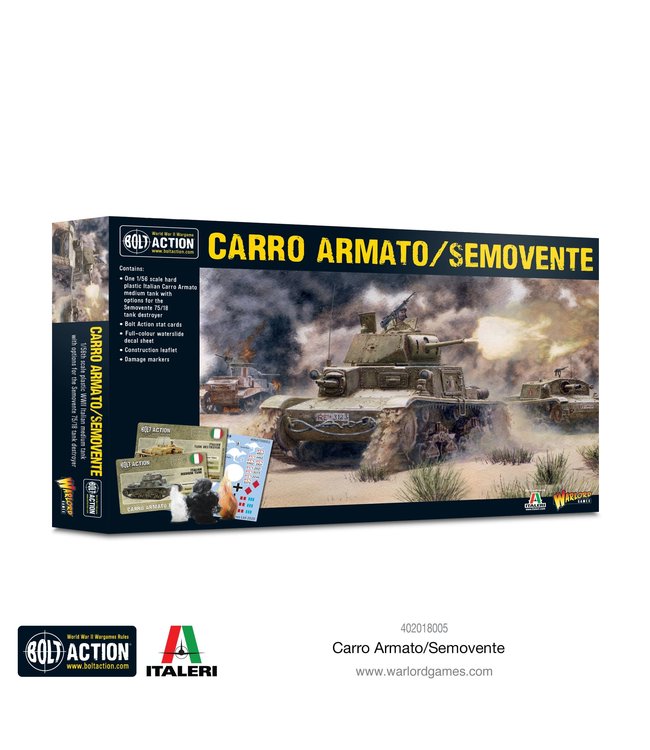