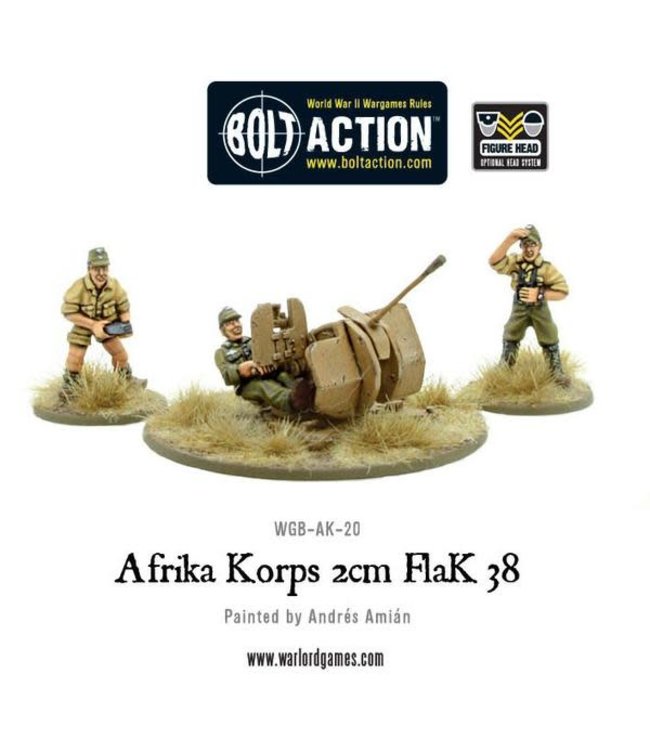 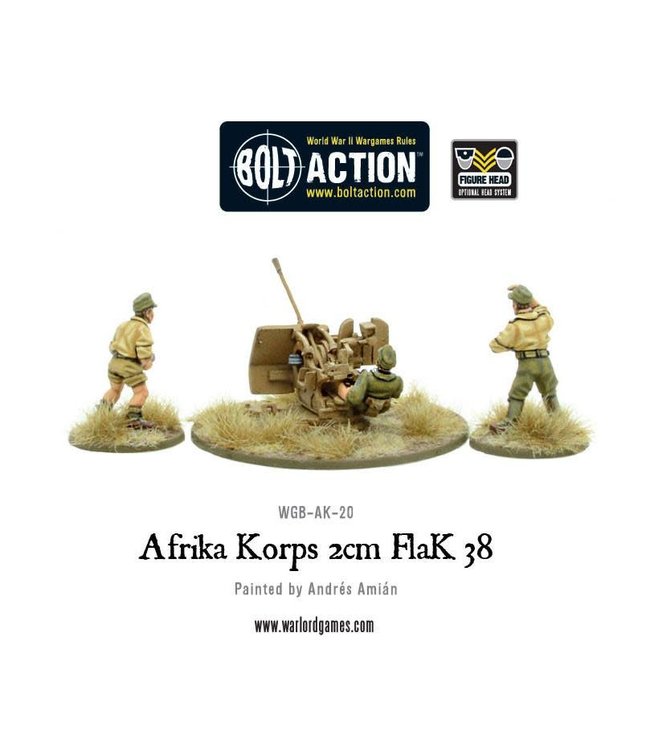 Designed to engage enemy aircraft, many automatic cannons saw ample use against other type of targets. Their high-velocity shots were lethal against enemy lightly armoured or soft-skinned vehicles, not to mention against infantry.

The standard light anti-aircraft weapon of the German armed forces was the 20mm Flak 38, and was widely used by all services. It could fire about 120 rounds per minute, including reloading time.