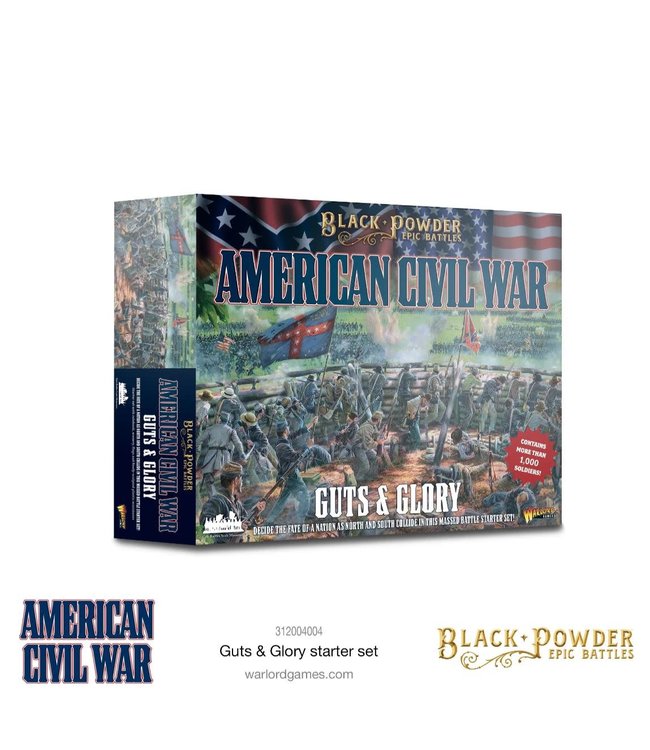 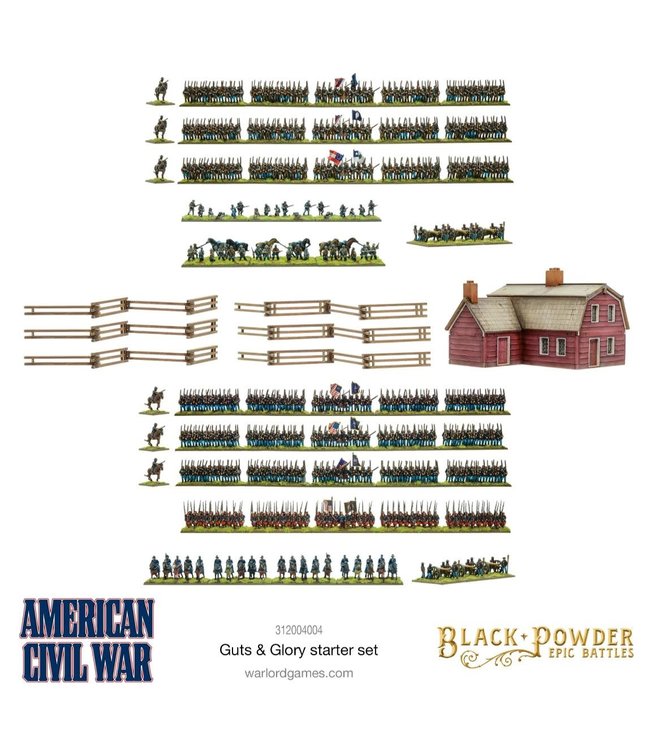 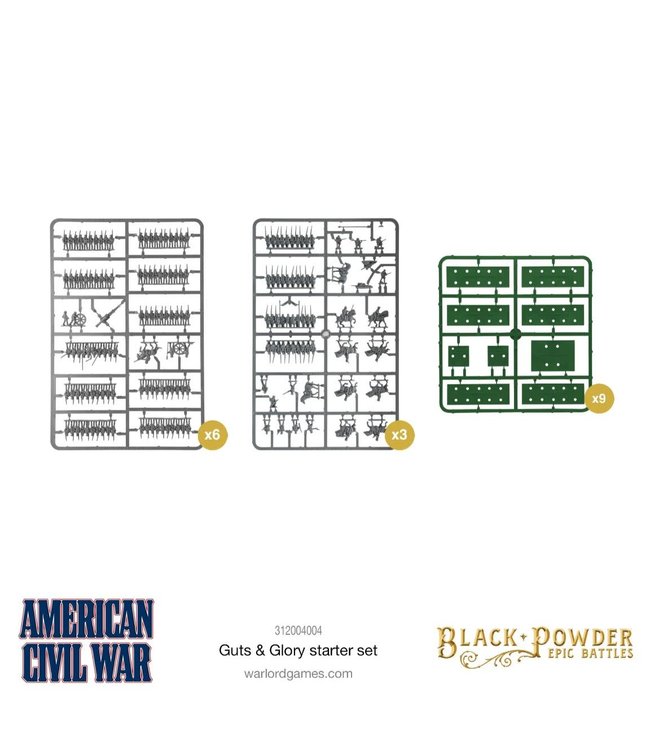 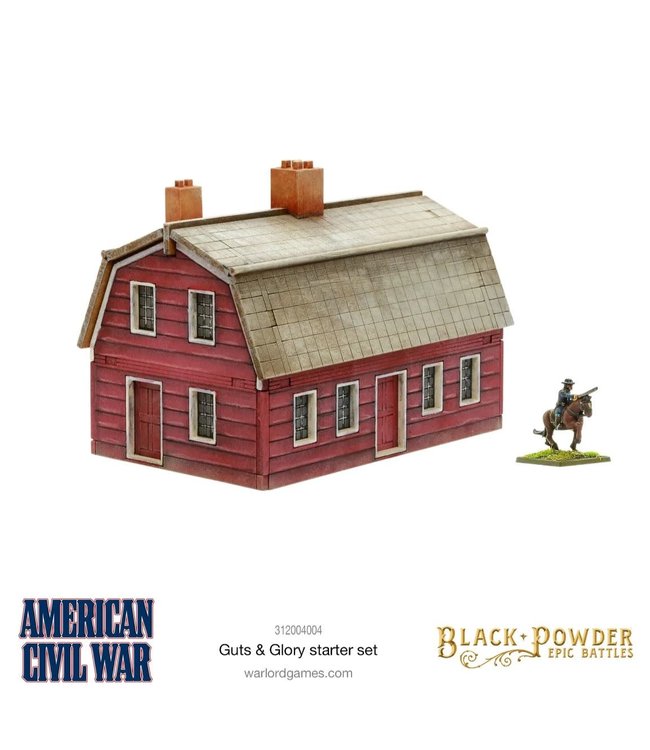 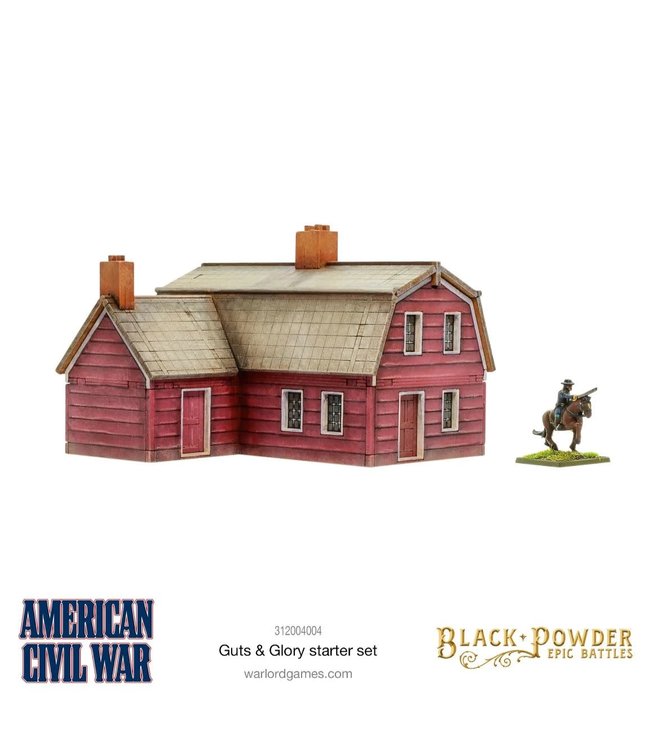 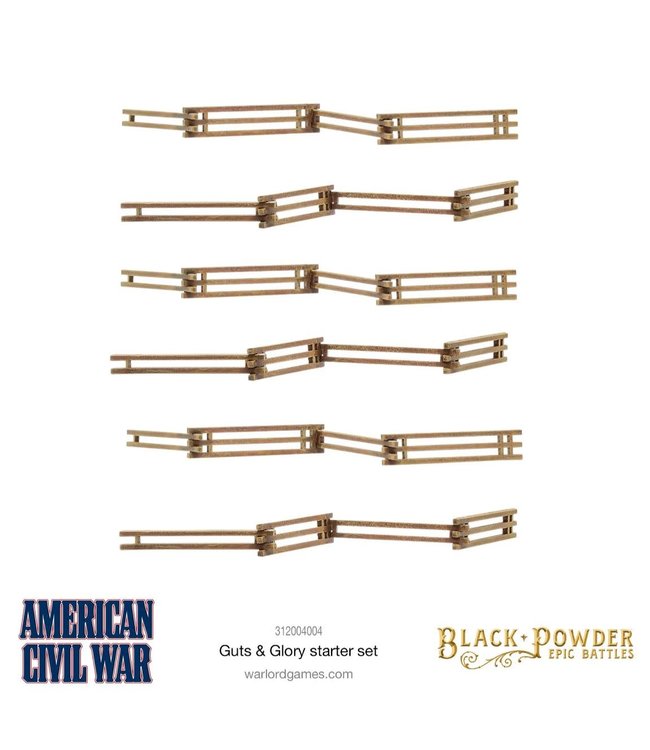 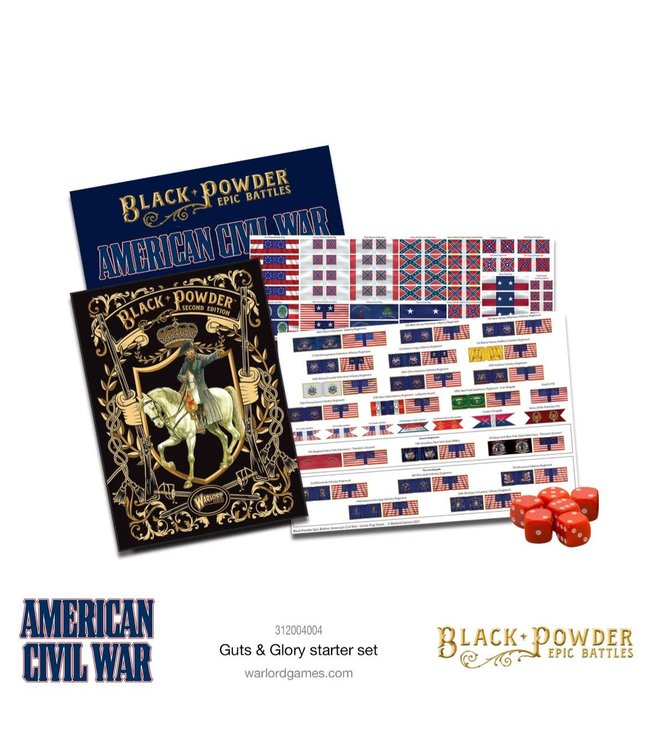 In 1861, the Southern States saw Abraham Lincoln’s election to President of the fledgling United States of America as a direct threat to their states' rights and way of life. America was united no more, the Union split as a new Confederate States of America was formed in the South, starting the American Civil War. Lincoln, determined to preserve the Union and end slavery, raised the Army of the Potomac and throughout the nation brother fought brother. Over the next four terrible long years American armies tramped across American fields and burnt American farms as Americans killed Americans in a war the likes of which the nation had never seen before.

The Epic Battles system allows for gamers to refight these battles on a huge scale. The game is based on the familiar award-winning Black Powder rules system, with a few period-flavour tweaks to cement the battles in the ideologies of American Civil War doctrines.