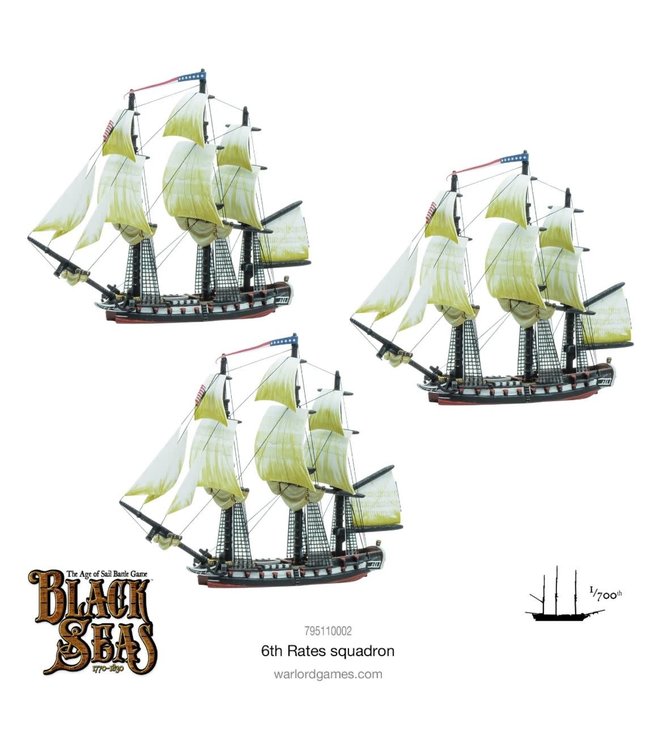 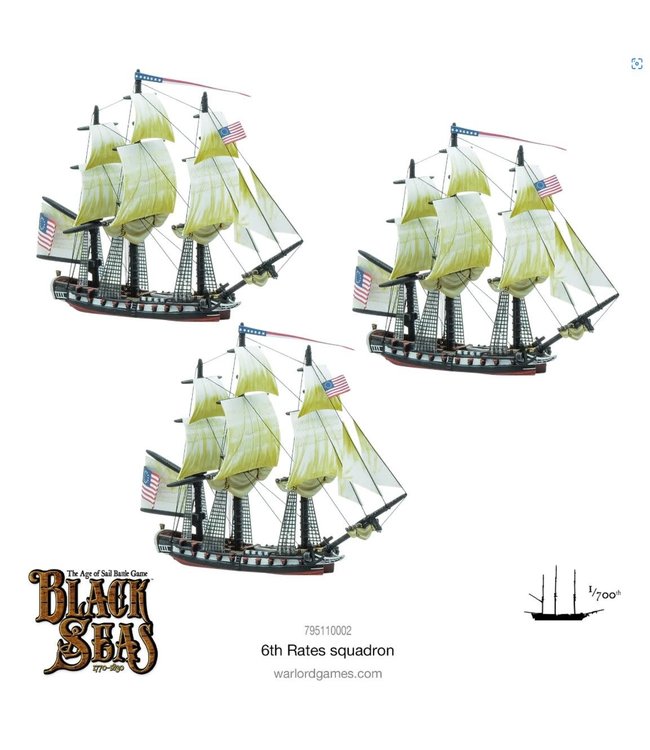 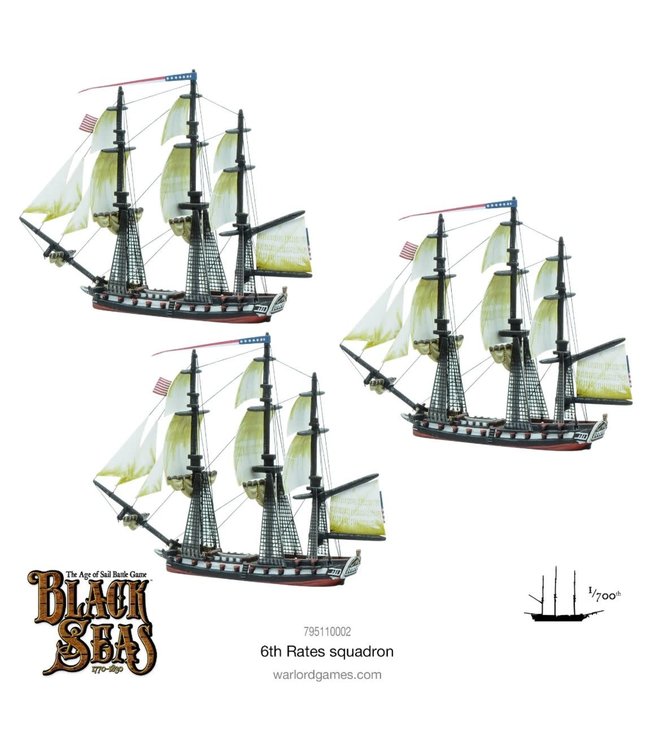 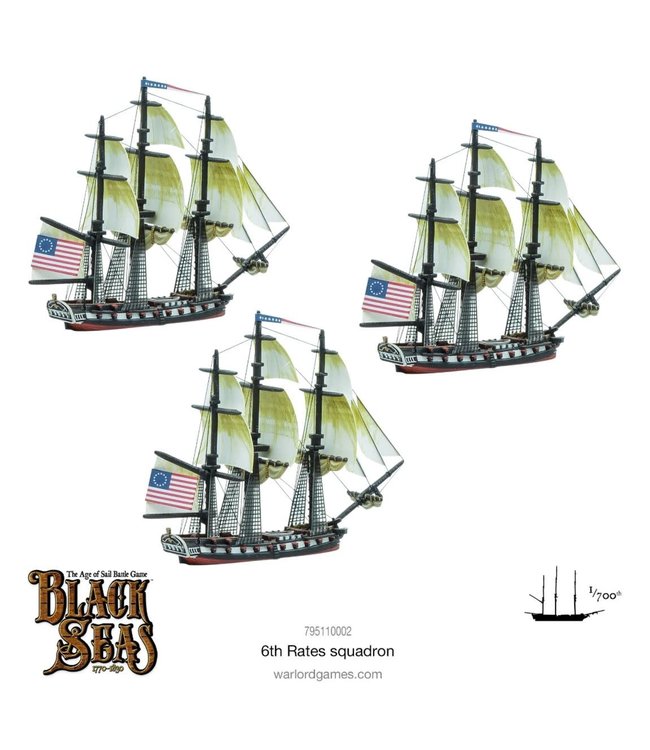 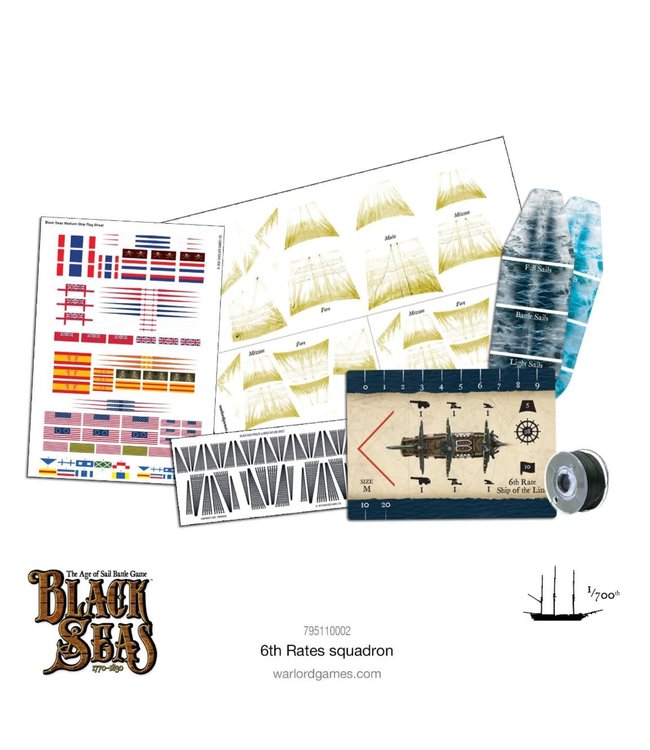 6th Rates were the smallest of the warships in the Royal Navy rating system, which would have been generally adopted worldwide. This category covered ships with between 20 and 28 guns on a single deck. Although not considered to be powerful enough to take their place alongside larger ships of the line they performed well in other duties and in smaller engagements where the 1st and 2nd Rate man-o-war weren't necessary. Well known 6th Rates include the fictional vessel HMS Surprise as captained by author Patrick O'Brian's Capt. Jack Aubrey whilst C.S. Forester's Horatio Hornblower takes command of HMS Atropos in one of his novels.