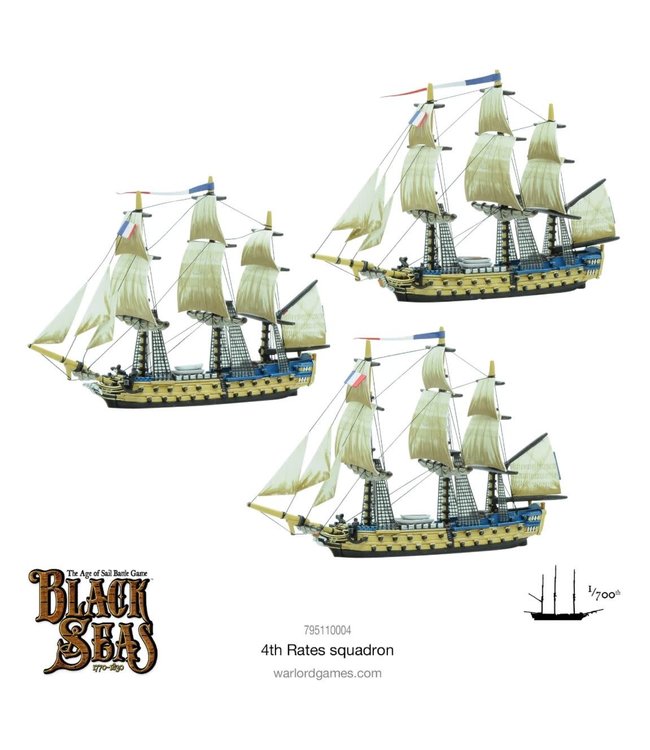 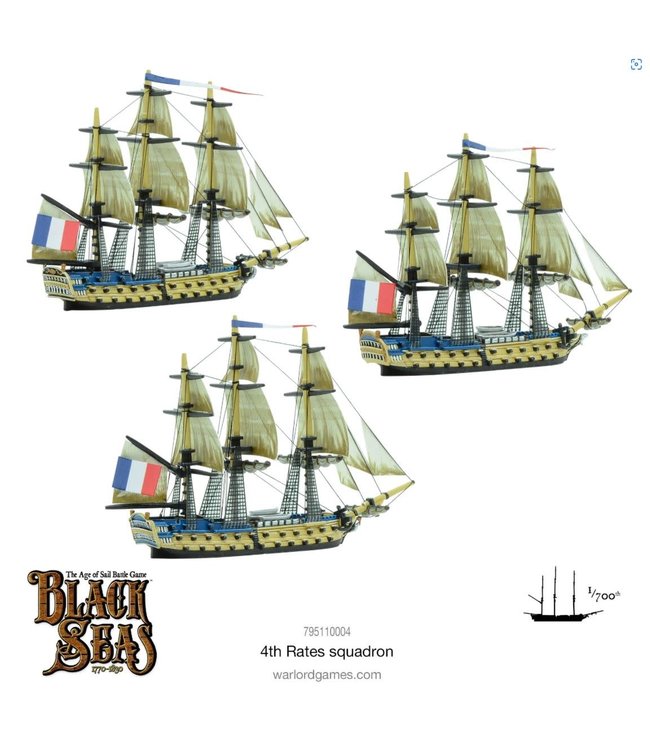 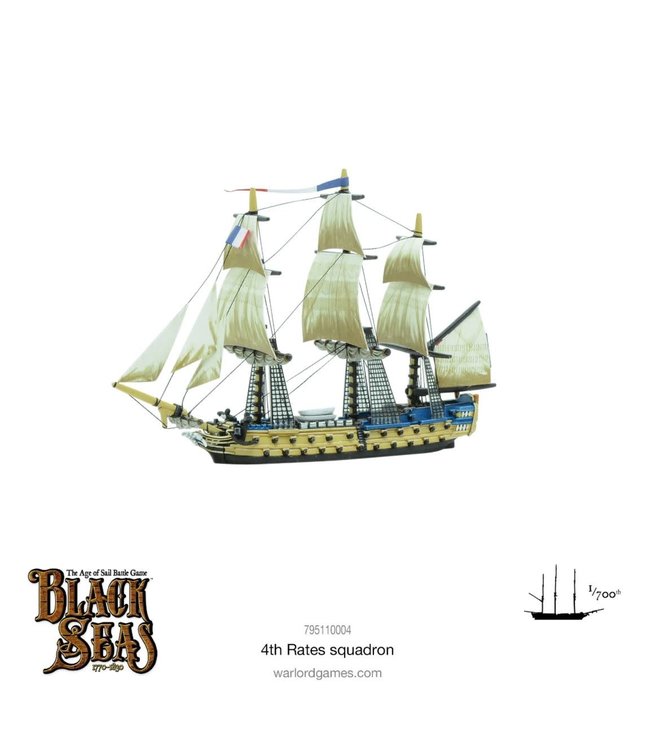 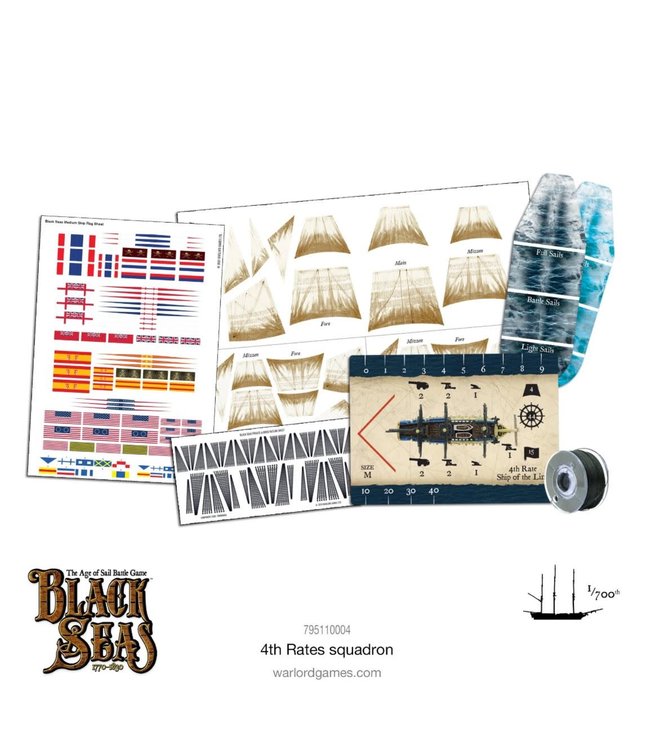 Under the structure set out by the Royal Navy rating system which was largely adopted worldwide any ship-of-the-line with fewer than a 160-man crew was considered a 'small ship'. The largest of these ‘small ships’ were the 4th Rates as they had a complement of 140 men whilst boasting between 46 and 60 guns.

4th Rates with guns at the lower end of the scale were considered too weak to stand in the line of battle and they were largely, although not entirely, phased out of this role during the French Revolutionary and Napoleonic Wars. They would still see active service in the likes of the East Indies and other far-flung territories.