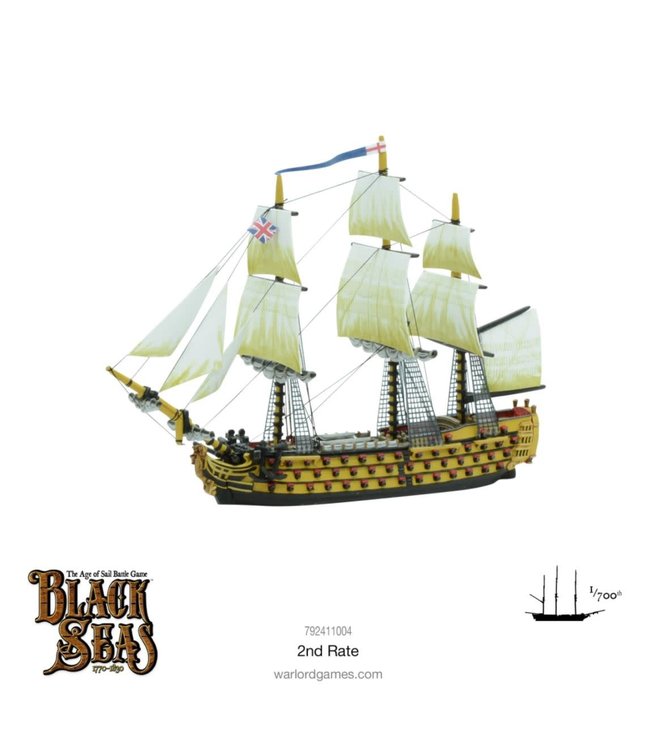 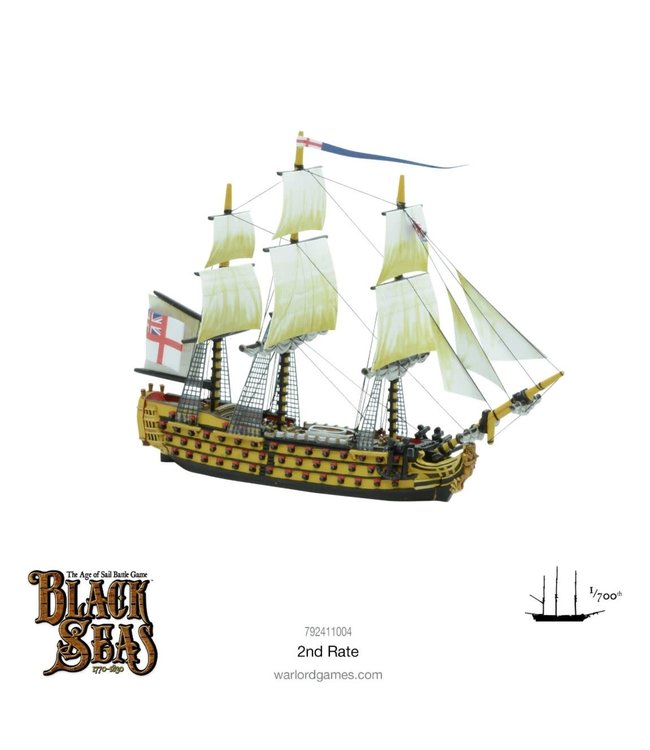 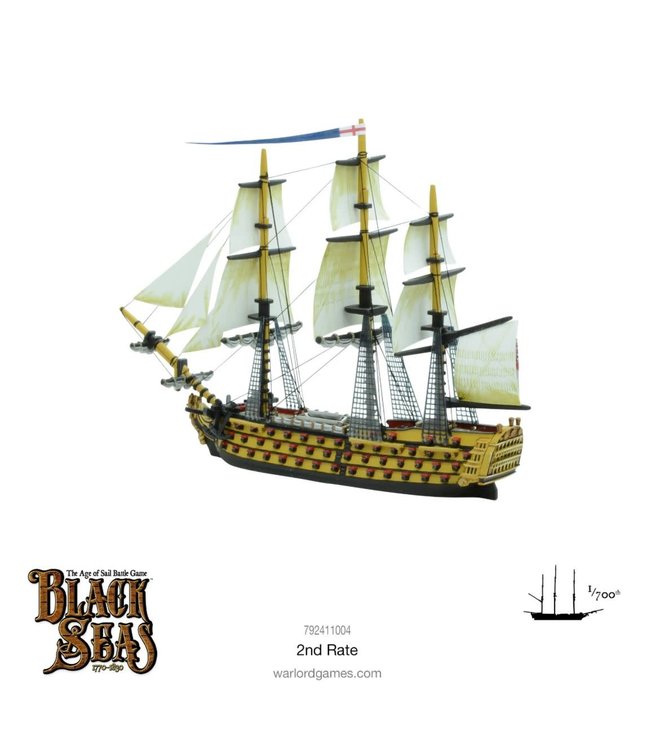 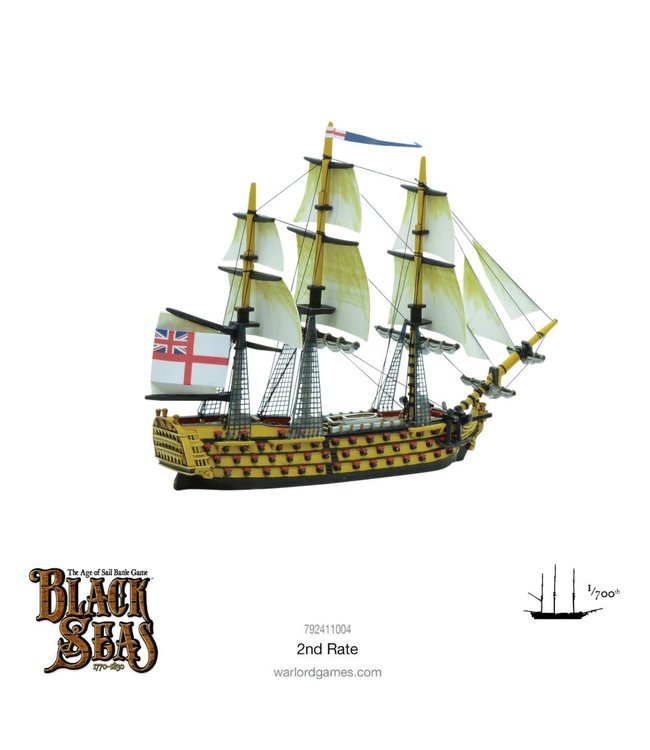 Within the Royal Navy system of rating the ships of a fleet were designated based on the number of guns they carried. A 2nd rate ship-of-the-line was something of a hybrid; carrying between 90 and 98 guns, sitting in between the larger statures of 1st rates and the smaller but far-more popular 3rd-rates, there were relatively few 2nd rates built during the Carronade era.

Three-decker 2nd-rates were primarily used by the British. Their height relative to their length lent them a reputation as handling poorly. They were, however, able to withstand great punishment, and could often be mistaken as 1st rates at a distance, giving enemy commanders much pause for thought where engaging was concerned.