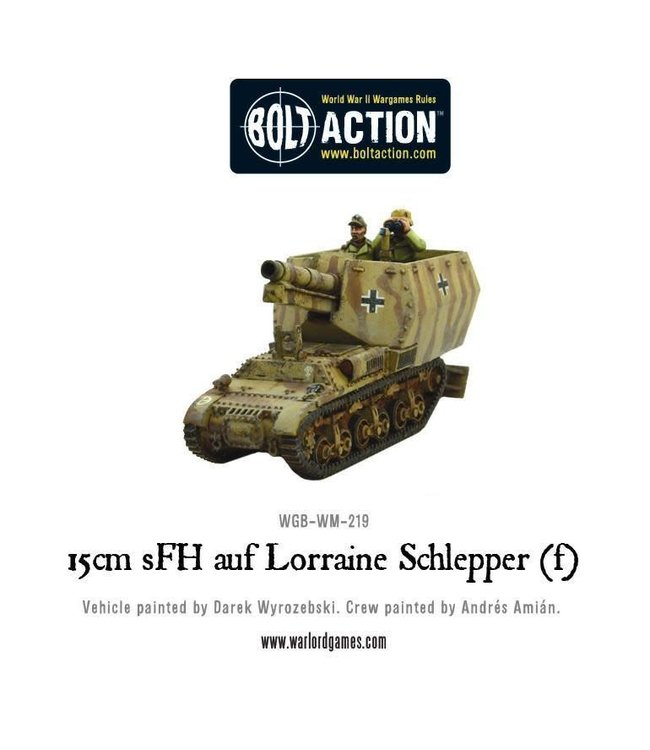 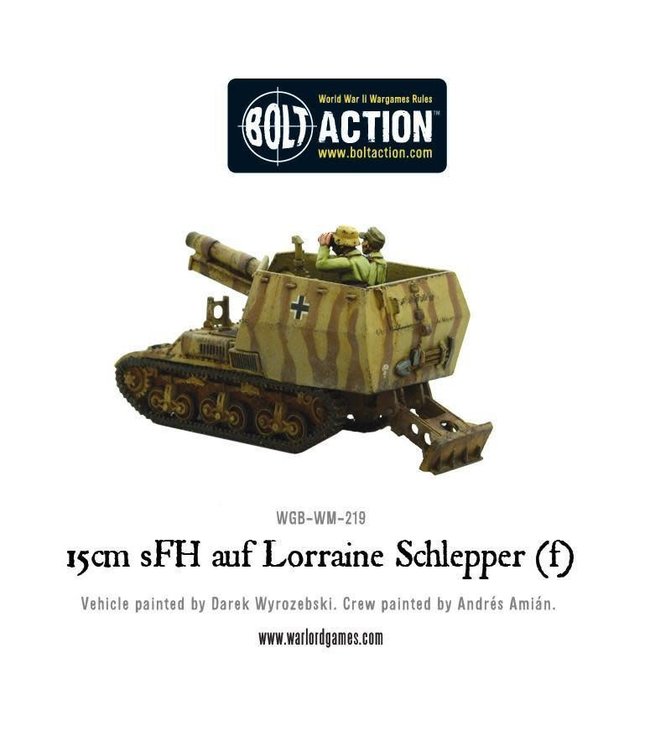 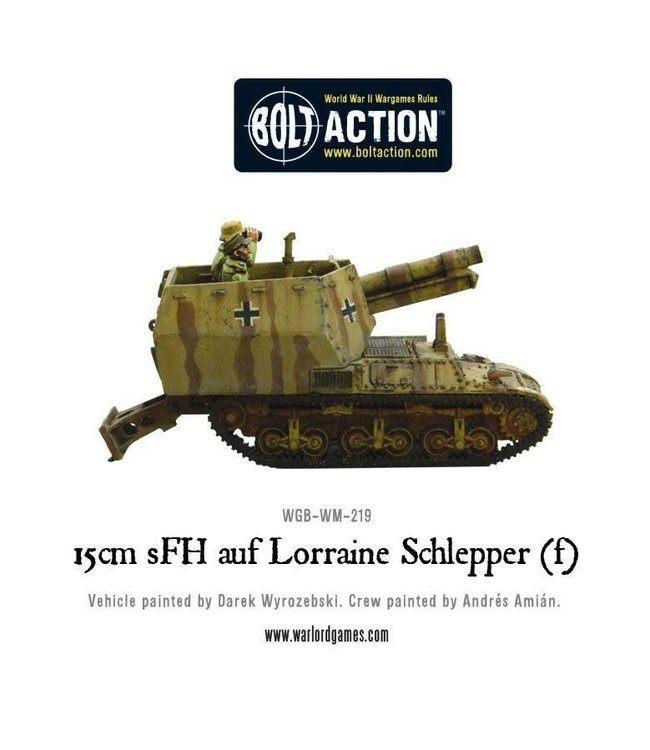 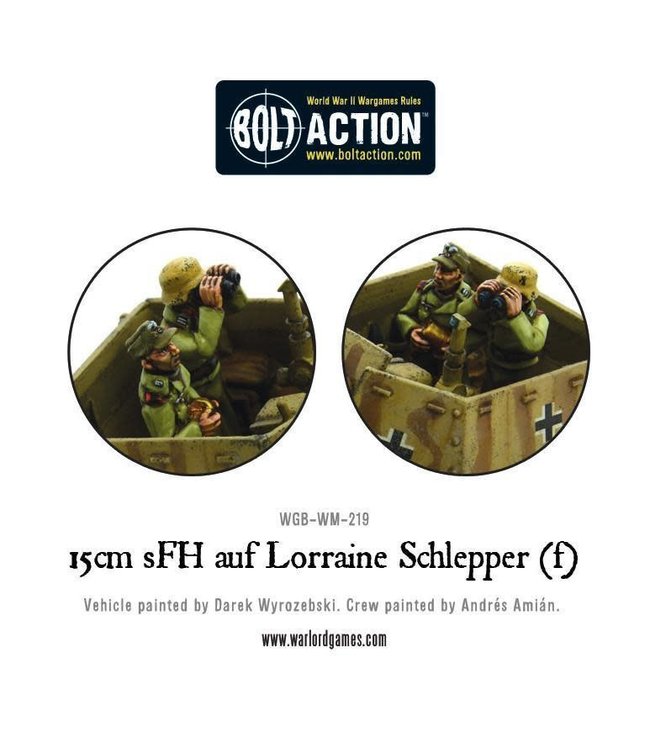 Having risked Allied air and patrol boat attack and avoided sinking in the Mediterranean, the 15cm sFH auf Lorraine Schlepper(f) arrives to join your Afrika Korps and to take on Montey's Desert Rats!

Approximately 360 Lorraine tractors fell into German hands during the invasion of France. These captured vehicles were renamed the Lorraine Schlepper(f) and initially used in their original role of ammunition carrier.

Having proven particularly reliable, and well suited to mobile tactics, it wasn't long before the chassis was used for conversions. The first batches of the 15cm sFH were expedited to the desperately under strength Afrika Korps, first seeing action during Rommel’s final attempt to break through the El Alamein defenses on 30 August 1942.

These conversions saw further action across Normandy during the invasion within a variety of units, normally attached in 3's to infantry regiments. 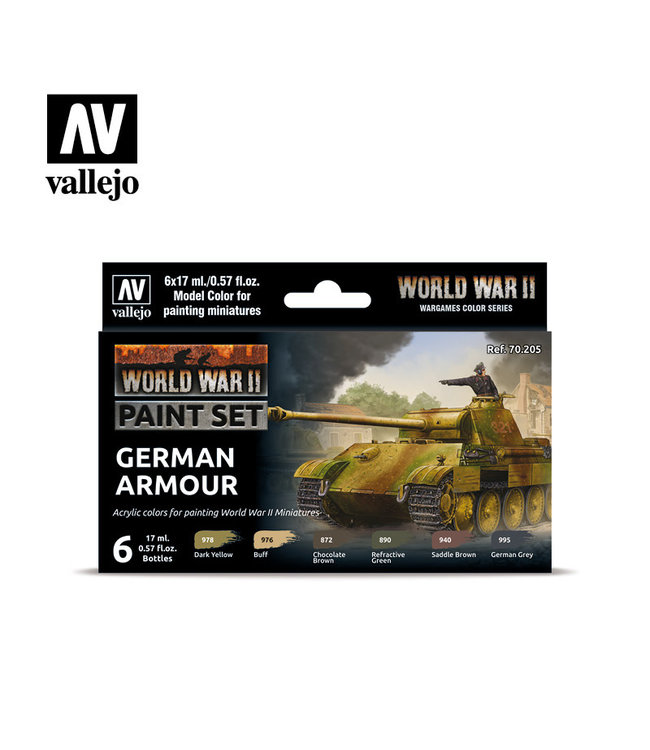 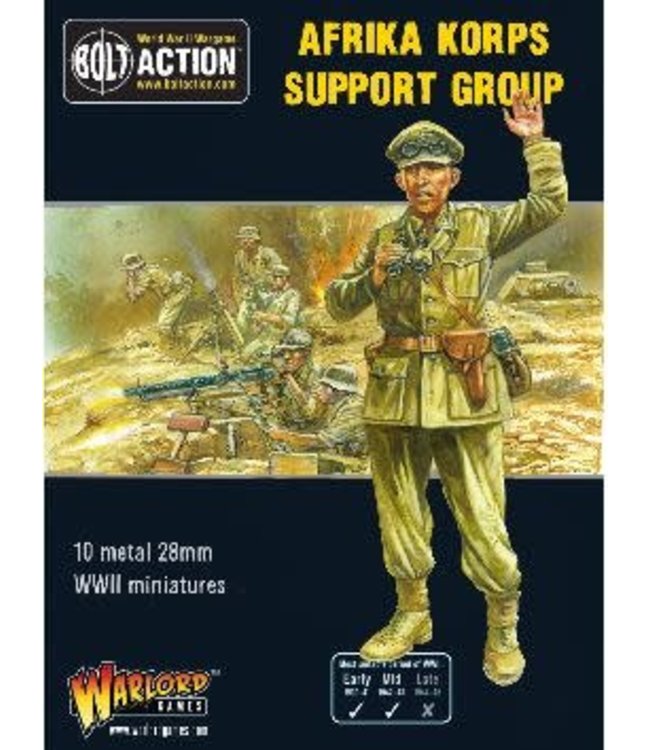 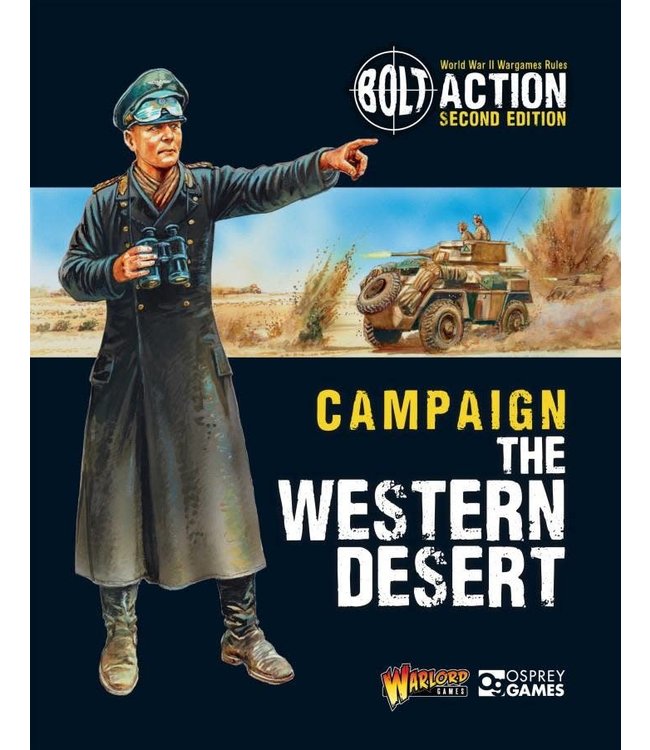 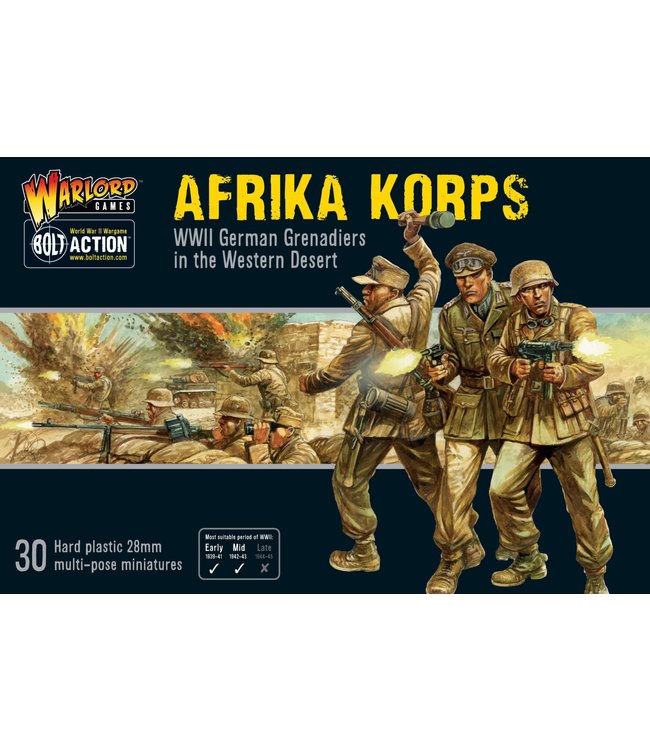