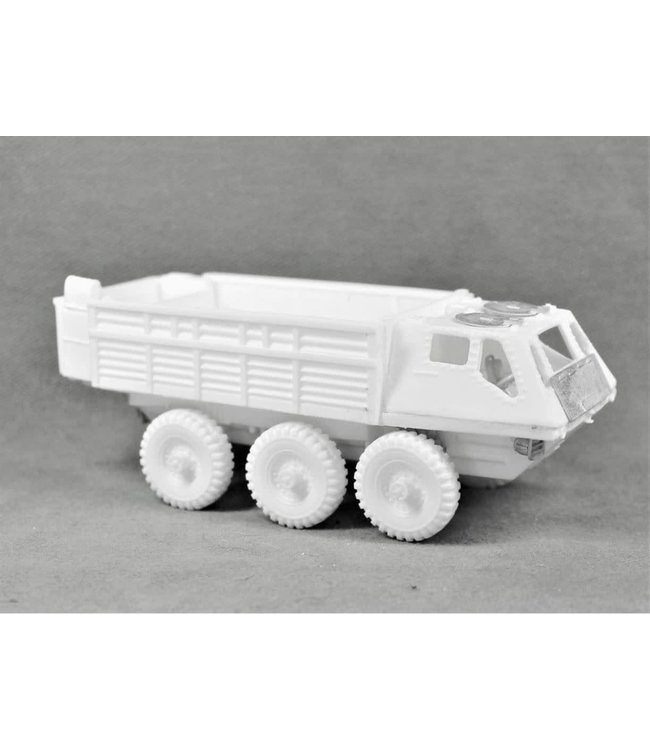 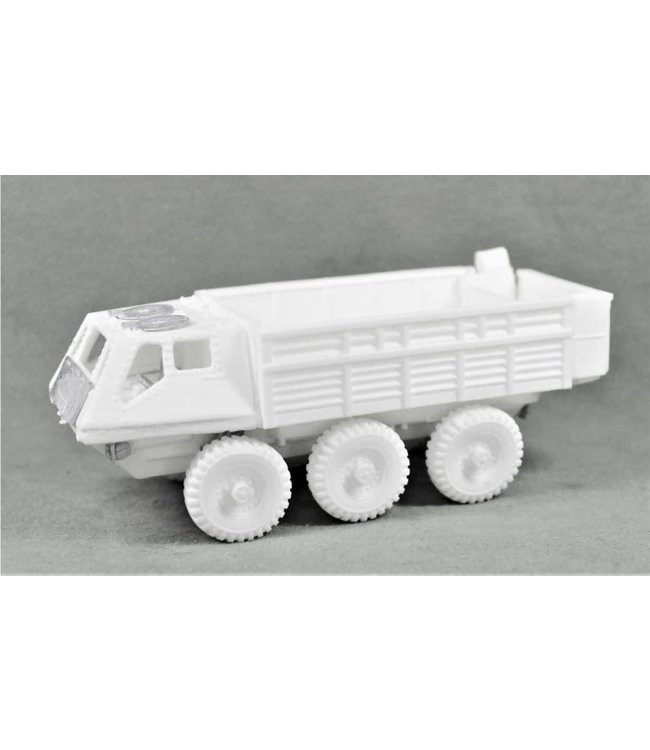 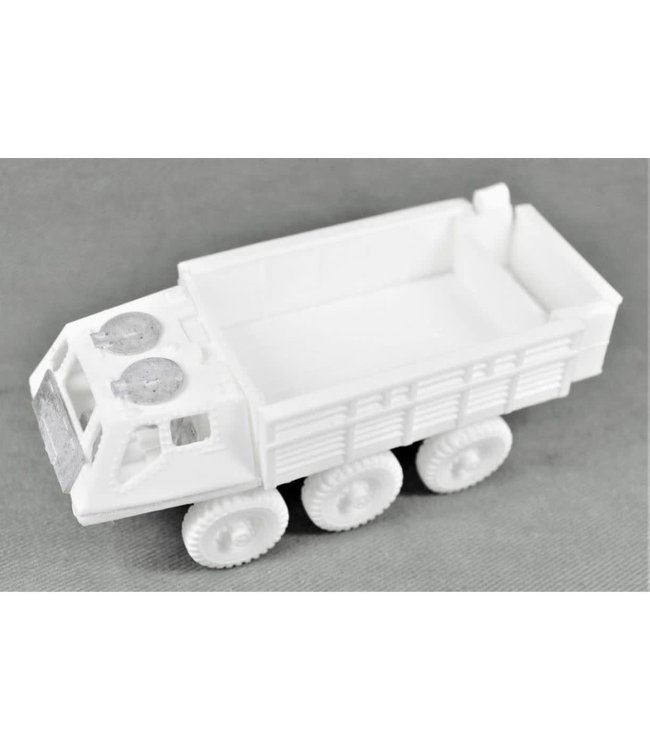 The Stalwart, formally classified by the British Army as Truck, High Mobility Load Carrier (HMLC), 5 Ton, 6 x 6, Alvis/Stalwart and informally known by servicemen as the Stolly, and by former RCT as the Stally, is a highly mobile amphibious military truck. Built by Alvis Cars between 1963 and 1971, these vehicles served with the British Army from 1964 until 1993.

Whilst the Stalwart could be used for troop movement, it was more regularly used for carrying Packed fuel (over 300 Jerry cans) and ammunition.