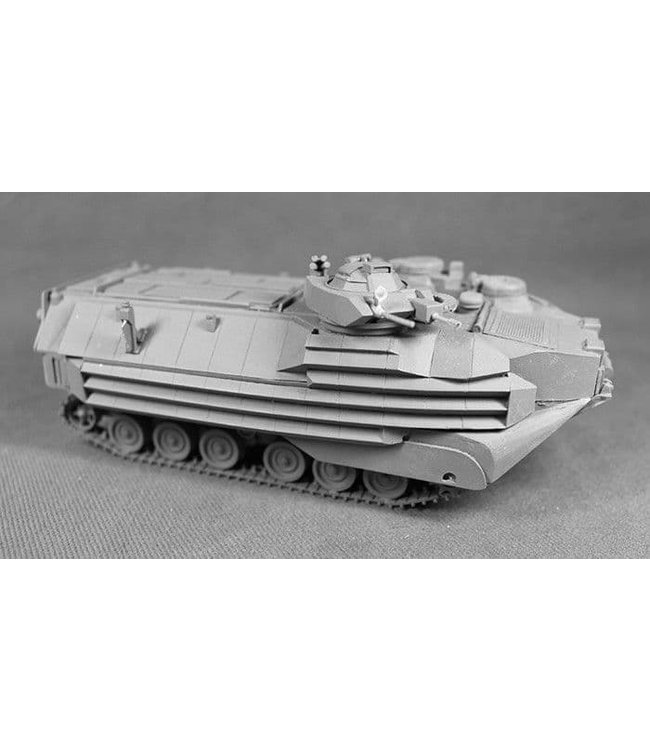 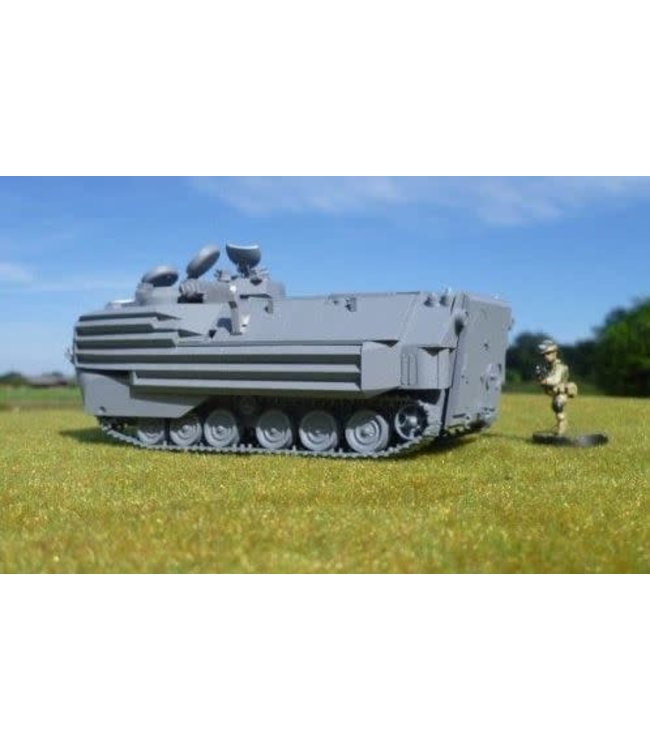 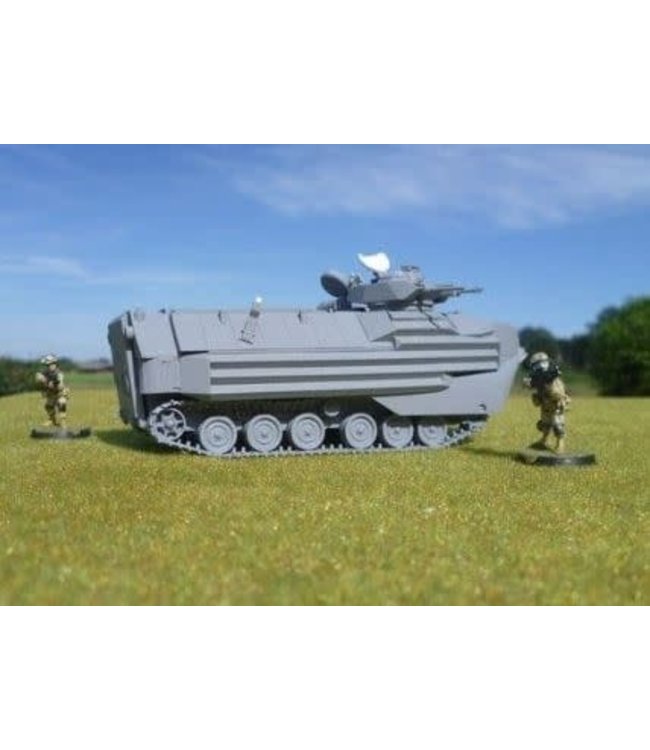 The huge amphibious assault vehicle of the US Marines - carries 25 infantry and 3 crew, with a .50 cal mg and the Mk19 grenade launcher.

The AAV-P7/A1 is the current amphibious troop transport of the USMC It is used by U.S. Marine Corps Assault Amphibian Battalions to land the surface assault elements of the landing force and their equipment in a single lift from assault shipping during amphibious operations to inland objectives and to conduct mechanized operations and related combat support in subsequent mechanized operations ashore. It is also operated by other forces. Marines call them "amtracks", a shortening of their original designation, "amphibious tractor".

Notably used in the invasion of Iraq in the land attack.