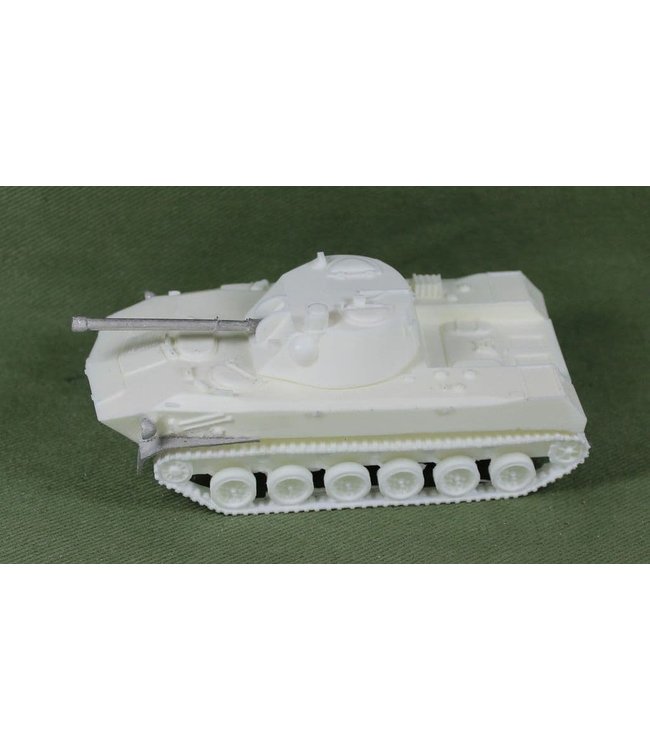 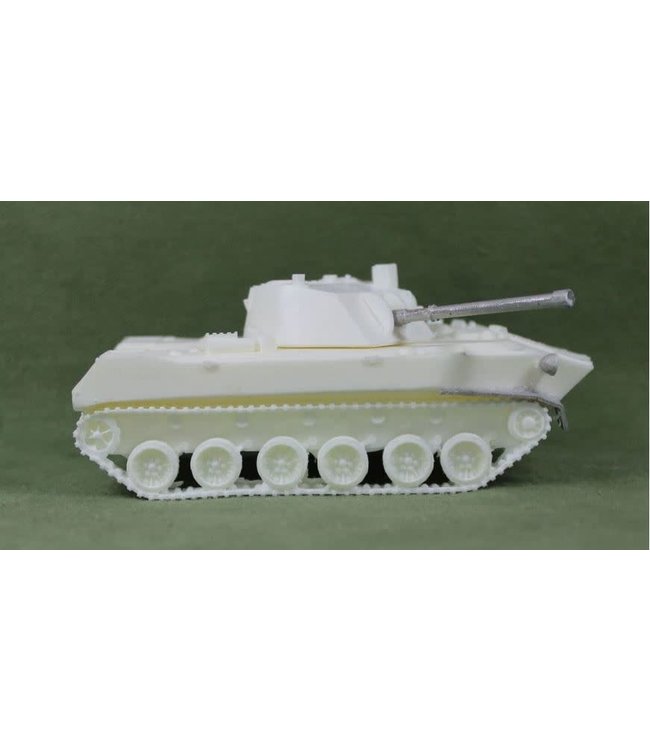 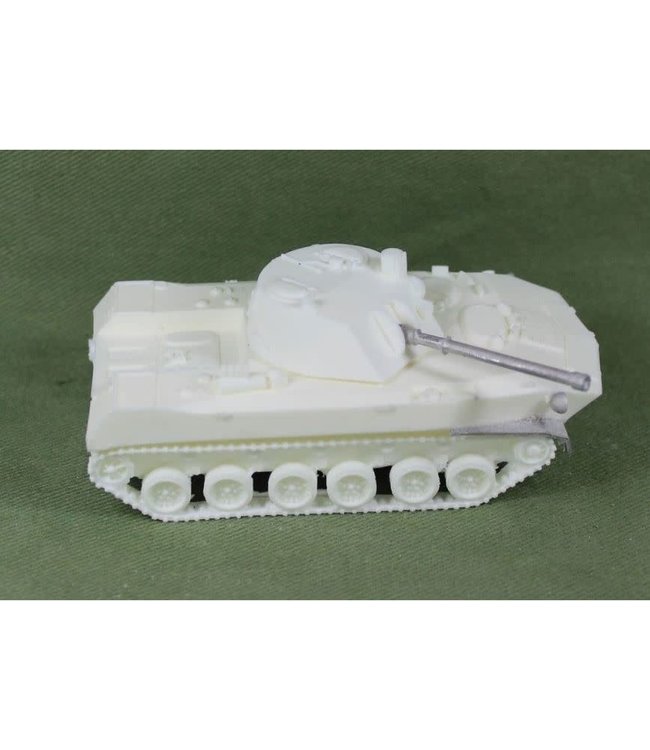 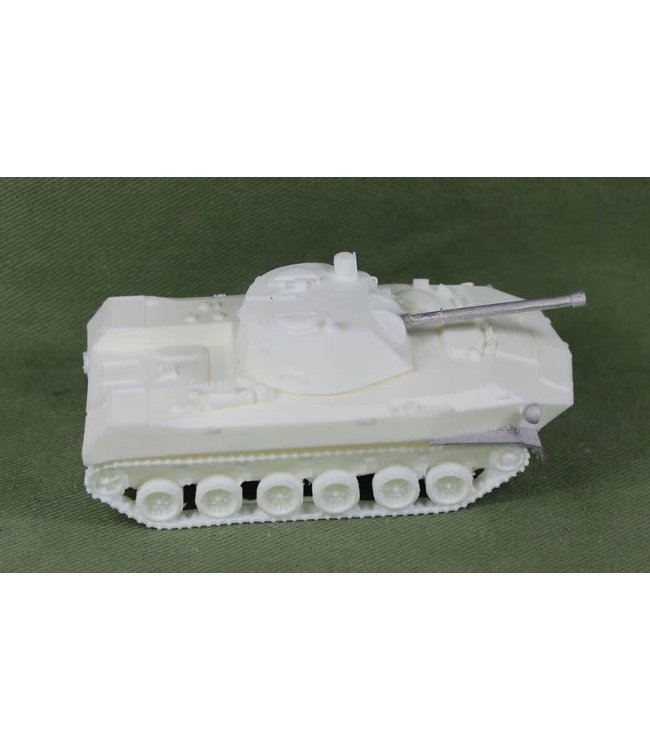 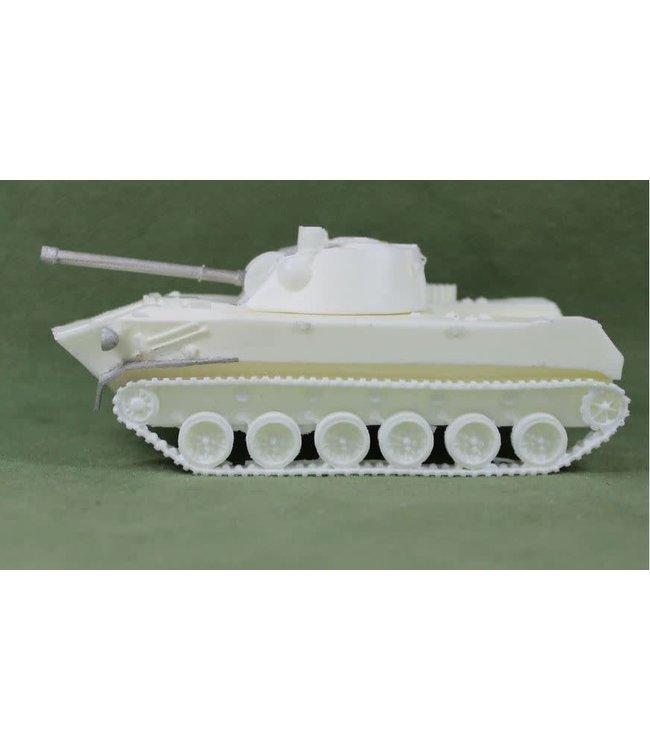 The 2S9 also named Nona-S (Russian name SO-120) is a 120mm self-propelled mortar carrier designed and manufactured in Russia. The first was unveiled for the first time to the public during a military parade in May 1985. The vehicle was used mainly by the airborne troops to replace conventional artillery systems and to provide also a light anti-tank vehicle. The 2S9 Nona-S enters in service with the Russian army in 1981. The vehicle was also deployed during the Russian war in Afghanistan. The 2S9 was also used during the war in Chechnya. This mobile artillery mortar system was mounted on the chassis of the BTR-D a longer variant chassis of the BMD-1 infantry airborne armoured vehicle. This solution was prompted by the need to drop artillery system together with the BMD-1. The 2S9 can be dropped via jet parachute systems, with the crew inside. The SO-120 (2S9) takes 30 seconds to come into action and a similar time to come out of action. The 2S9 can be also air transported by military transport aircraft.