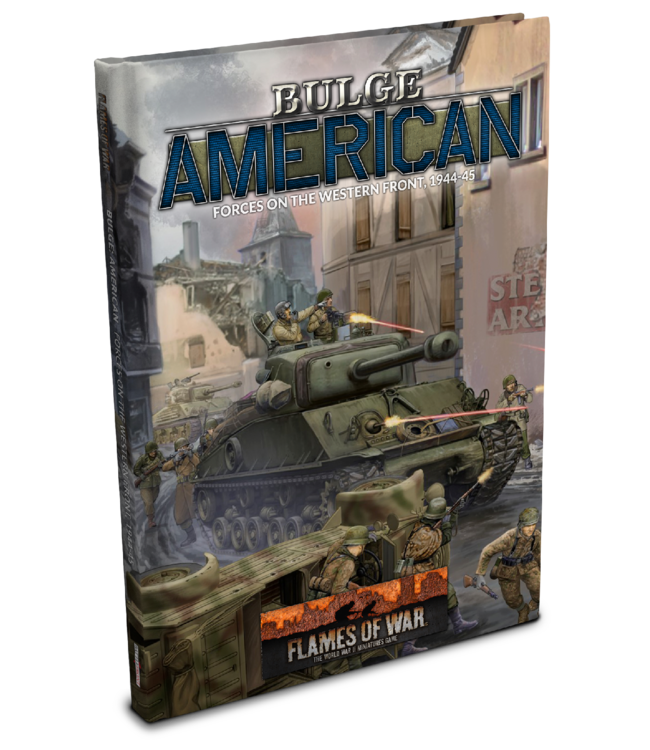 Inside Bulge: American Forces on the Western Front, 1944-45 you will find:

Background on the US Army during liberation of France, the Battle of the Bulge, and the battle for Germany.

Instructions on how to build: