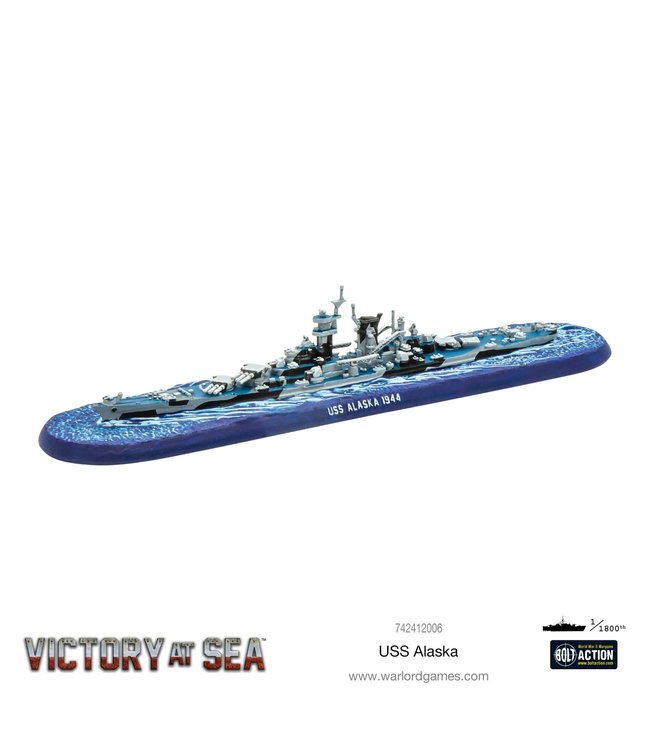 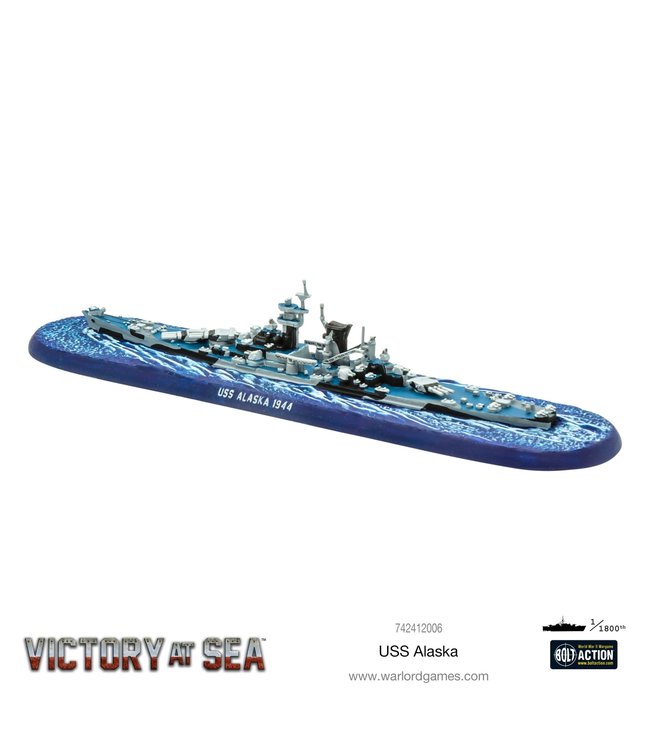 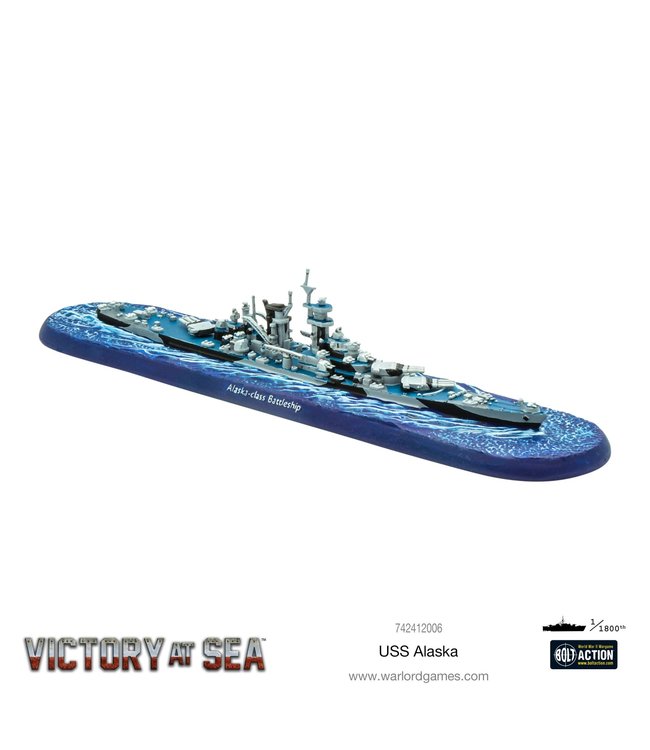 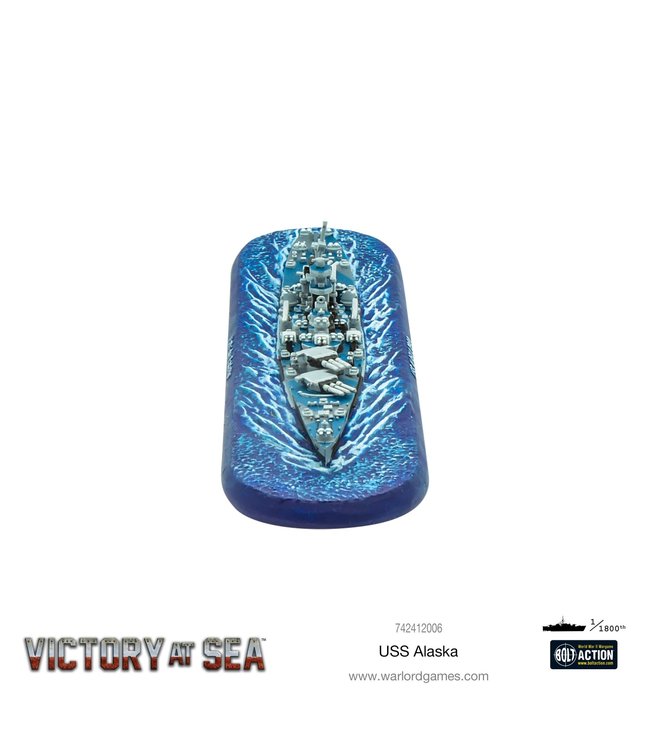 The Alaska-class fell midway between a heavy cruiser and a battleship, and the United States Navy considered these vessels large cruisers rather than battlecruisers. They were designed as cruiser-killers, tasked with destroying post-Washington Treaty heavy cruisers. As a result, they were given 12-inch guns, significant armour protection, and could travel at up to 33 knots. They resembled current generation battleships in appearance, with the familiar two forward, one aft main battery turrets, massive columnar mast and a multitude of 5-inch dual purpose guns along the sides of the superstructure. However, they were built to cruiser standards, lacking the armoured belt and torpedo defence of capital ships.

Commissioned late into the war, USS Alaska saw limited service. Operations included those off Iwo Jima and Okinawa in early 1945, such as anti-aircraft defence in carrier task forces and shore bombardment. After the war, she participated in the Korean occupation. She was decommissioned in February 1947.