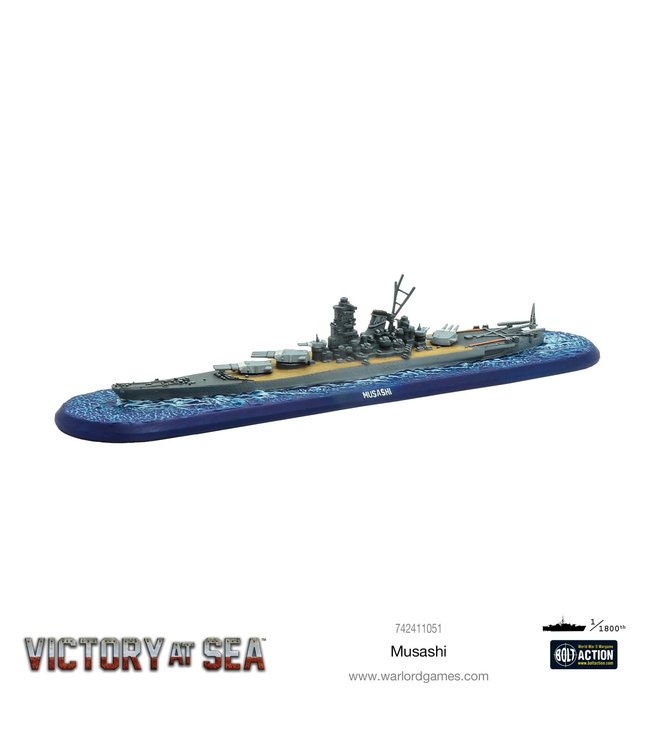 By a large margin, the Yamato and Musashi were the largest battleships ever built and were the product of advancing Japanese technology. They were twice the displacement of most Allied battleships and their 18.1-inch guns could outrange anything in the Allied arsenal. It was the hope of the Imperial Japanese Navy that such characteristics would allow them to circumvent the Allies’ numerical superiority. However, when war came, it soon became clear the submarine and, in particular, aircraft had eroded the battleship’s role in the world.

The Musashi was lost during the Battle of Leyte Gulf (during which these two ships formed the core of the Imperial Japanese Navy’s fleet) while the Yamato was later sunk by 10 torpedoes and 23 bombs during a suicide run to Okinawa.