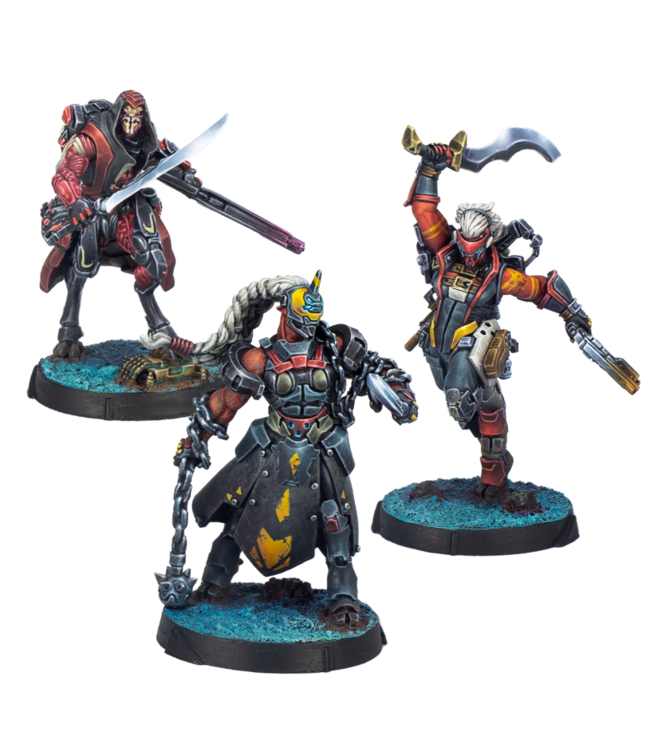 A Zabuk is returning triumphant with her trophy: the head of an escaped slave. However, she doesn’t know that this head belongs to a Speculo Agent who had taken the place of a human administrative clerk without anyone’s knowledge. The secrets contained in this Shasvastii agent’s Cube could be a triumph for the Shasvastii in front of their leader, the EI. But first the raiding party led by Hasht must secure the Zabuk’s trophy, and that’s something that neither Anyat nor her team will abide.

With this box you can not only expand your collection of Infinity miniatures, but you will get new options for your army—giving them personality with these two heroes—and also a Morat model that can be used as a Morat trooper or as HVT, a neutral model to play missions and scenarios. 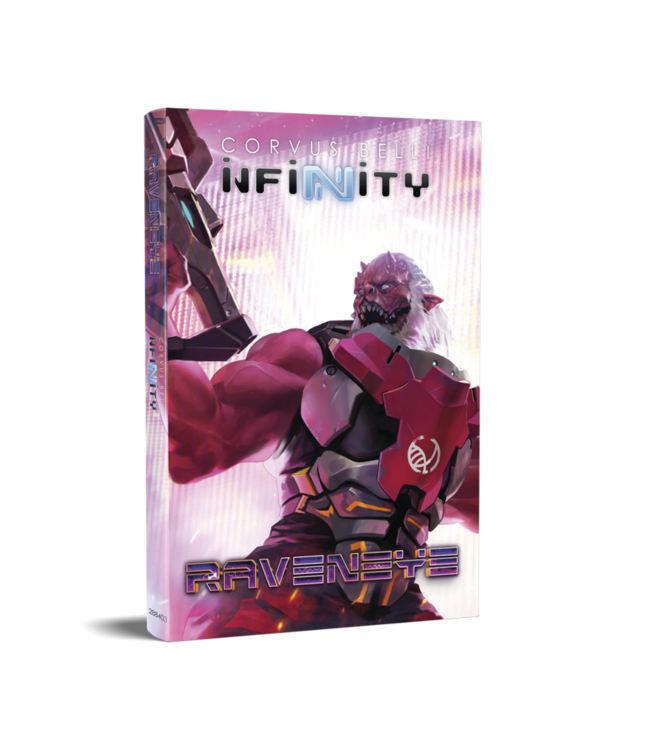 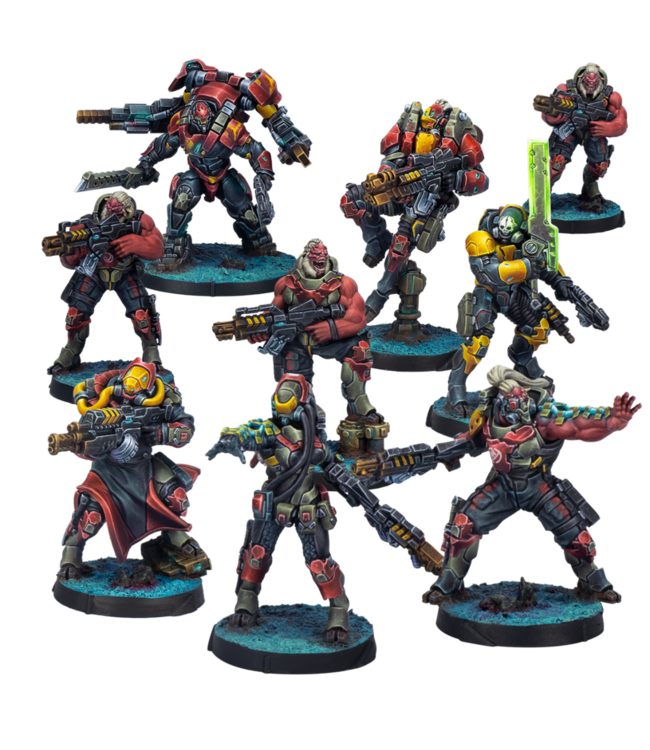