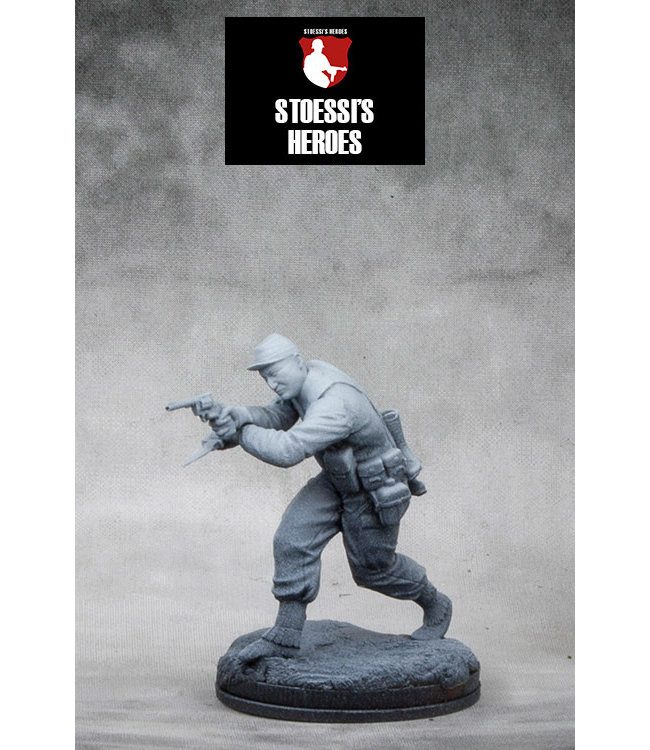 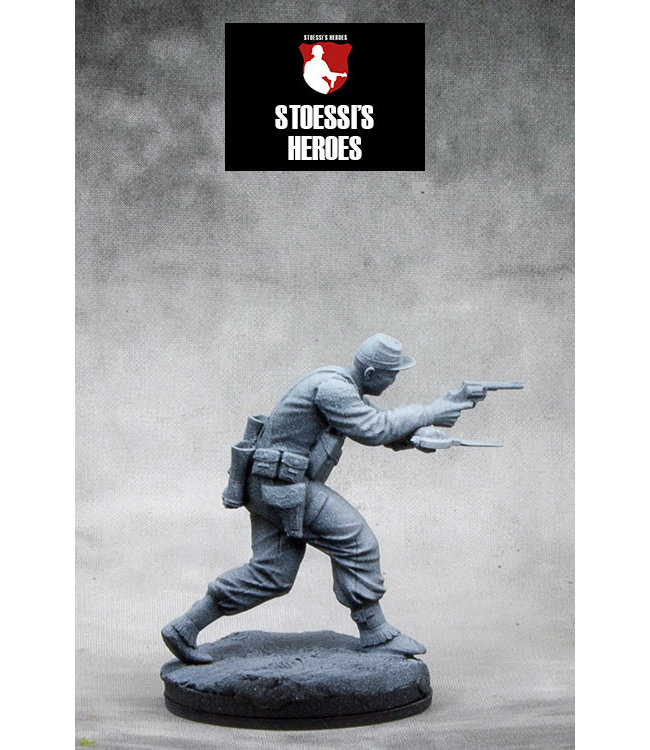 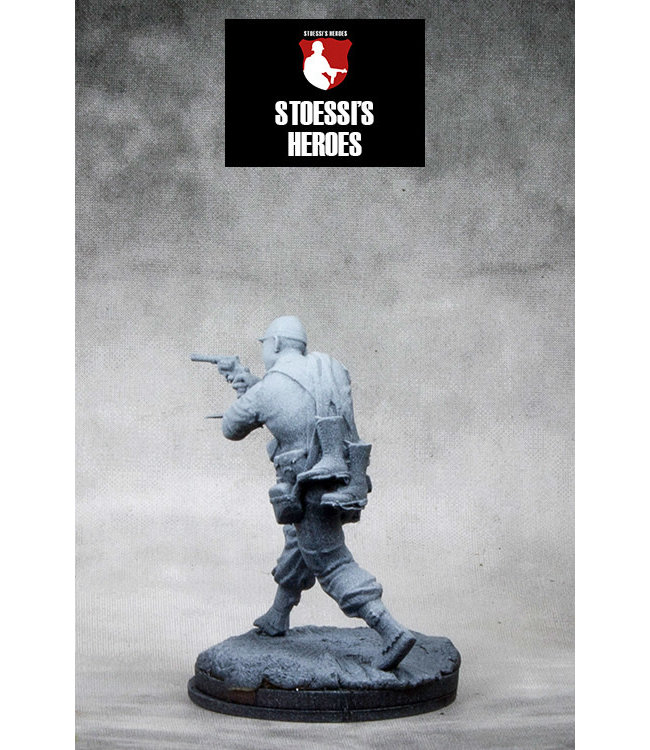 Devil’s Brigade Canadian Sergeant Tommy Prince
Tommy Prince was Canada’s most-decorated Aboriginal war veteran, having been awarded a total of 9 medals in WW2.
He would sneak into the enemy camp, and he would steal the German`s shoes. Other times he would go into a German camp at night and slit the throat of every third German soldier when they were sleeping.
One can only begin to imagine the impact on German morale!