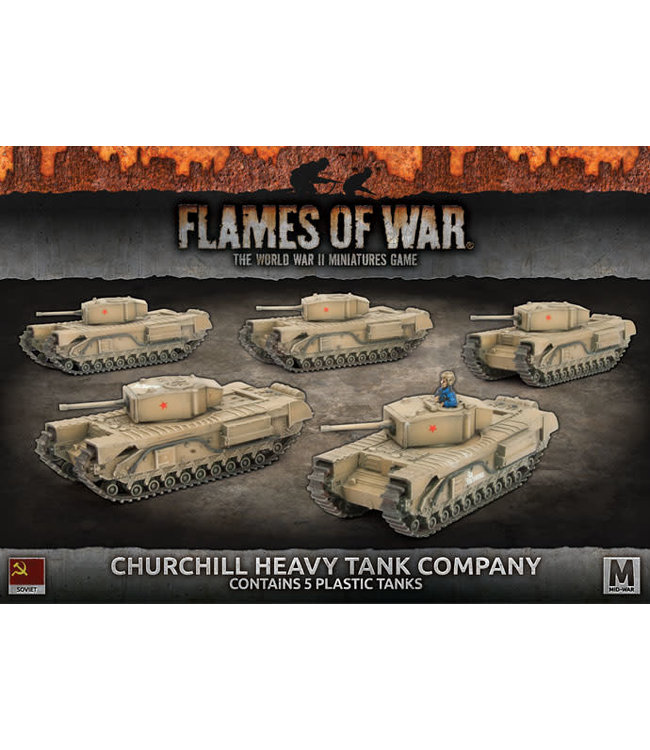 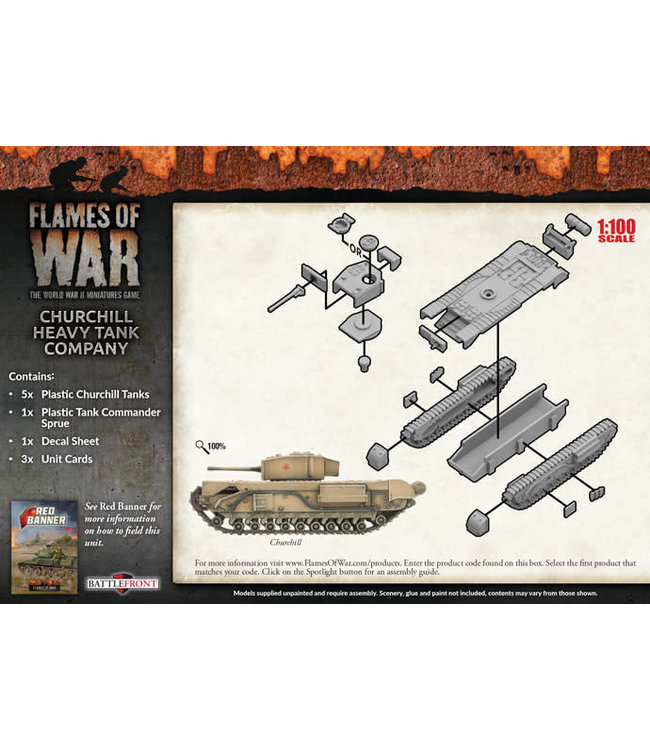 The Churchill heavy tank was thick-skinned enough to be almost impervious to infantry in assaults and had well-armoured ammunitions bins that were unlikely to explode under fire.

Churchills sent from the United Kingdom as part of the lend-lease agreement that saw so many Western Allied weapons of war sent to the Soviet Union saw an immense amount of action repelling the German invasion. Stalin’s order forbidding tank crews to abandon their tank unless it was on fire helped inspire fearlessness among Churchill tank crews.