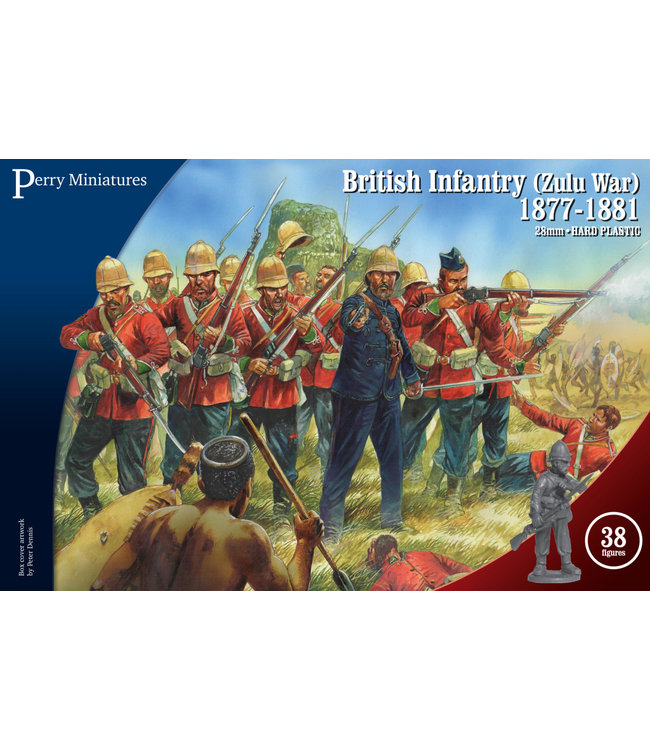 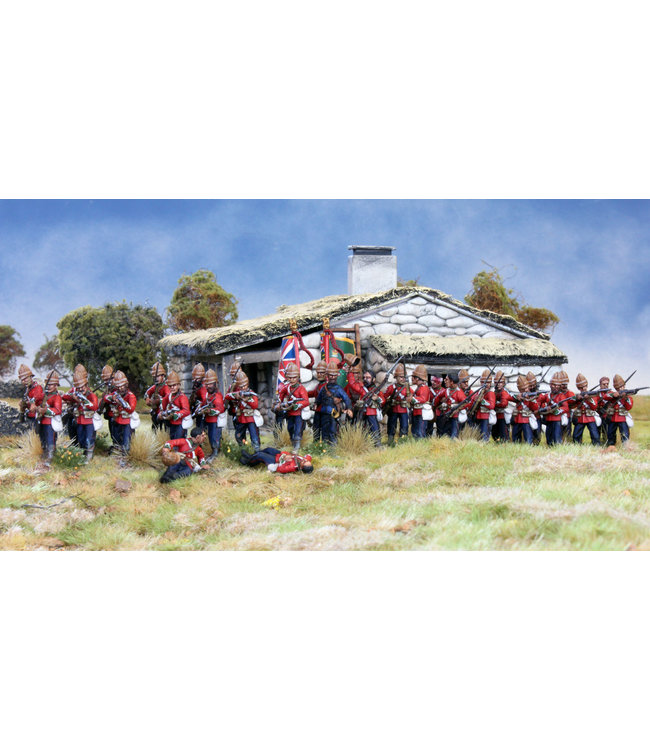 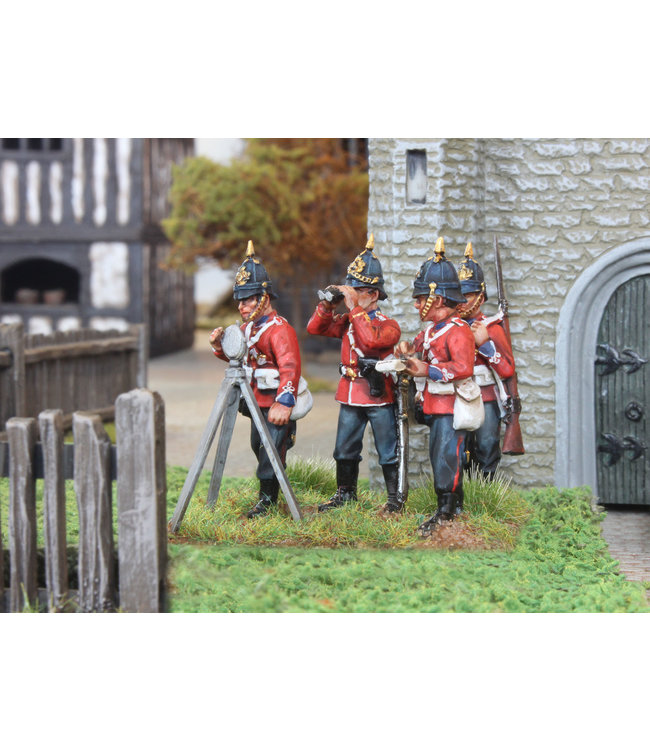 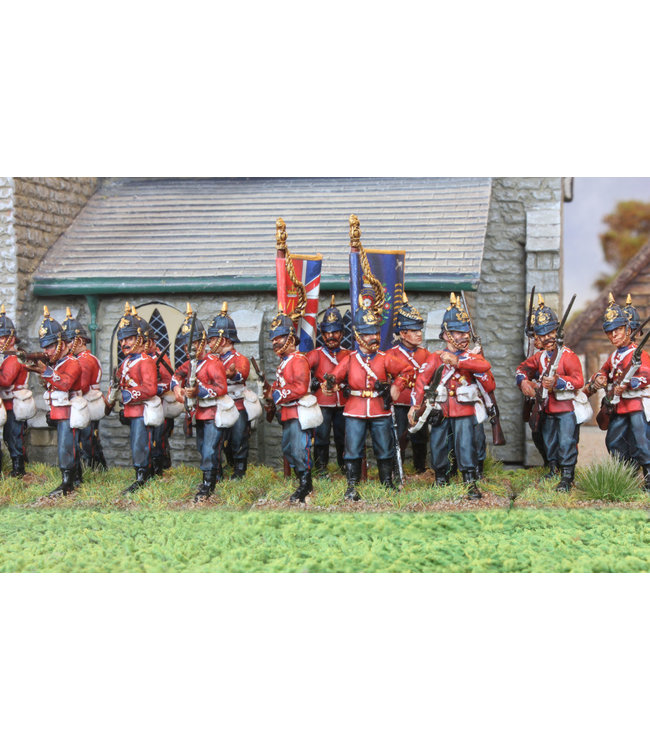 These are multipart hard plastic 28mm figures which can be used for the Ninth Cape Frontier War, Zulu War and the First Anglo-Boer War. They are also supplied with Home Service helmets so can be used for any potential invasion from France, Germany or even Mars! There are 38 miniatures in the box including 4 casualties, two Heliographs,4 pairs of standards, unit bases and uniform information.