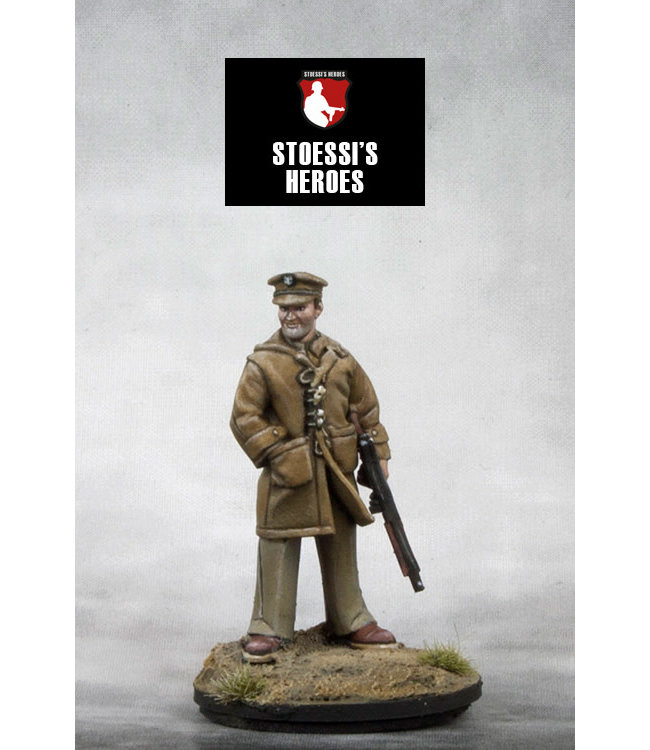 British Army Colonel David Stirling “Phantom Major”
Colonel Sir Archibald David Stirling was a British Army officer, and the founder of the Special Air Service in WW2. He formed and trained the first elements of the SAS on the premise that a small unit of elite, highly trained commandos could create more havoc and inflict more damage on the enemy than a company of regular soldiers. In 15 months, the SAS destroyed over 250 aircraft on the ground, dozens of supply dumps and put hundreds of enemy vehicles out of action.
Field Marshal Montgomery said Stirling was “possibly quite mad,” but allowed as to how Britain needed such men in time of war.