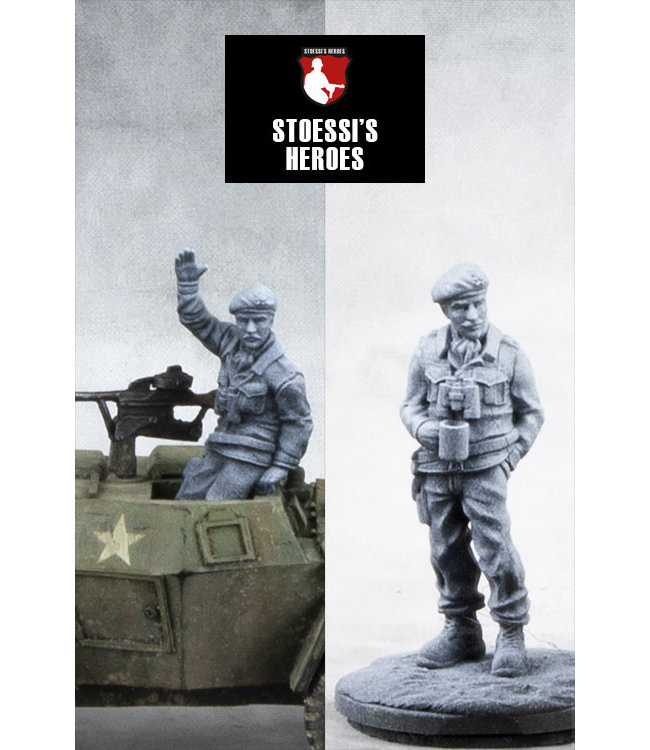 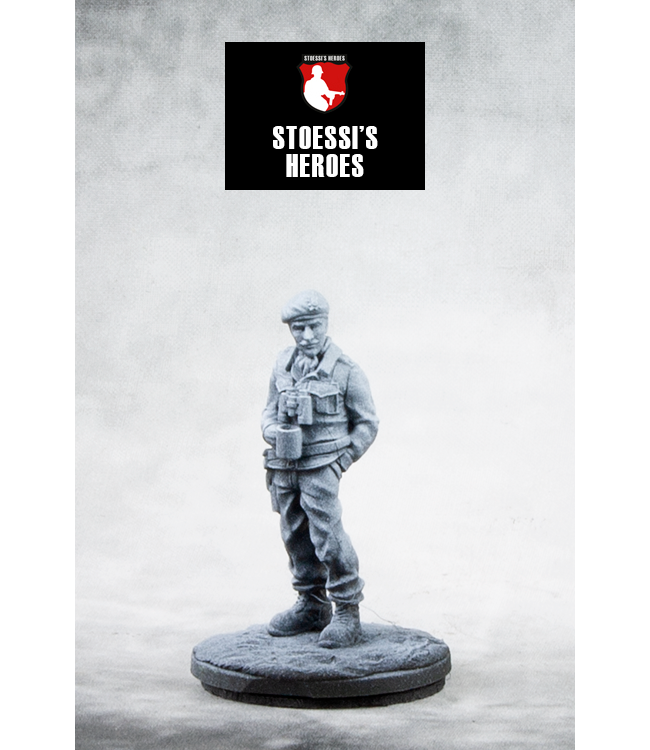 British Army Brigadier John Ormsby Evelyn ‘JOE’ Vandeleur
As Commanding Officer of 3rd Battalion Irish Guards he led the breakout of XXX Corps during Operation Market-Garden. In the movie “A bridge too far” he is played by the famous actor Michael Caine:
Lt. General Horrocks:[…] “The Irish Guards, under the command of Colonel Vandeleur, will take the lead.”
Lt. Colonel J.O.E. Vandeleur: [whispering to his adjutant] “Christ, not us again.”
Lt. General Horrocks: [Hearing Vandeleur’s statement to his adjutant] “What do you say to that, J.O.E?”
Lt. Colonel J.O.E. Vandeleur: [getting up from his chair and addressing General Horrocks] “Uh, delighted, sir. Truly delighted.”