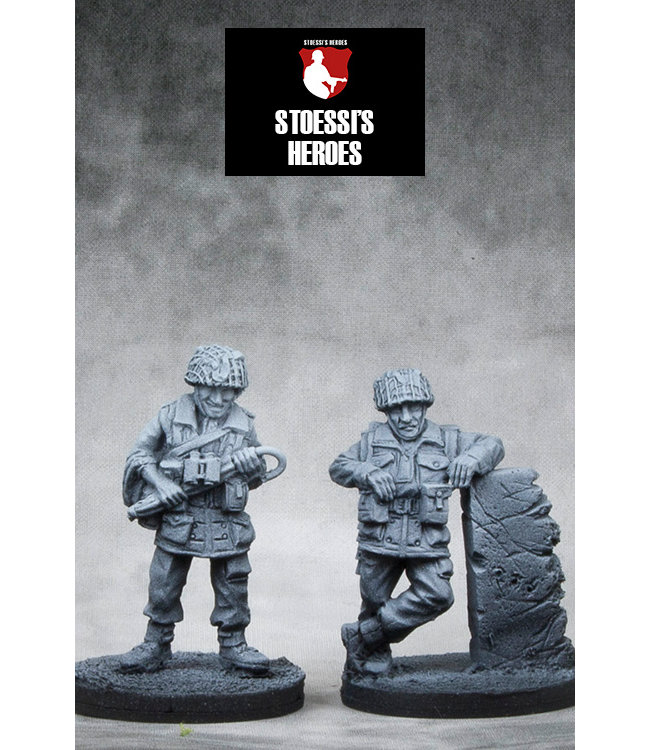 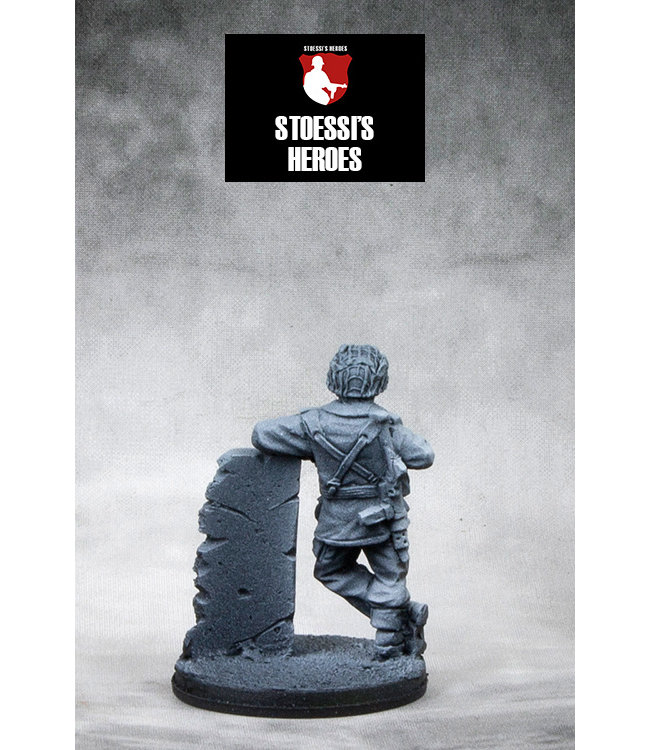 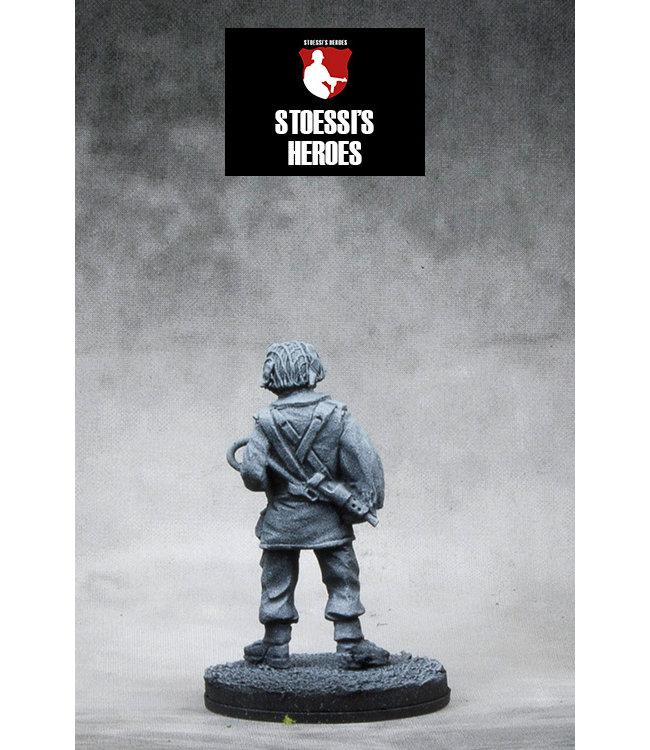 British Paratrooper Lt. Col and Major in 28mm – great for Bolt Action and other WW2 wargames.