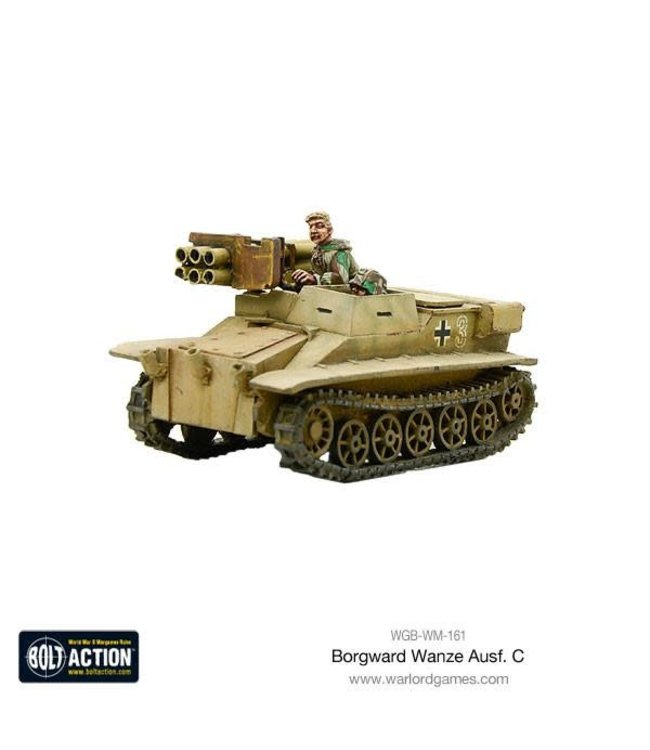 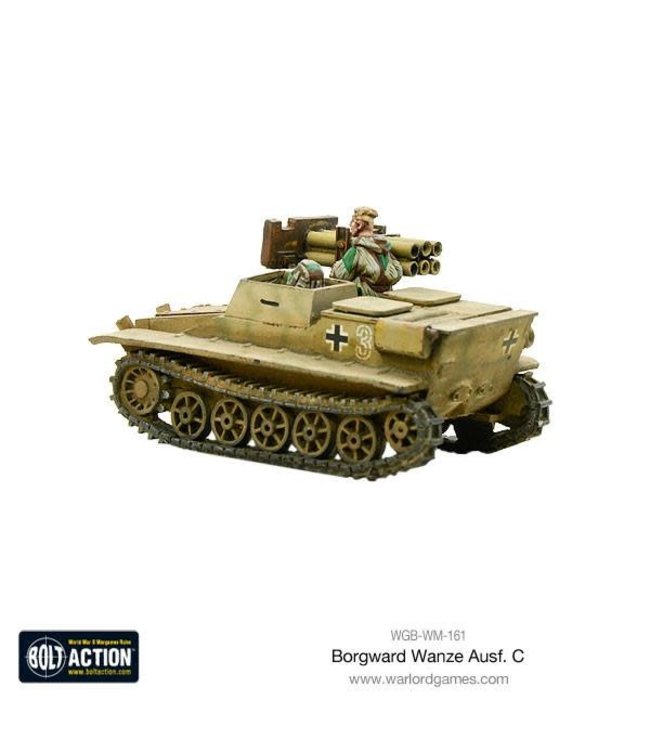 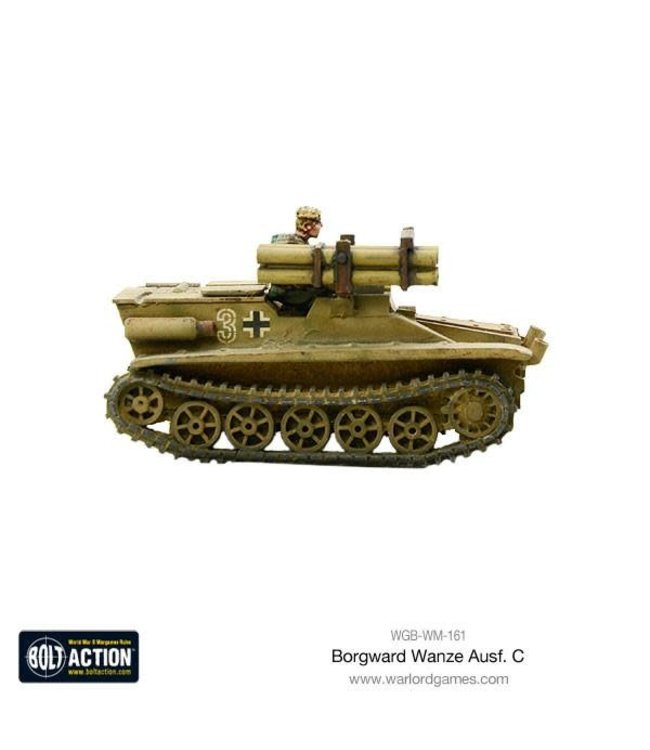 This small two-man vehicle was armed with 8.8cm Raketenpanzerbüchse 54/1 recoilless rocket launchers! Although having a relatively short 200 metres range, the Wanze was capable of penetrating 220mm of armour they were a deadly foe, if something of a 'glass cannon'.

Armed also with smoke launchers on the front of the vehicle, the Wanze was able to fire it's deadly payload before retiring under the cover of smoke.  More than 50 of these tank destroyers were deployed in the battle for Berlin alone.