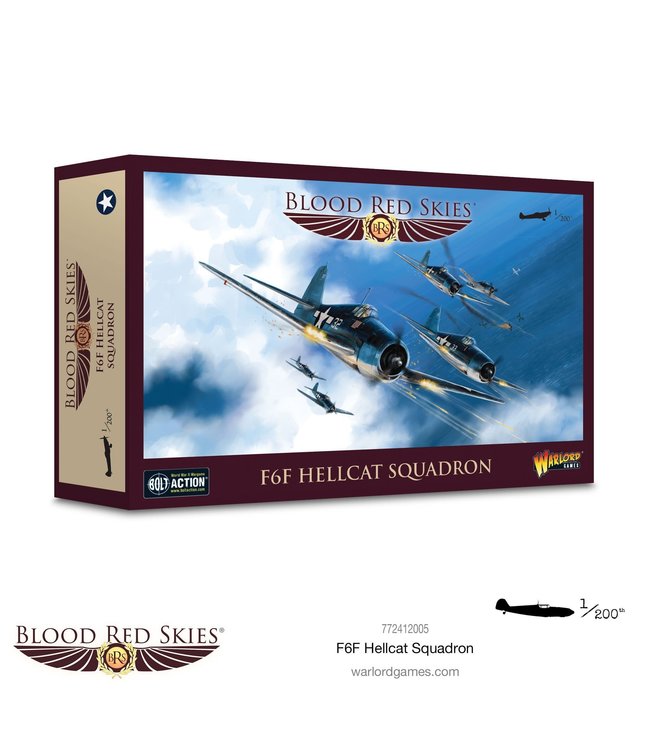 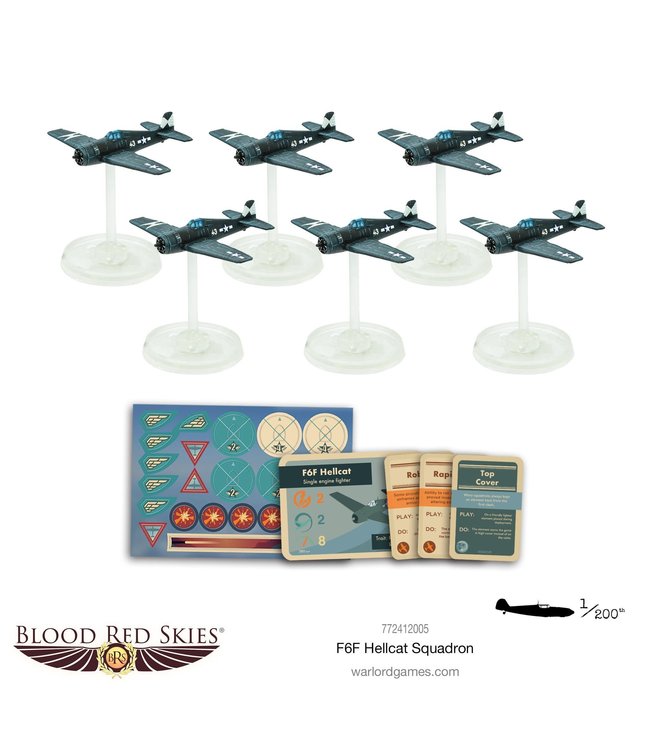 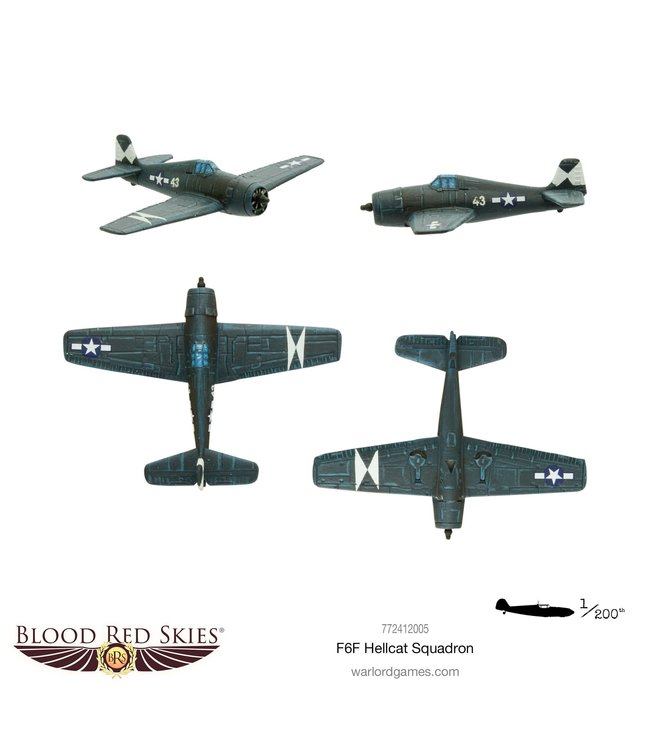 The Grumman F6F Hellcat was a rugged US Navy fighter. It performed extremely well in combat and accounted for 75% of the US Navy’s recorded aerial victories in the Pacific theatre. This astounding figure totals Japanese 5156 aircraft destroyed for the loss of only 270 F6Fs in air-to-air combat.

The initial production model entered service in August 1943, and its balance of high performance, firepower and fair agility put it in great favour with pilots. Of 4402 aircraft produced, 252 were transferred under Lend-Lease for service with the Fleet Air Arm in the UK (known as Hellcat Mk1s).