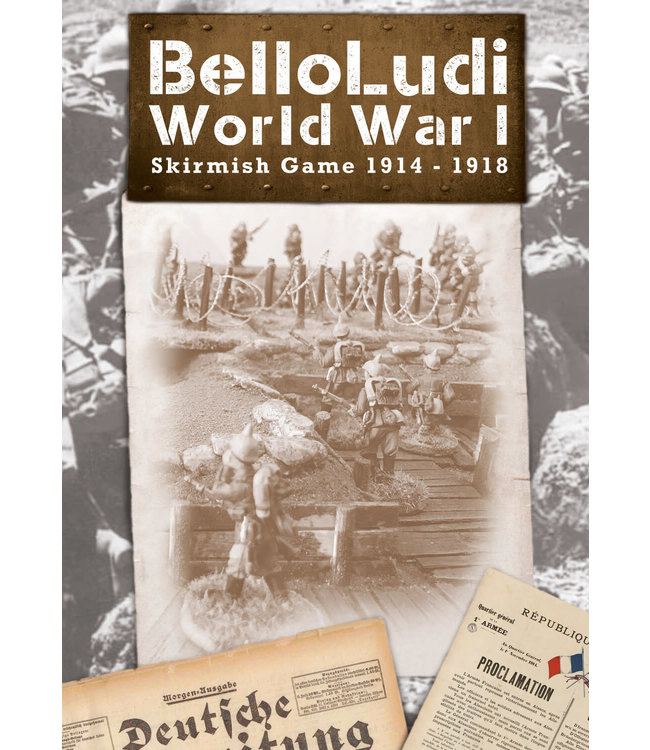 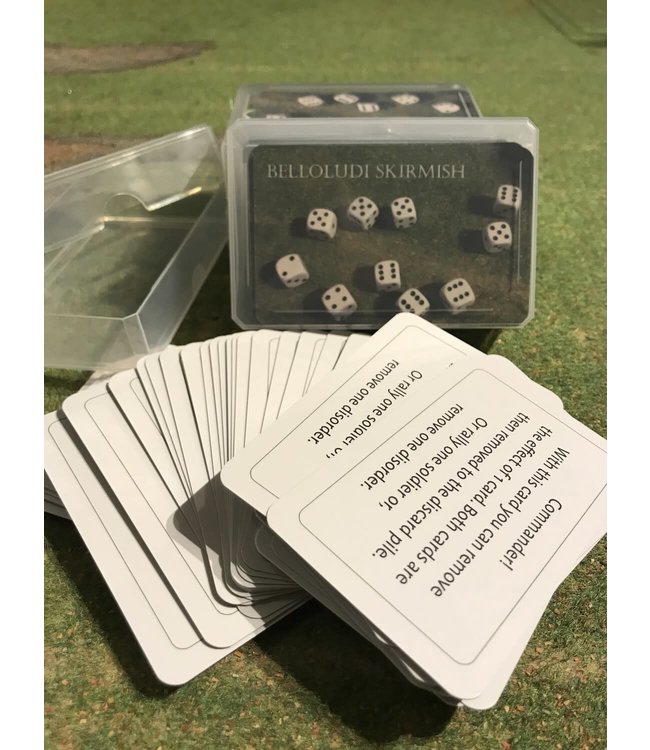 This ruleset simulates battles in the period of 1914 to 1918, the years in which the worlds’ nation fought one of the greatest conflicts in human history, the Great War or First World War. The rules will work for skirmishes in this era, but also in conflicts shortly before and after as the Balkan Wars and the various conflicts of the Interbellum were largely fought with the same material and tactics. The first World war was a period of tremendous changes in equipment and tactics. These rules will give you the options of playing the first skirmishes of 1914, the trench warfare that dominated the middle of the war and the combined arms tactics that were developed at the end of the war.