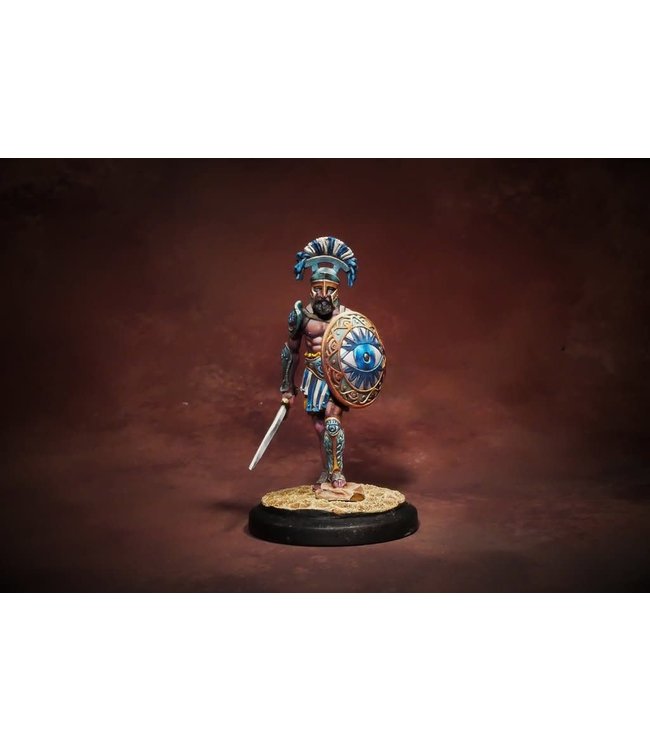 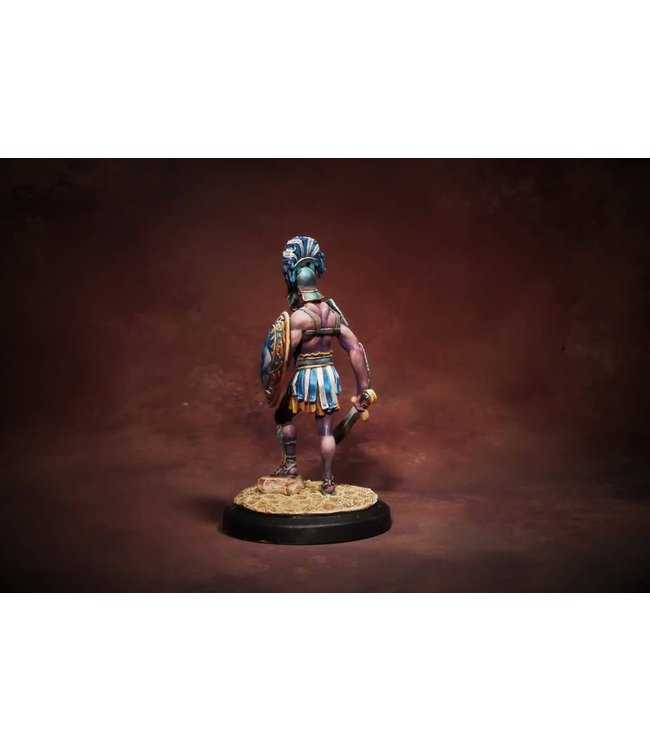 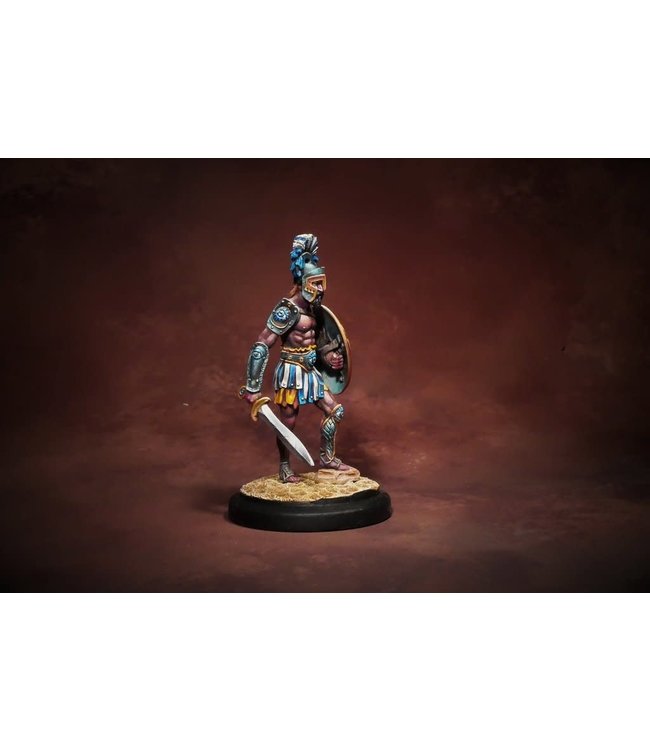 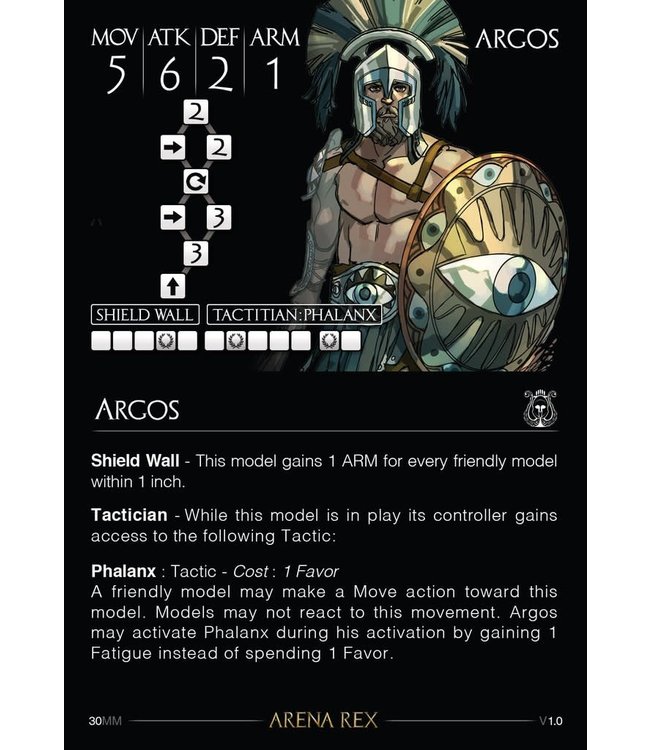 Descended of the Mithridatic kings and a scion of scourged Miletus, Argos has perhaps the strongest claim to a lineage that would lead the league into autocracy. Some feared that his efforts to bolster the league’s army would lead to a coup, and in some ways it did. Argos is now the strategos of all land forces for the league, but his focus is genuinely on the defence of his Homeland and not on politics. His steadfast dedication to meritocratic and democratic ideals drive him to the arena to demonstrate his fitness to his troops, and work as a remarkable recruiting tool besides adding to the army’s coffers directly.

Argos is a Helleniki gladiator.