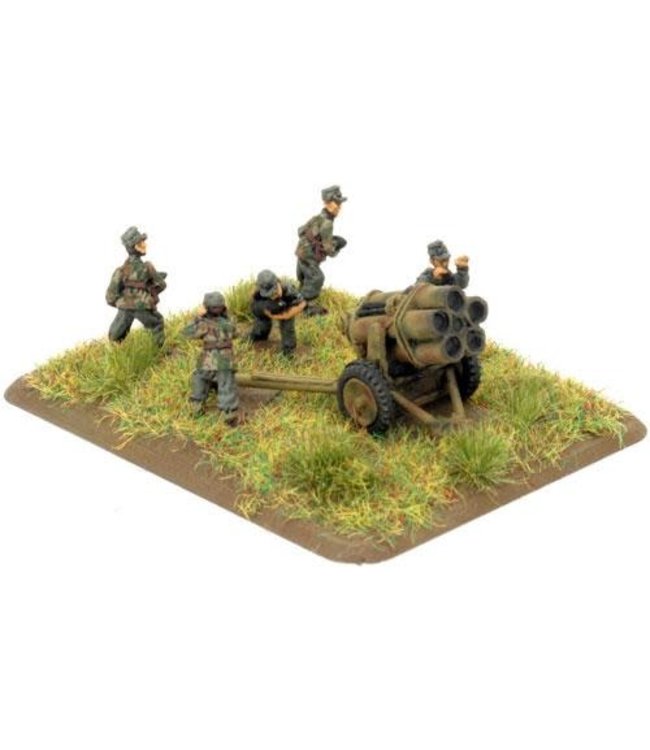 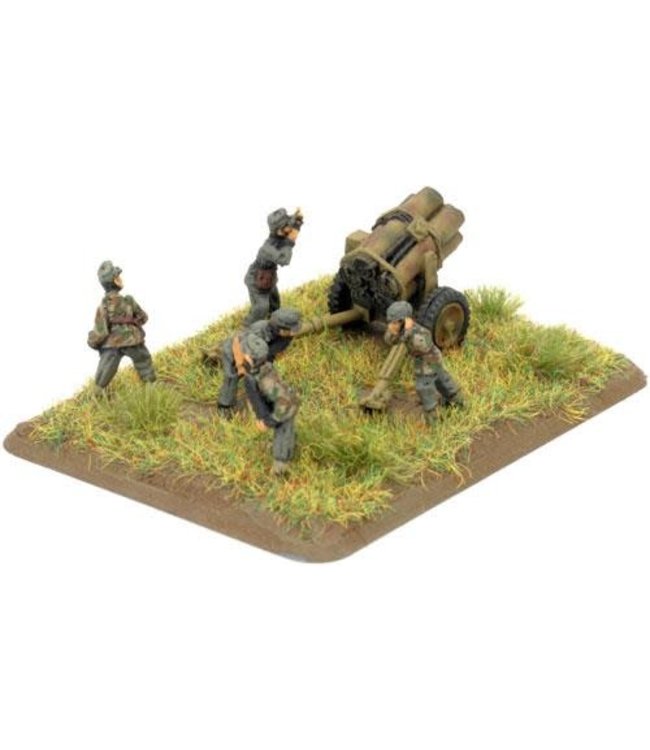 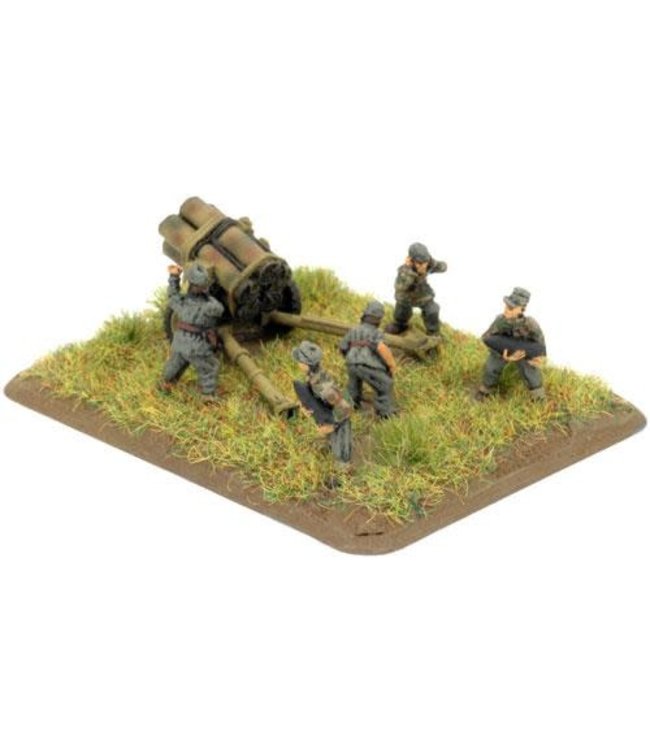 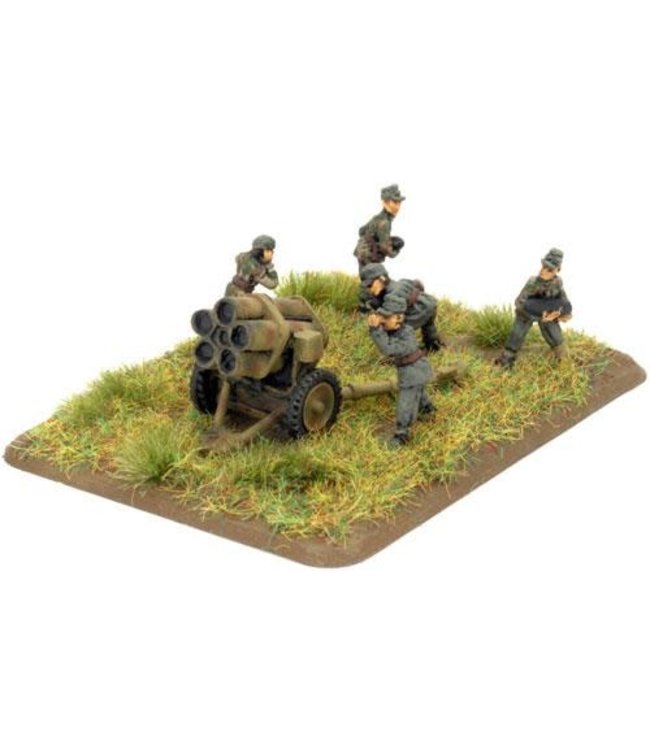 The 21cm NW42 was a larger version of the 15cm NW41. Due to it larger size, the 21cm NW42 had five launching tubes compared to the six on the 15cm NW41. The rockets were spin-stabilised and fired electrically, however the back blast created when launching the rockets left a highly visible smoke trail which left the position vulnerable to counter battery fire. Crews often had to act quickly to relocated their positions to avoid such occurrences. 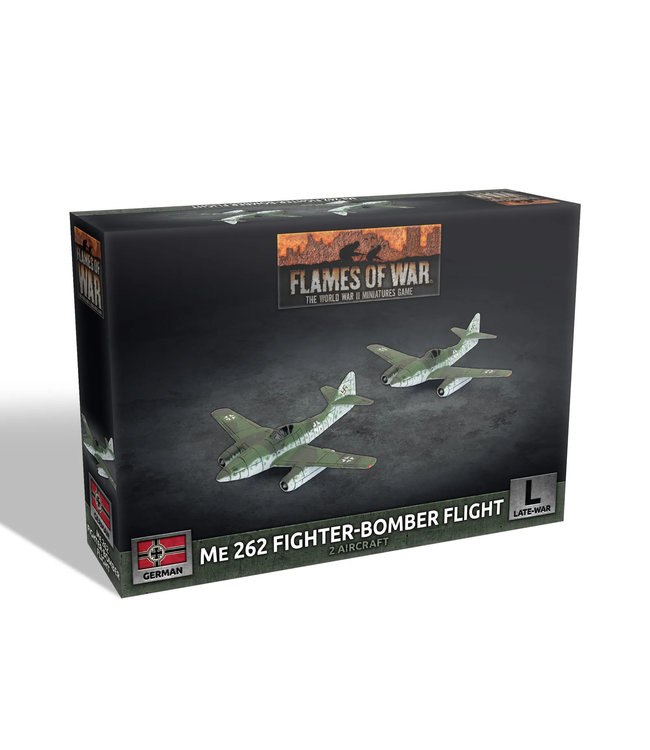 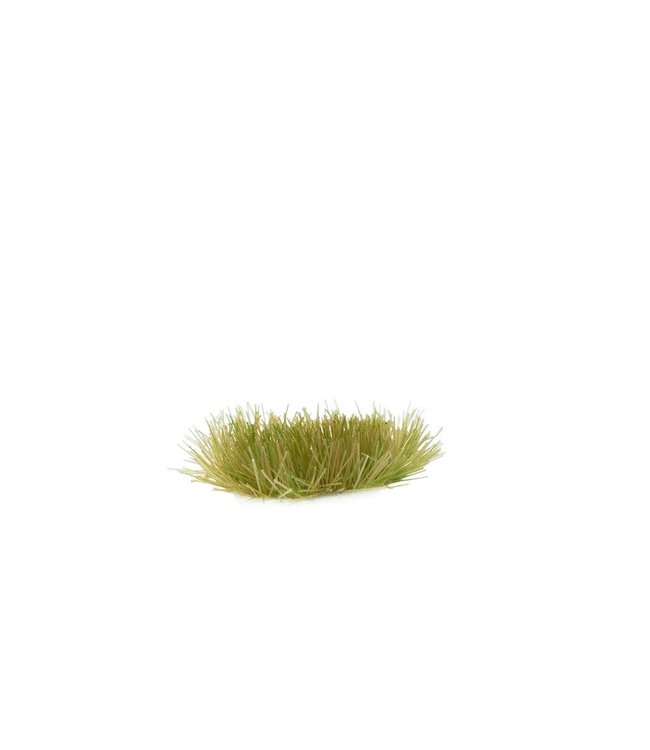 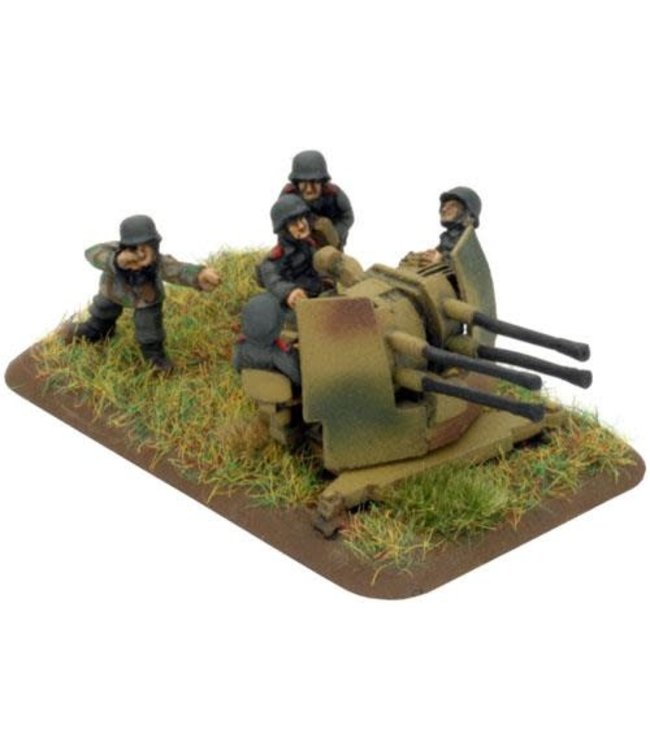 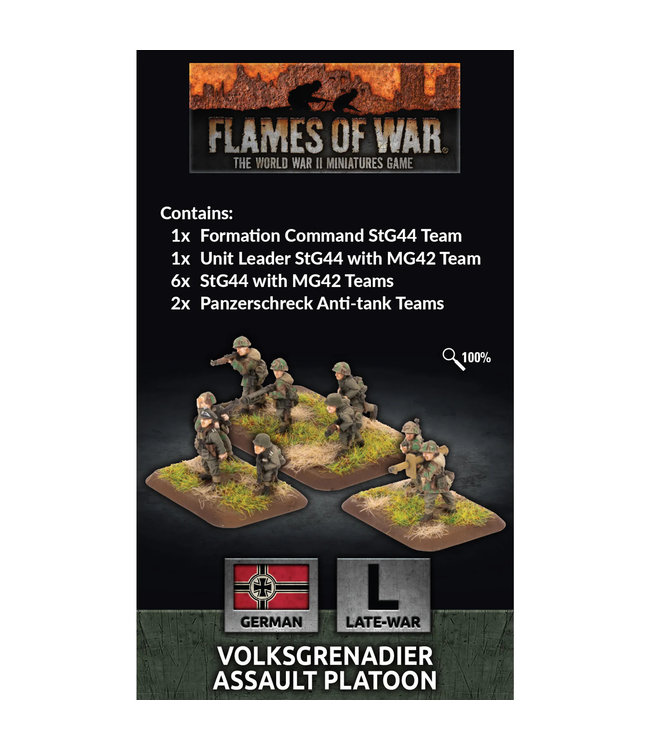 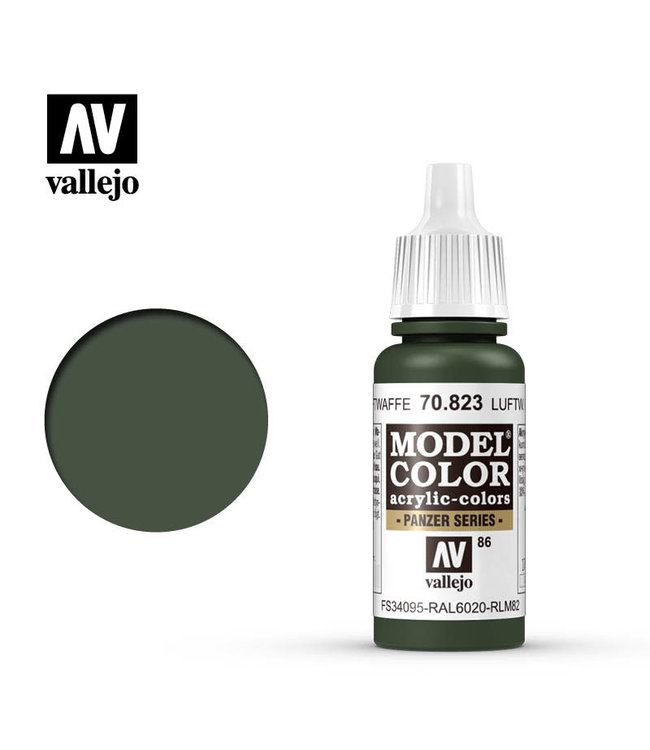 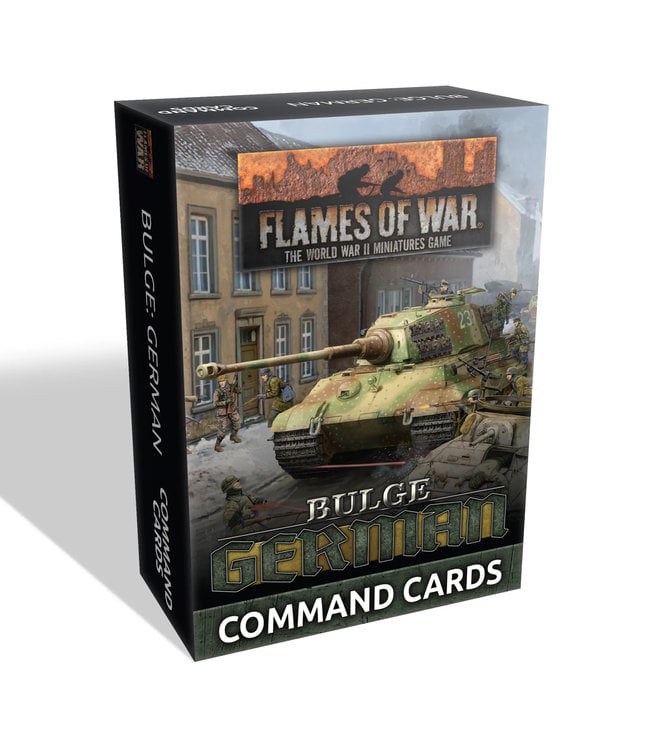 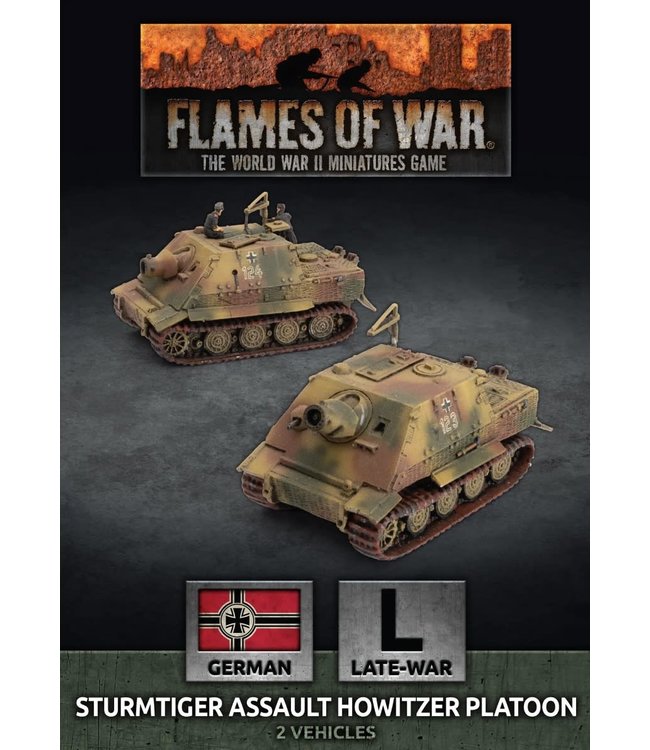 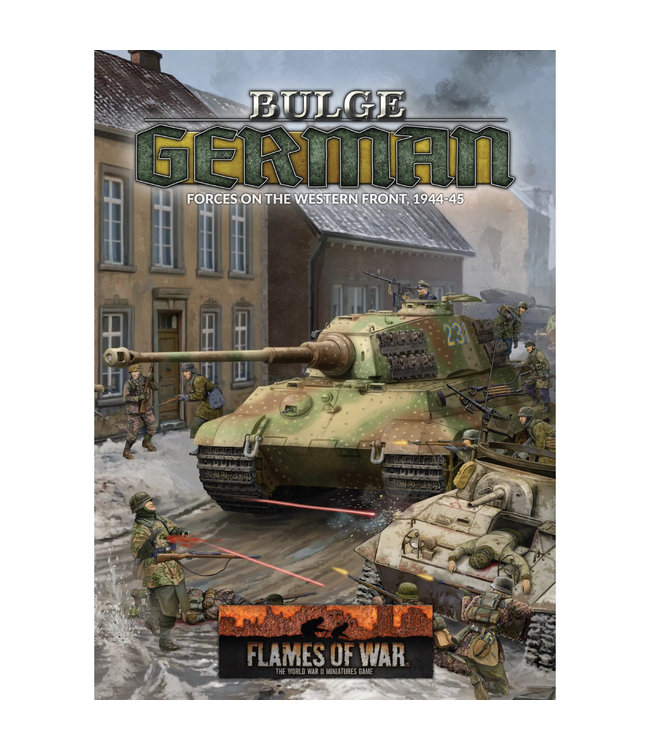