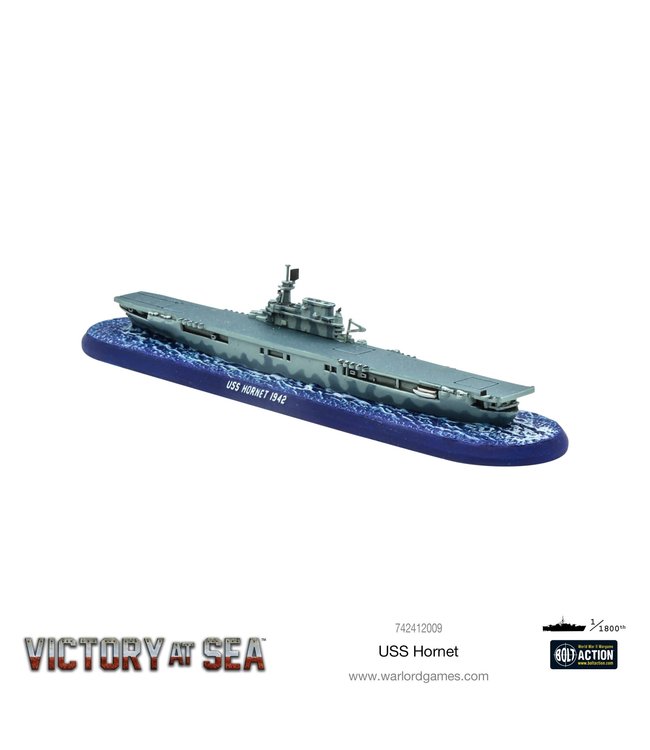 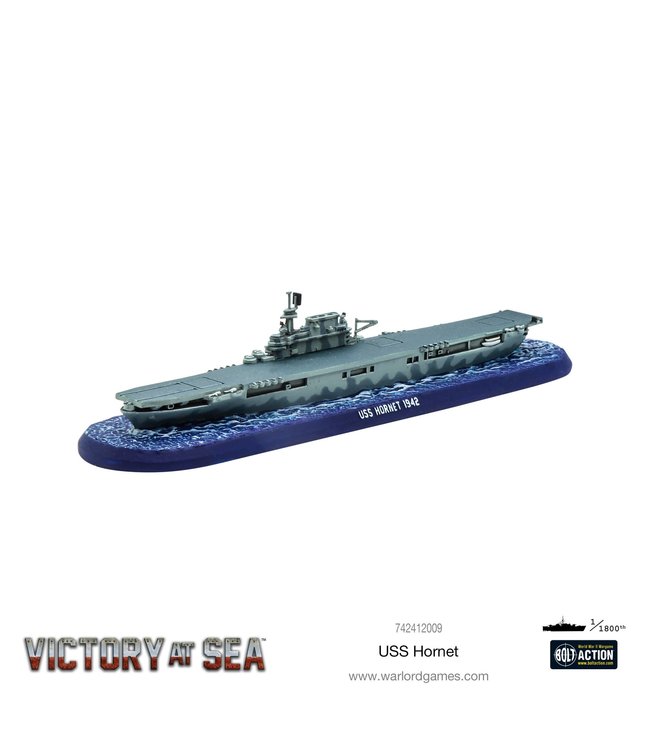 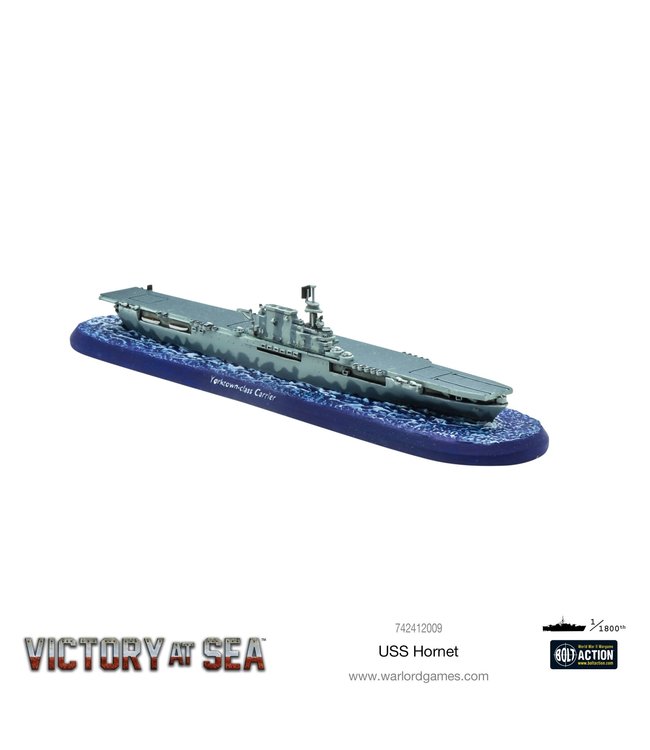 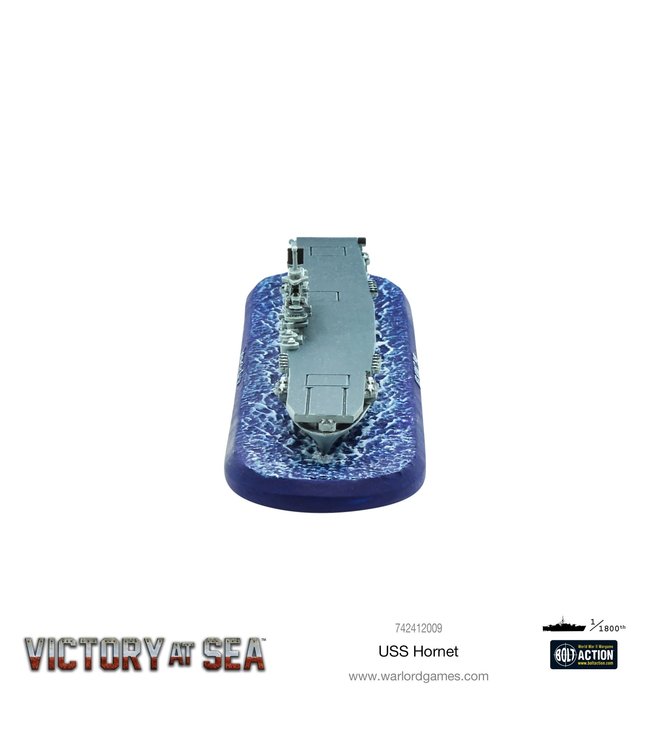 USS Hornet was a Yorktown class-carrier serving in the Pacific Theatre during World War Two. She launched the Doolittle Raid (the first air operation to strike the Japanese Archipelago) on 18 April 1942. She later participated in the crucial Battle of Midway as well as the Buin-Faisi-Tonolai Raid. As part of the Solomon Islands campaign, USS Hornet was involved in both the capture and defence of Guadalcanal and the Battle of the Santa Cruz Islands. It was during these latter operations that she was irreparably damaged by enemy aircraft. Abandoned by her crew, she was sunk by an encroaching force of Japanese Destroyers – her sinking marked the last US fleet carrier to have been sunk by enemy action.

Of the Yorktown-class aircraft carriers, built in a series of three, only the USS Enterprise survived the war, with the USS Yorktown sunk during the Battle of Midway. The USS Enterprise went on to become the most frequently decorated US carrier of the war, even earning the British Admiralty Pennant, the only ship outside of the Royal Navy to do so. She was finally put out of action in 1945 by a kamikaze attack that severely damaged the hanger deck.