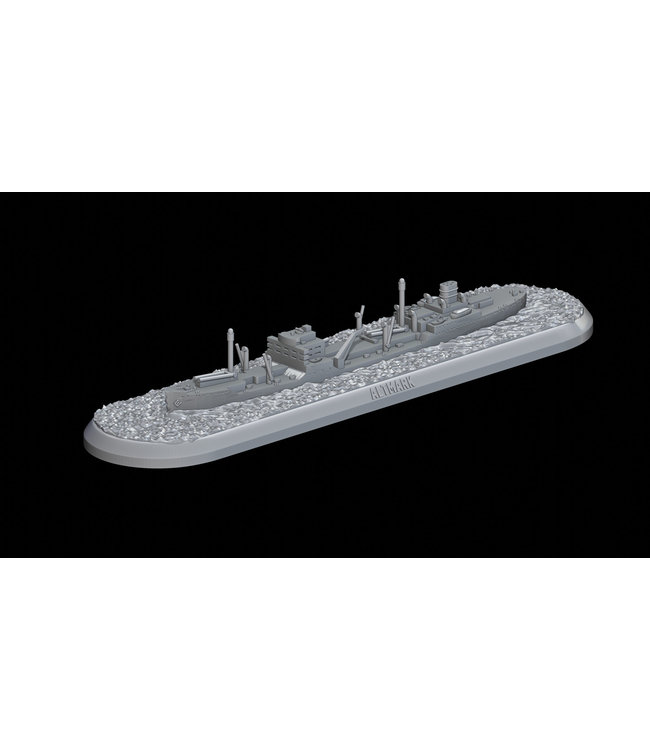 Altmark was a German oil tanker and supply vessel, one of five of a class built between 1937 and 1939. She is best known for her support of the German commerce raider, the "pocket battleship" Admiral Graf Spee and her subsequent involvement in the "Altmark Incident". In 1940 she was renamed the Uckermark and used as supply tanker for the battleships Scharnhorst and Gneisenau during Operation Berlin before sailing to Japan on September 1942 as a blockade breaker.

Footage of the Altmark appears briefly in the 1942 British wartime propaganda movie The Day Will Dawn.