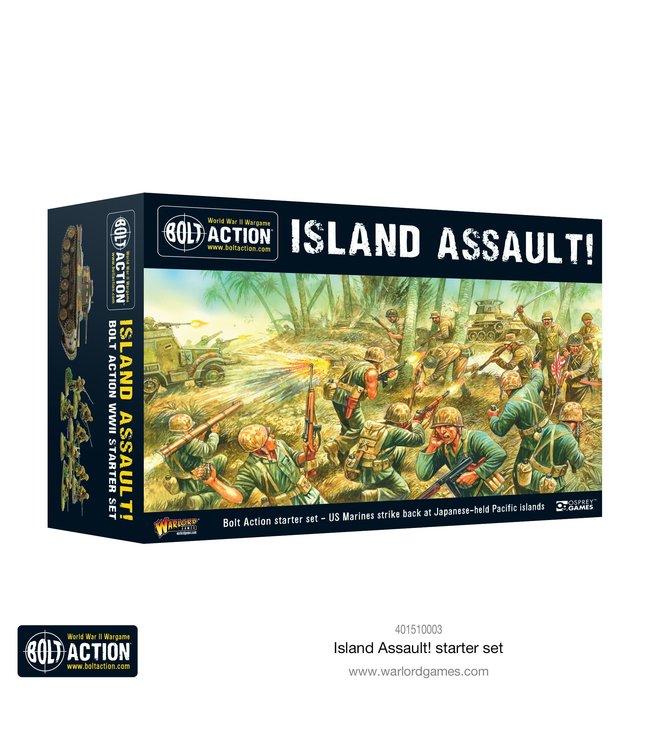 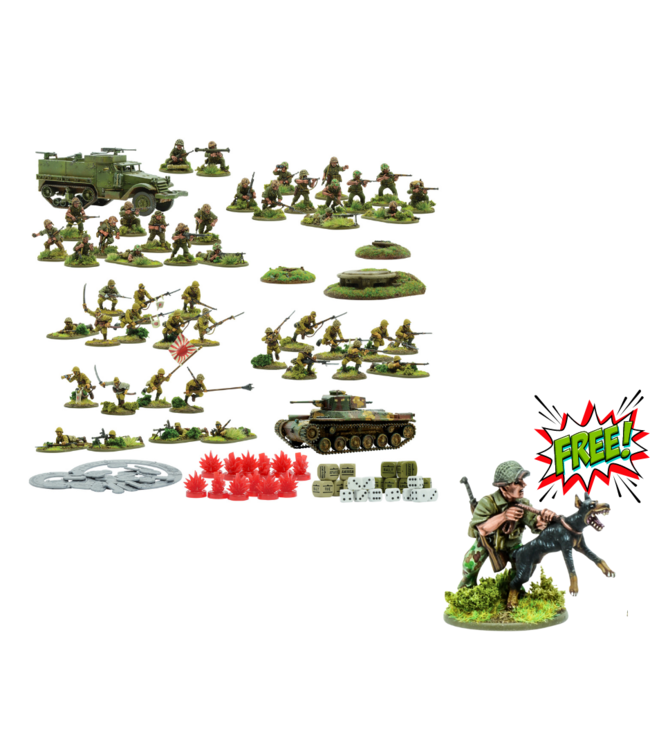 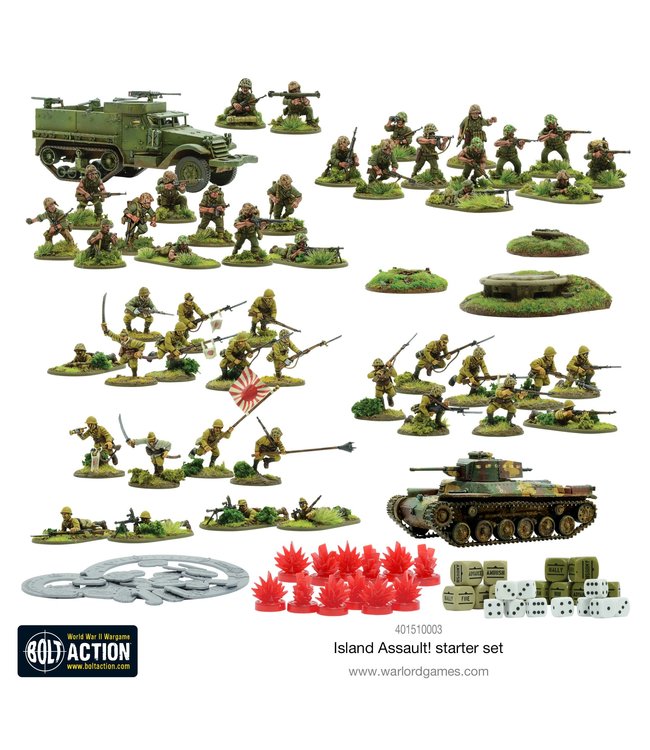 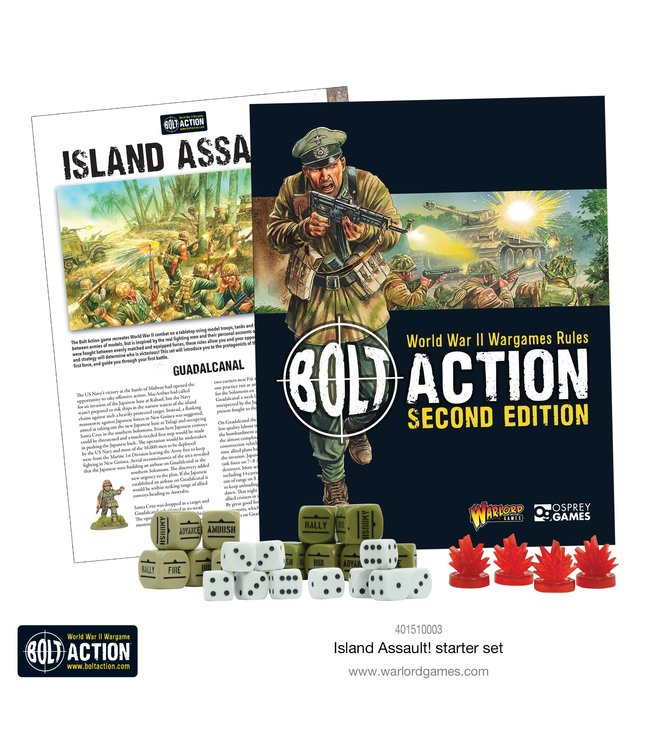 The battles of World War Two ravaged the entire world. Where the Band of Brothers starter set is very much concerned with the European Theatre in the wake of D-Day, our brand new starter set shifts focus to the Pacific, pitting the United States Marine Corps against Japanese Island defenders in some of the most brutal and hard-fought battles of the War.

The new starter set is focussed on the island-hopping campaigns enacted by the US to reclaim Japanese advances. Unlike the land war that raged in Europe, North Africa, and the Soviet Union, where vast armies of tanks and infantry could manoeuvre and fight over large tracts of open ground, the Pacific campaign was fought mostly on a series of relatively small islands, densely packed with jungles and protected by the sea. Each island had to be landed on, fought for, and the defenders rooted out of, individually.

Containing two opposing forces set amongst the many islands in the Pacific theatre, Island Assault! contains the Bolt Action 2nd edition rules as well as a scenario booklet guiding you through your first steps in the game. Before long you’ll be adding to your new army and wreaking havoc on your foes be they fighting for Uncle Sam or the Emperor!

This Bundle also comes with our Exclusive miniature from the Mariana and Palau islands campaign books – “Cappy the devil dog” collectors miniature or the never before seen “unfortunate fellows” mini-vignette. Pick the miniature you want. 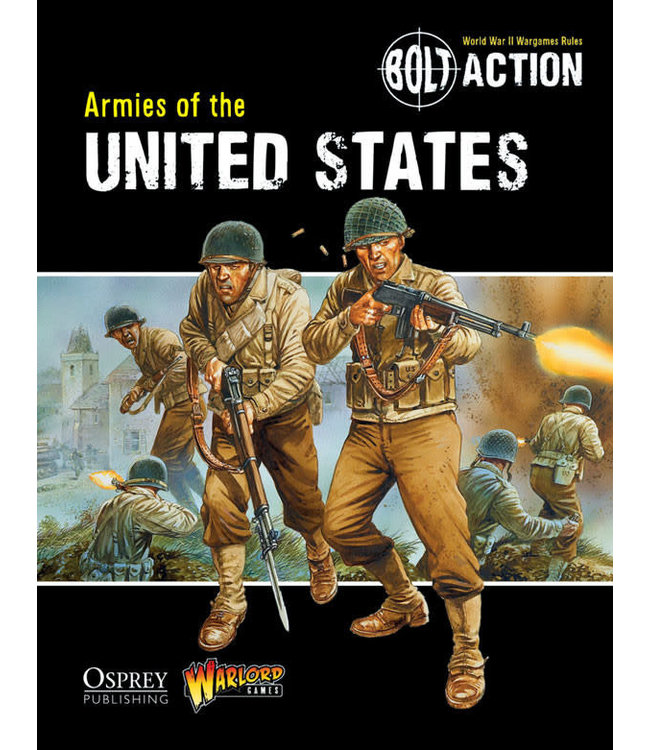 Armies of the United States 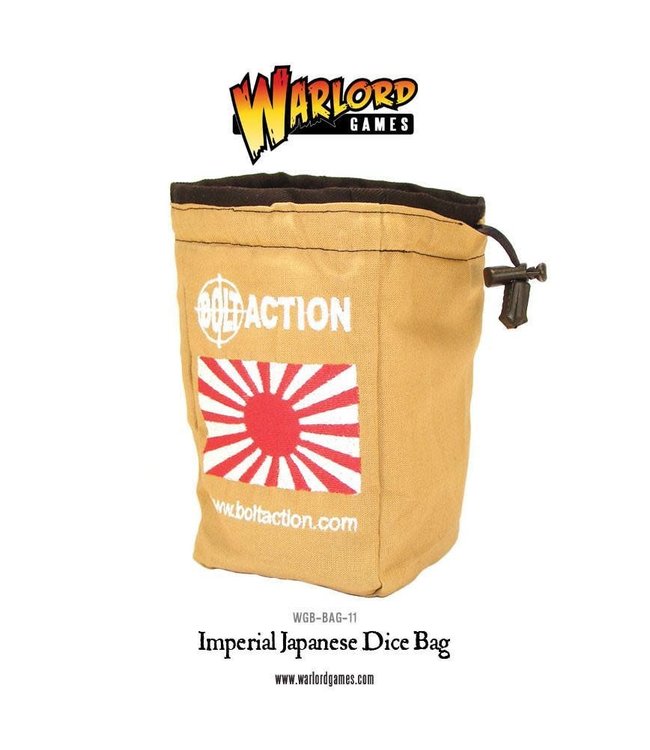 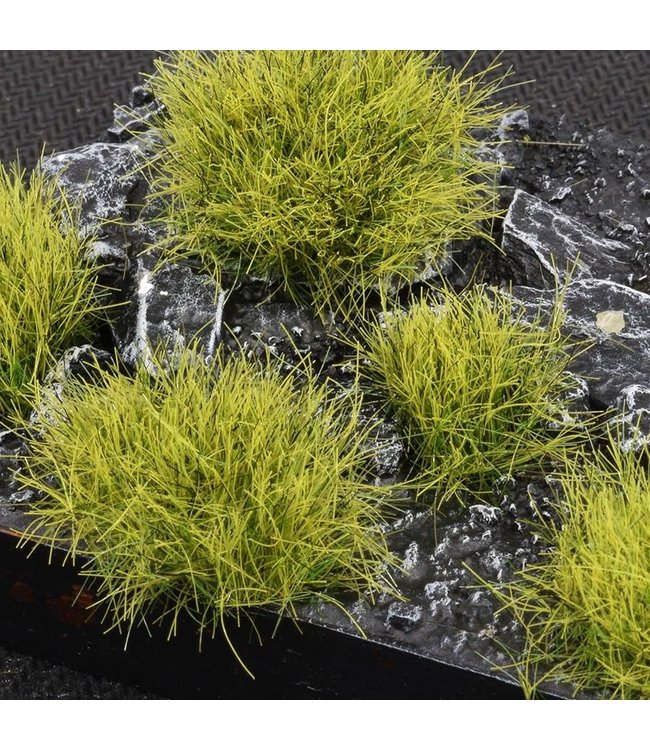 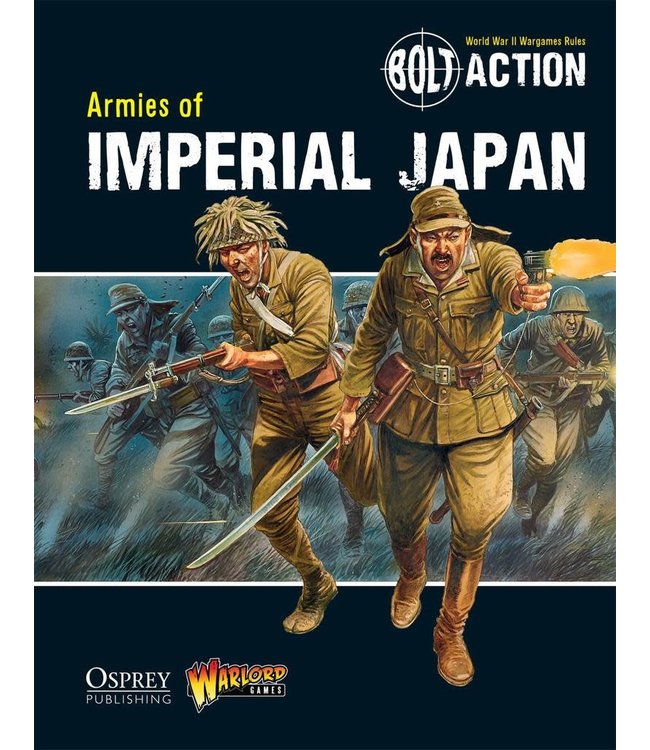 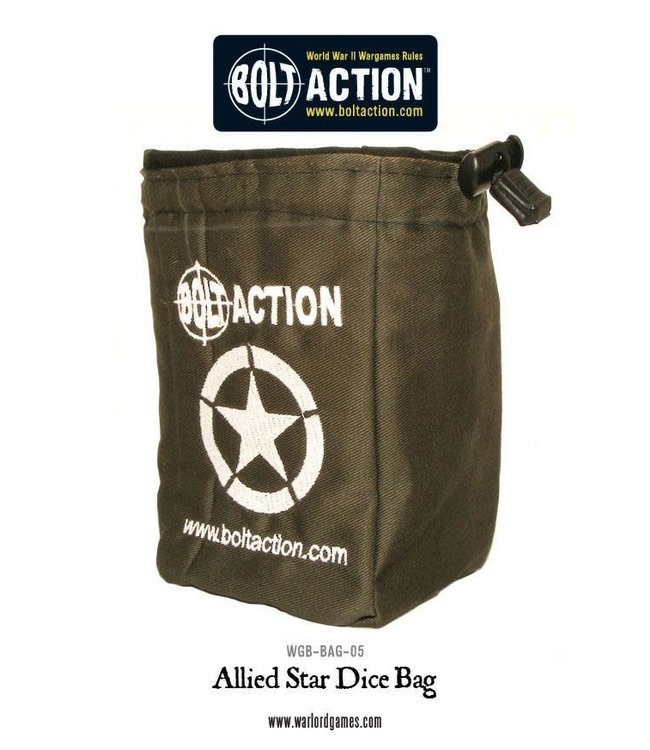 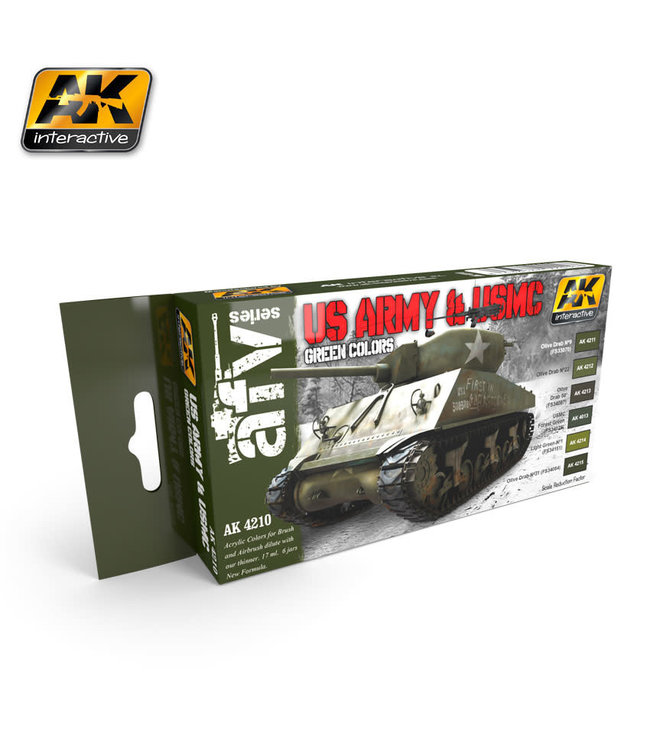 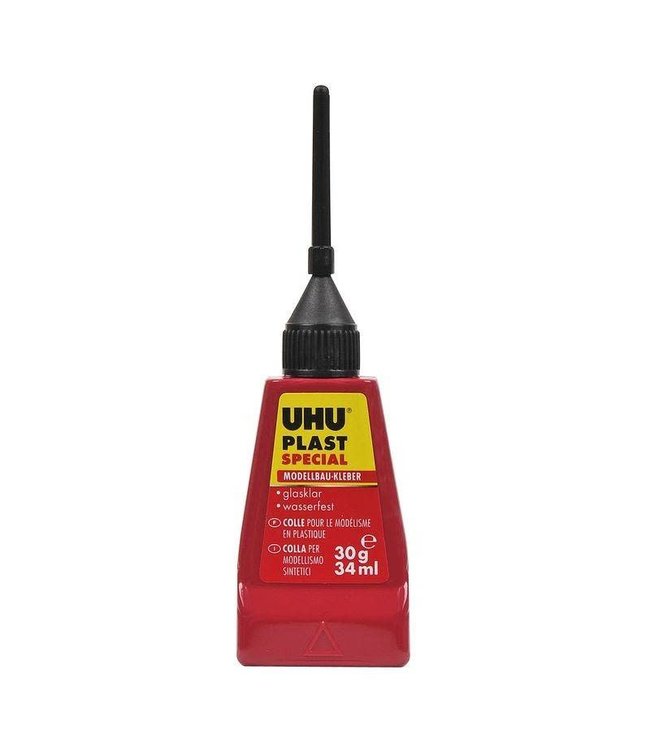 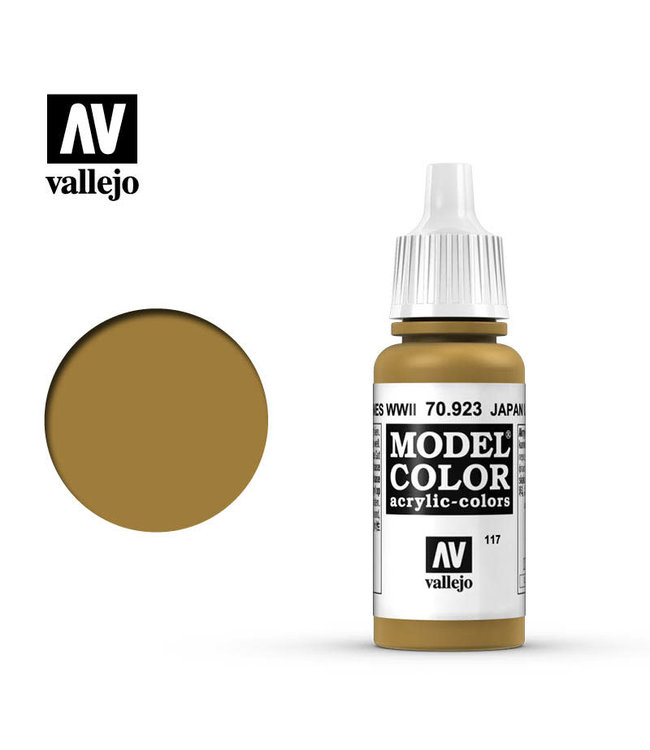