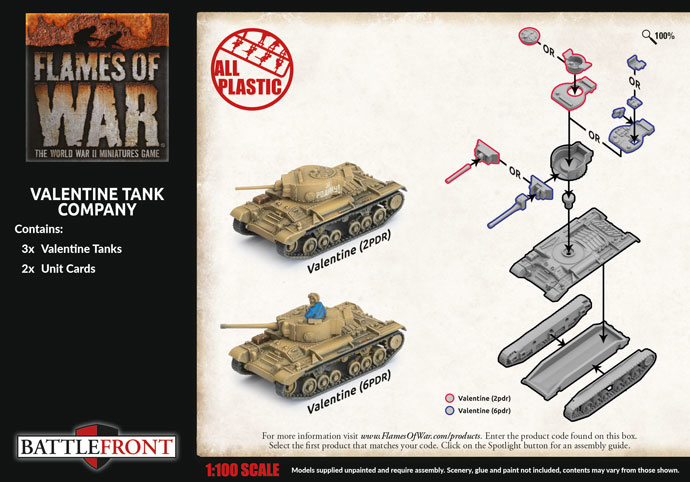 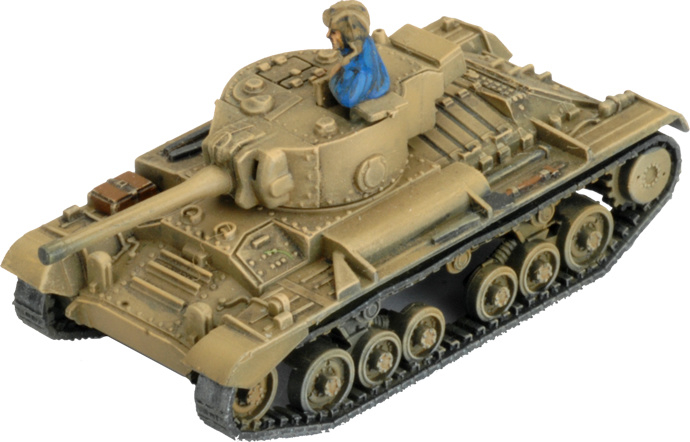 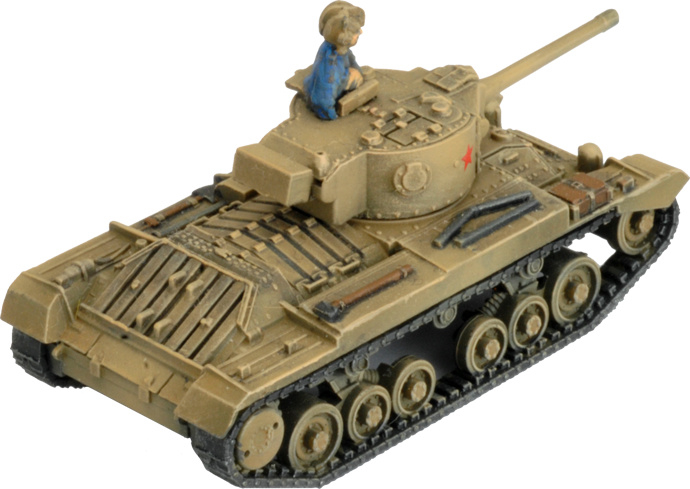 Britain and Canada shipped over 3000 Valentine tanks to the Soviet Union as part of their lend-lease aid. The Valentine was not fast, but it was well armoured and capable of long marches. It was so well liked that, when the Soviet Union eventually ceased production of light tanks, they continued to request shipments of Valentines to fill their need for light tanks.