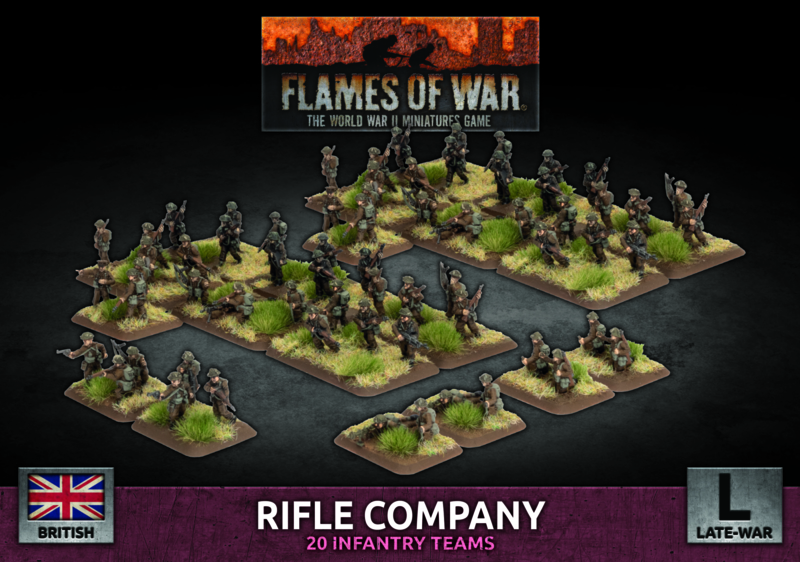 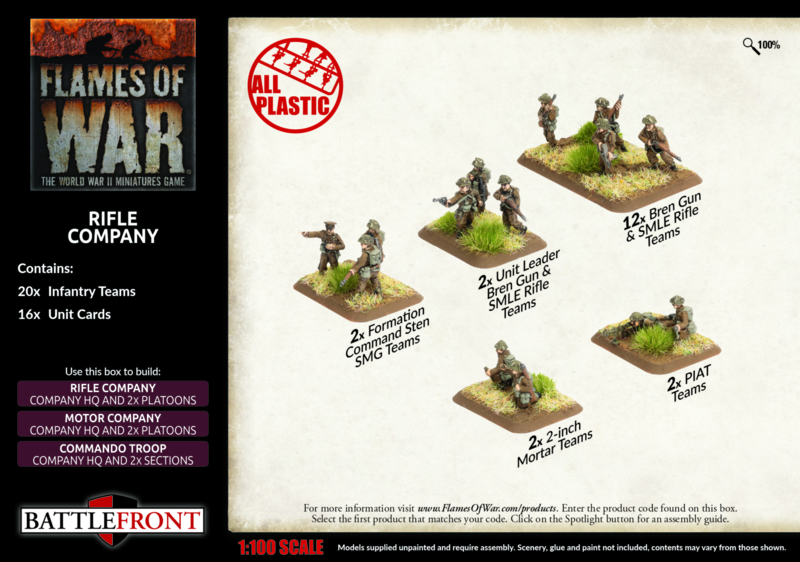 The cornerstone of your force is your rifle platoons. You have your carriers, mortars, and anti-tank guns in support. When you need them, the colonel will give you support from machine-guns, heavy mortars, armour, artillery, and air power to make a true combined arms unit capable of both unremitting attack and aggressive defence.