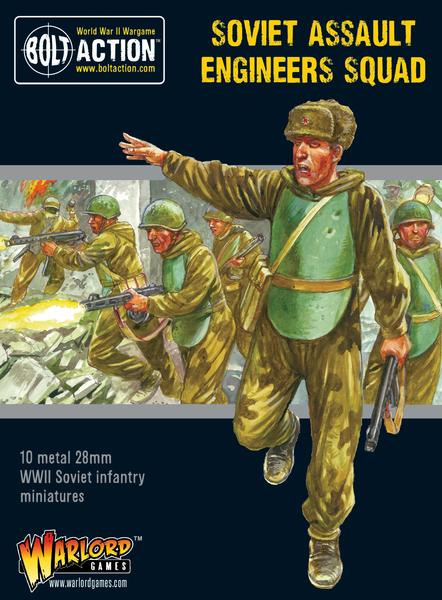 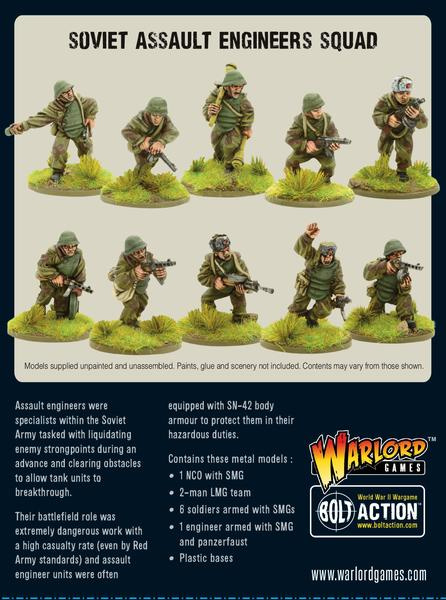 Shortages meant that Soviet formations were sparsely served when it came to transport and rear-echelon support. Pioneer detachments were a notable exception. Their expertise was too essential to do without: bridge-building, demolitions, fortification construction and minefield placement and clearance. These all required skills the conscripted masses did not have. Assault engineers were specialists tasked with liquidating enemy strongpoints during an advance and clearing obstacles to allow tank units to breakthrough. This was extremely dangerous work with a high casualty rate (even by Red Army standards) and assault engineer units were sometimes equipped with SN-42 body armour to give them a fighting chance.