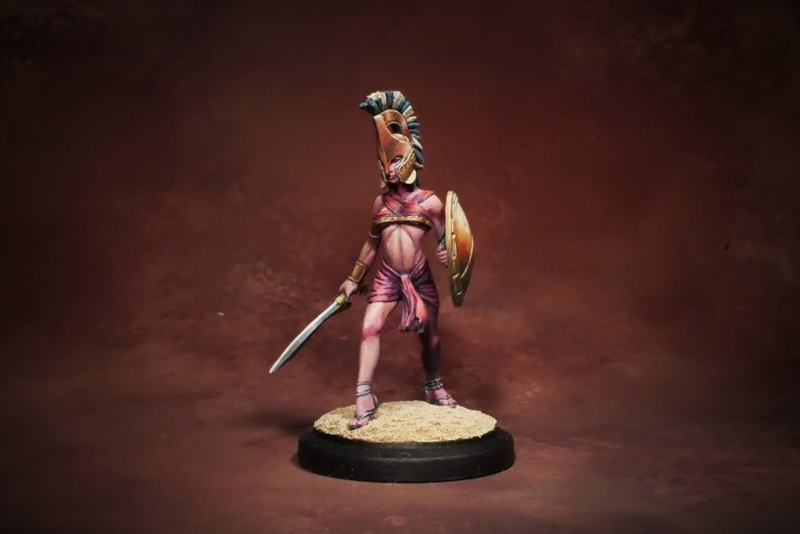 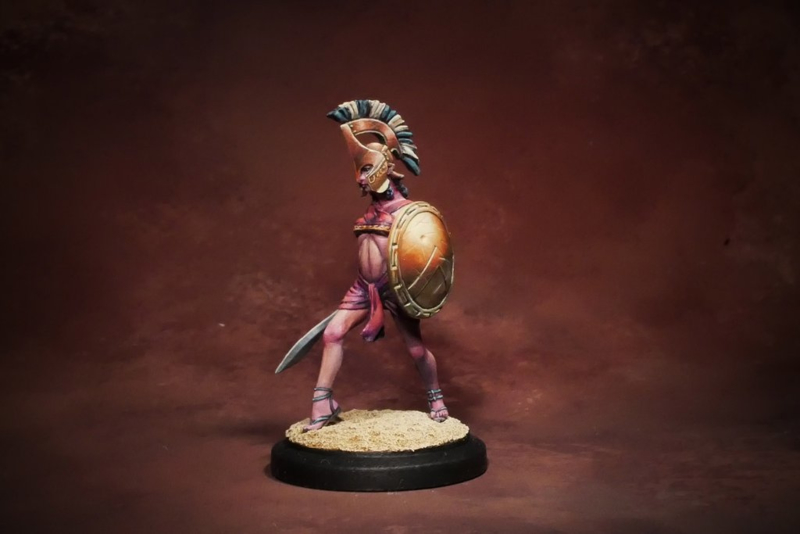 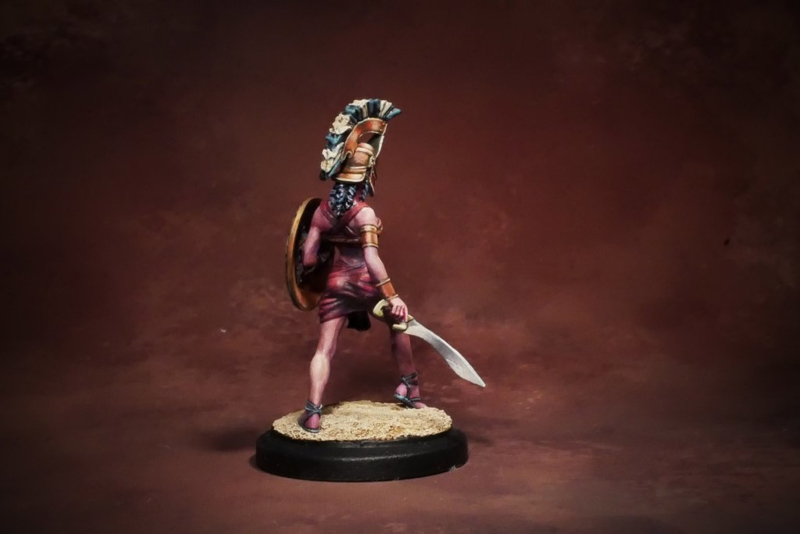 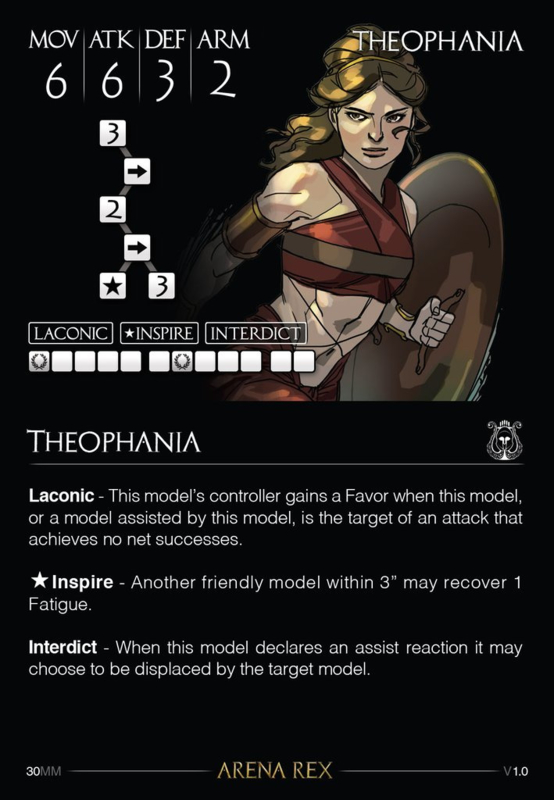 Her sarcasm and flippancy wouldn’t suggest a warrior as determined. Refusing to accept the life of a typical Spartan woman, marrying and birthing warriors, Theophania charts her own course. Why give birth to great heroes when you yourself can become one? As a young girl she was drawn to sparring after the day’s exercises and though she sometimes returned home bruised many of the local boys she faced fared far worse. During the second trial of Taygetus, she blinded the cyclops of Milos and maimed a judge who insisted women couldn’t take part in the ritual. So vicious she was, the elders were pleased to send her off to far flung arenas to represent great Sparta, while putting hundreds of leagues between themselves and her brand of violence.

Theophania is a Helleniki gladiator.