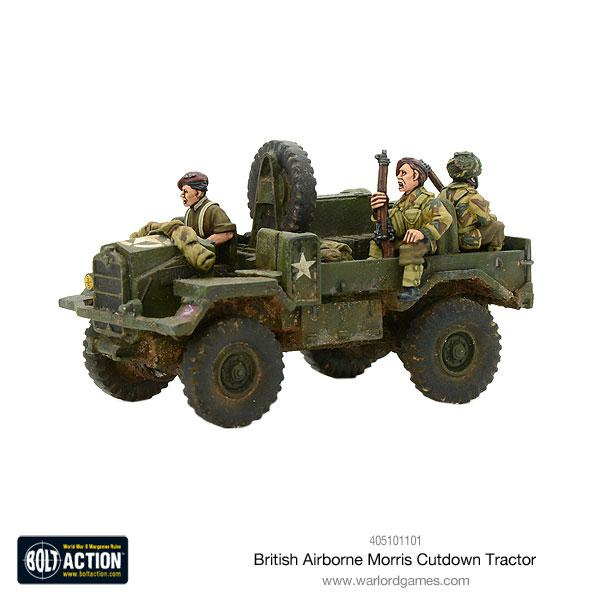 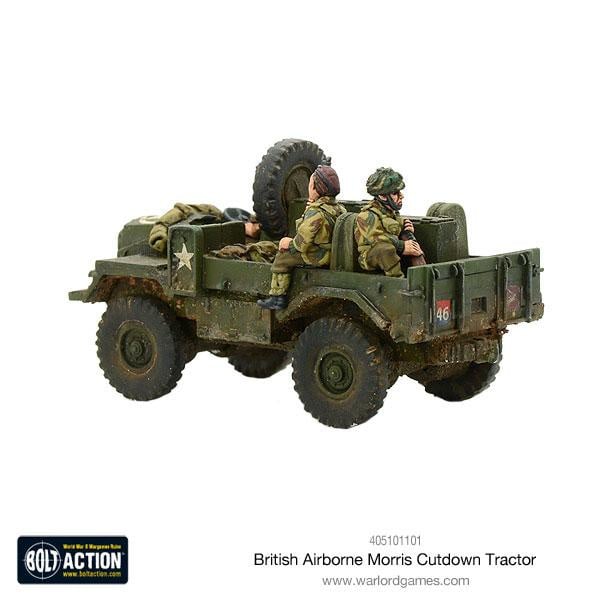 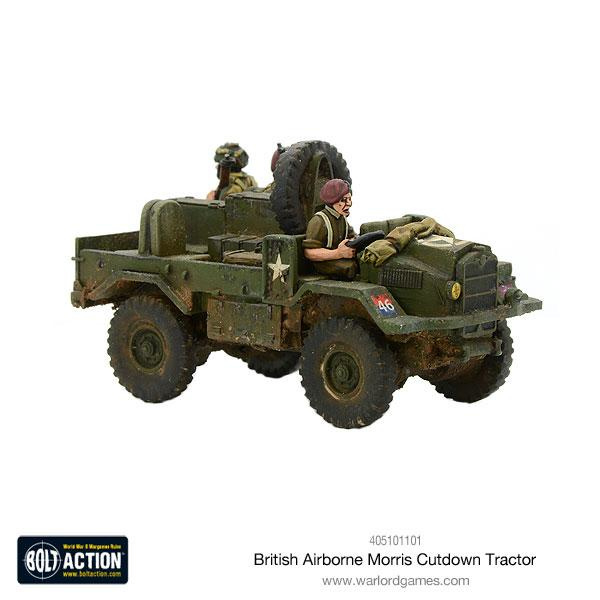 As the name implies, this was simply a version of the standard C8 Morris ‘Quad’ tractor that had been introduced in 1939 to tow 25-pdr guns and 4.5” howitzers. The original ‘quad’ was both too large and too heavy to be carried in the enormous Hamilcar gliders.

The airborne variant was developed in 1943–44 and was essentially no more than a ‘pick-up’ version with an open back and driving compartment. The tractor was used to draw the 17-pdr anti-tank gun, which had proved far too heavy to be moved by either a jeep or a Universal (‘Bren’) Carrier.