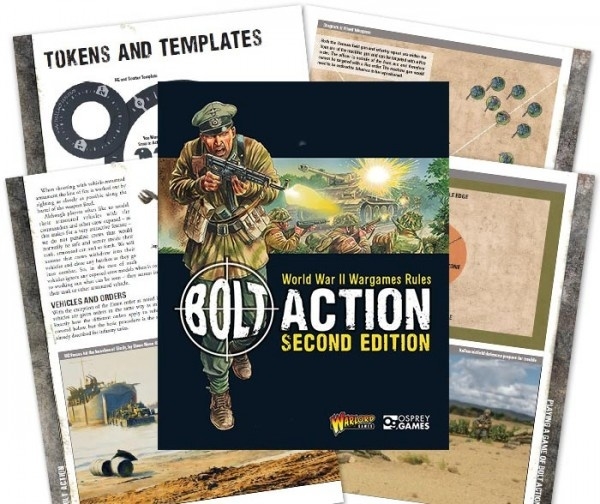 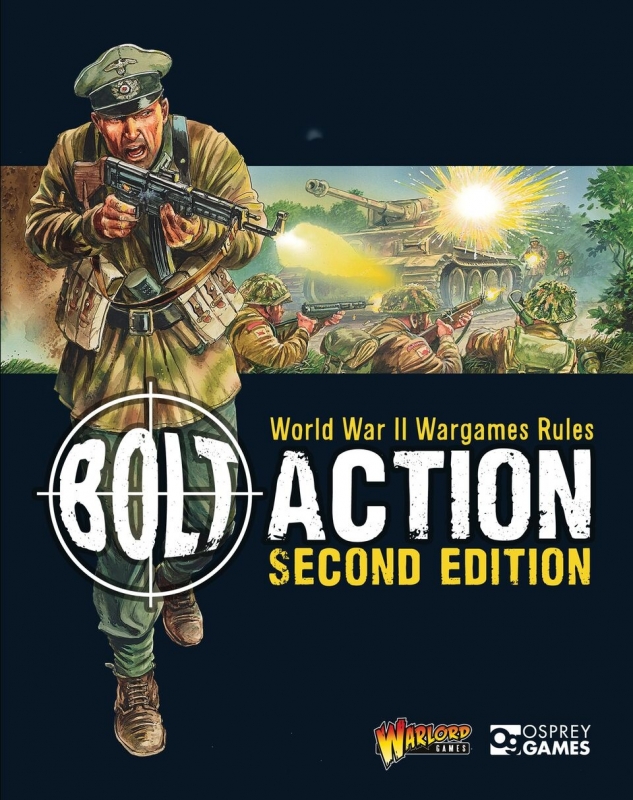 Officers activate other units! Used cleverly, this creates a huge tactical shift as you can order multiple units to fire or advance in concert.

Big Explosions! HE fire now uses templates to determine damage – your opponent had better spread out his troops to avoid carnage!

Armed Transports! Once your squad has piled out of its halftrack, the driver can speed around and unleash a hail of lead at the enemy!

Player Feedback! We’ve listened carefully to the community and taken advantage of the thousands of battles you’ve played to improve the game in dozens of other ways. Keep your eyes peeled over the coming weeks to find out more!

The main rulebook now includes a fifth army list – adding Imperial Japan to Germany, Great Britain, USA and the Soviet Union – giving you even more choice for your army.

Note that this miniature is available exclusively when 'Armies of Germany 2nd Edition' is ordered direct through the Warlord webstore!